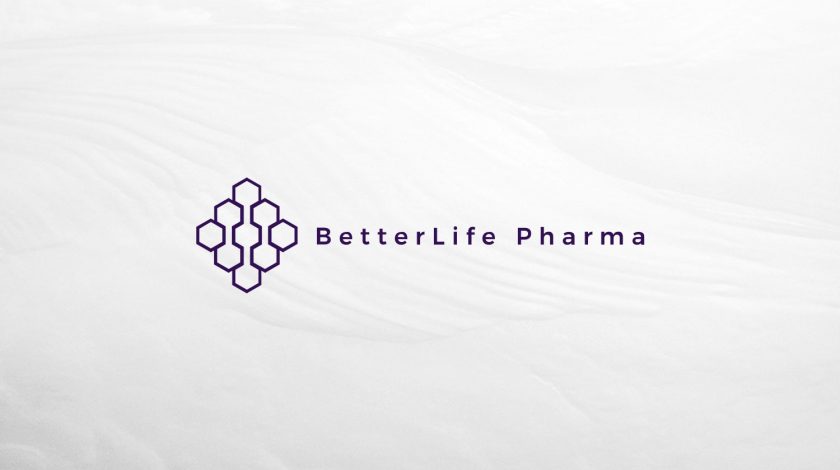 BetterLife Pharma Inc. (CSE: BETR OTCQB: BETRF), an emerging biotech company focused on the development and commercialization of 2nd generation non-hallucinogenic psychedelic analogs for the treatment of neuropsychological disorders, is pleased to announce it has obtained positive results from a preclinical neural plasticity study of BETR-001 in cortical rat neurons, as part of its collaboration with the laboratory of Dr. Argel Aguilar-Valles at Carleton University’s Department of Neuroscience. BETR-001 (2-bromo-LSD, formerly TD-0148A) is a non-hallucinogenic derivative of LSD.

Atrophy of neurons in the brain plays a critical role in pathophysiology of depression and related disorders. Increased structural plasticity in the brain neurons (mainly prefrontal cortex) has been linked to the sustained antidepressant effects of ketamine and other psychedelic compounds. BetterLife had previously shown the anti-depressant properties of BETR-001 in a rodent chronic variable stress model. The current study demonstrates that treatment of rat embryonic cortical neurons with BETR-001 increases the structural complexity of neurons (dendrite growth and complexity) and therefore, provides evidence of neural plasticity activity of BETR-001. In certain measurements of structural plasticity in neurons, BETR-001 performs better than ketamine in this model.

“We are very pleased with these preclinical results as they confirm that BETR-001, an LSD analog, retained the anti-depressant and neural plasticity activity of LSD but without causing hallucination. This is the first evidence that BETR-001 can promote structural plasticity in the prefrontal cortex neurons and gives us confidence on its therapeutic potential in depression and related disorders,”

Dr. Argel Aguilar-Valles commented, “We are pleased to collaborate with the BetterLife team in demonstrating for the first time the ability of 2-bromo-LSD (BETR-001) to promote neural plasticity. LSD and other psychedelic drugs have been shown to have anti-depressant effects, and non-hallucinogenic derivatives of these drugs such as BETR-001 represent a promising alternative.”

BETR-001 (formerly TD-0148A), which is in preclinical and IND-enabling studies, is a non-hallucinogenic and non-controlled LSD derivative in development and it is unique in that it is unregulated and therefore, can be self-administered. BetterLife’s synthesis patent for BETR-001 eliminates regulatory hurdles and its pending patent for composition and method of use covers treatment of depression, cluster headaches, post-traumatic stress disorder and other neuro-psychiatric and neurological disorders.

BETR-002 (formerly TD-010), which is in preclinical and IND-enabling studies, is based on honokiol, the active anxiolytic ingredient of magnolia bark. BetterLife’s pending method of use and formulations patent covers treatment of anxiety related disorders including benzodiazepine dependency.

BetterLife also owns a drug candidate for the treatment of viral infections such as COVID-19 and is in the process of seeking strategic alternatives for further development. 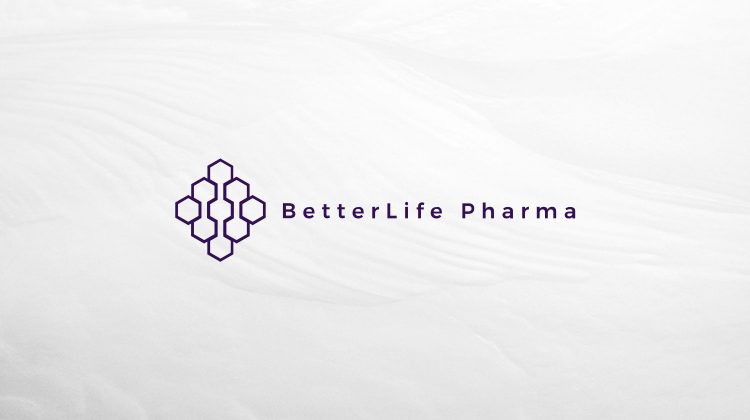 BetterLife Pharma Inc. (CSE: BETR OTCQB: BETRF / FRA: NPAU), an emerging biotech company focused on the development and commercialization of 2nd-generation non-hallucinogenic psychedelic analogs for the treatment of neuropsychological disorders, is pleased to announce it has received a written response from the U.S. Food and Drug Administration (FDA) to its pre-investigational new drug (pre-IND) application for the treatment […]

BetterLife Pharma Inc. announced that the company has completed its acquisition to acquire 100% of the assets in Transcend Biodynamics LLC.