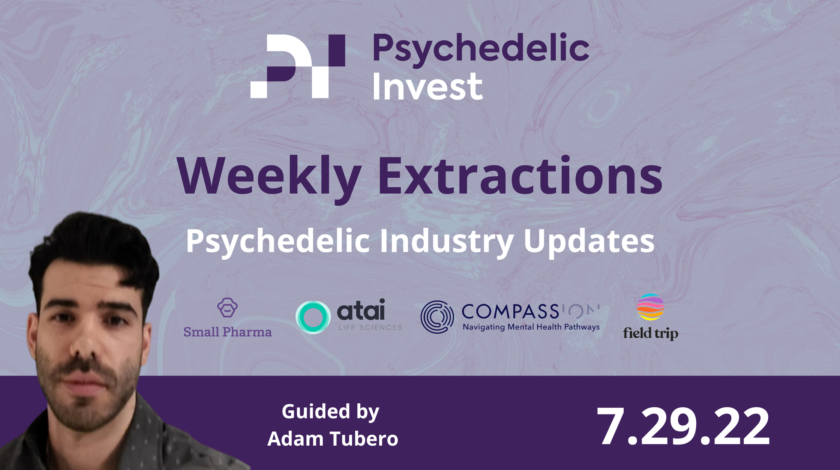 The recent growth and excitement around the psychedelics industry have not slowed down. Not even close.

In this week’s Weekly Extractions, Adam Tubero highlights several key takeaways that continue to show a prosperous future for psychedelic medicines and the respective companies involved.

The entire video can be found below. In addition, don’t forget that each Weekly Extraction is also listed underneath the video.

Small Pharma ($TSXV: DMT) trended this week after they were granted a US patent for their injectable DMT formulation. Due to its documented efficacy, DMT is a fascinating compound to watch gain momentum. And if you’re keeping score at home, Small Pharma is quickly becoming a leader of the pack. Takeaway: Don’t sleep on Small Pharma.

The psychedelics industry has continued making waves with this monumental announcement from the Biden administration this week. For obvious reasons, this is massive news. Even the sentiment alone speaks volumes. Couple this with all of the lobbying and media attention, and we have ourselves a very promising situation amidst a potentially accelerated timeline for adoption.

COMPASS Pathways ($CMPS) continues its study of psilocybin therapy for anorexia nervosa. As of this week, the clinical trial has moved on to phase II and continues to show a great deal of promise as a long-term and efficacious treatment.

In a somewhat of a surprising turn of events, the DEA has backed down from its contentious proposal to outlaw five psychedelic compounds. Those compounds are 4-OH-DiPT, 5-MeO-AMT, 5-MeO-MiPT, 5-MeO-DET, and DiPT. These much less recognized psychedelic compounds are known as tryptamines. Regardless of what they are or how they are understood, this is yet another positive sentiment for the industry. Hopefully, the DEA can stay farther away from psychedelics moving forward.

In a recent Vogue article, Christian Angermayer, the Founder and Chairman of ATAI Life Sciences ($ATAI) mentioned that he believes that psilocybin “holds the key to human happiness.” He’s apparently referred more friends to Field Trip ($FTRP) than he can count. He then goes on to explain that the outcomes are always both meaningful and positive.

Two decades’ worth of Alzheimer’s research was declared fraudulent this week. This allowed Christian Angermayer (yes, the same one from above) to specify how psychedelics are making progress and filling the void. Adam then mentions IntelGenx ($IGXT) and their progress in the space. Even more details on this can be found in the video. 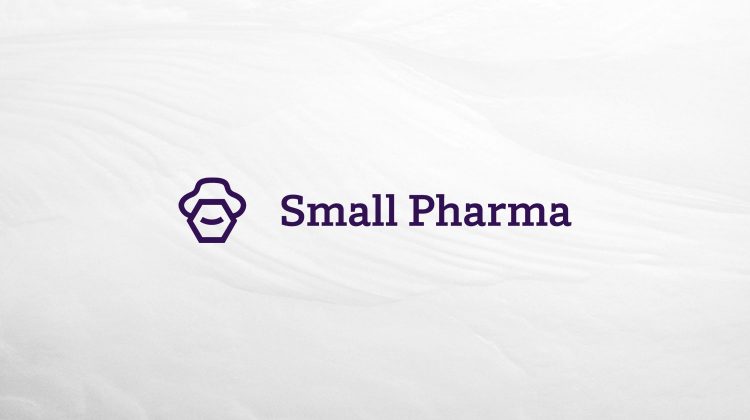 Small Pharma Inc. (TSXV: DMT) (OTCQB: DMTTF), a biotechnology company focused on short-acting psychedelic-assisted therapies for mental health conditions, today announces that as of July 19, 2022 it has been granted patent no. 3104072 by the Canadian Intellectual Property Office. This Canadian patent protects Composition of Matter of certain deuterated analogues of N, N-dimethyltryptamine, including…