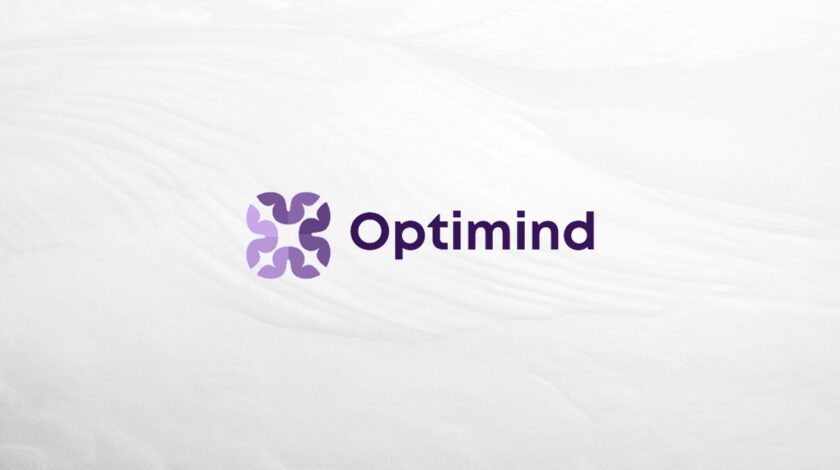 Optimi Health Corp. (CSE: OPTI | OTCQX: OPTHF | FRA: 8BN), a leading Canadian-based company licensed by Health Canada to produce and supply natural, EU-GMP grade psilocybin and other psychedelic substances, most notably MDMA, is applauding the government of Alberta’s decision to regulate some psychedelics for therapeutic use in the province.

The proposed framework as stated by the Government of Alberta comes into effect on January 16, 2023. It would give a physician, psychiatrist, or doctor the ability to prescribe and administer psilocybin, MDMA, or other psychedelics produced by Optimi to patients under the Mental Health Services Protection Act.

“Yesterday, the Government of Alberta made a bold and politically courageous decision to regulate the use of psychedelic therapy for patients suffering from a variety of treatment-resistant conditions. They have accepted the substantial body of research, including the completion of a growing number of randomized clinical trials, which highlight psilocybin (the active ingredient in “magic” mushrooms) when paired with psychotherapy as an emerging and novel approach for the treatment of a host of mental health conditions, including treatment-resistant depression, substance-use disorder, and severe anxiety associated with a terminal diagnosis.

Thanks to Optimi’s existing partnerships and supply agreements with clinics, therapists, and researchers within the Province of Alberta — including ATMA Journey Centers, Bloom Psychedelic Therapy and Research Centre, and SABI Mind — the Company is uniquely positioned to support the development of Alberta’s regulated psychedelic therapy infrastructure.

The increasing evidence supporting the benefits of psilocybin-containing mushrooms when used as part of psychotherapy has resulted in growing international interest in moving quickly to increase patient access to this treatment given the impressive and growing track records of safety in both the therapeutic and naturalistic use contexts.

We have seen widespread, bi-partisan support for psilocybin and MDMA Bills introduced in State legislatures across the United States; the Biden Administration has appointed a special task force to understand and prepare for the regulation of psychedelics in the U.S; and recently, Canadian Minister of Mental Health and Addictions, the Honourable Carolyn Bennett, admitted that Canada needs a safe supply of drugs to fight the spiraling opioid crisis.

While we await further details on Alberta’s regulatory framework, we encourage other provincial health ministries to start asking the right questions about psychedelic therapy, and to seek further guidance from the Psychedelic Association of Canada’s Memorandum of Regulatory Analysis (MORA) which provides a step-by-step regulatory framework for end-of-life and palliative Canadians.

As a Health Canada licensed supplier of EU-GMP natural psilocybin and synthetic psychedelics, Optimi Health is committed to working with the Government of Alberta to supply the therapeutic psychedelics they need to treat those who are suffering.”

Optimi’s state-of-the-art EU-GMP cultivation and analytical facilities in Princeton, British Columbia are now fully operational. After completing the largest legal grow of natural psilocybin in Canada’s history, the Company is aiming for first-mover advantage in Oregon as the demand for natural product intensifies in the legalized State and will be contacting the government of Alberta in the coming days to discuss supply.

“We believe a key differentiator in the psychedelics space is that Optimi is commercializing and ready to go now,” said Dane Stevens, Optimi Co-Founder and Chief Marketing Officer. “While we eagerly wait for Health Canada to regulate access for something we believe to be a safe and efficacious medicine when delivered with therapy, this announcement by the Government of Alberta can help patients today. Optimi’s timeline is now, and we are excited to be one of the first company’s supplying tested, EU-GMP psychedelic products to regulated jurisdictions such as Oregon and Alberta,” added Stevens.

Optimi Health Corp. is a Canadian-based company licensed by Health Canada to produce and supply natural, EU-GMP grade psilocybin and synthetic psychedelic substances, as well as functional mushrooms that focus on the health and wellness markets. Built with the purpose of producing scalable psychedelic formulations for transformational human experiences, the Company’s goal is to be the number one trusted, compassionate supplier of safe drug products throughout the world. Optimi’s products are grown at its two facilities comprising a total of 20,000 square feet in Princeton, British Columbia, making it the largest psilocybin and MDMA cultivator in North America 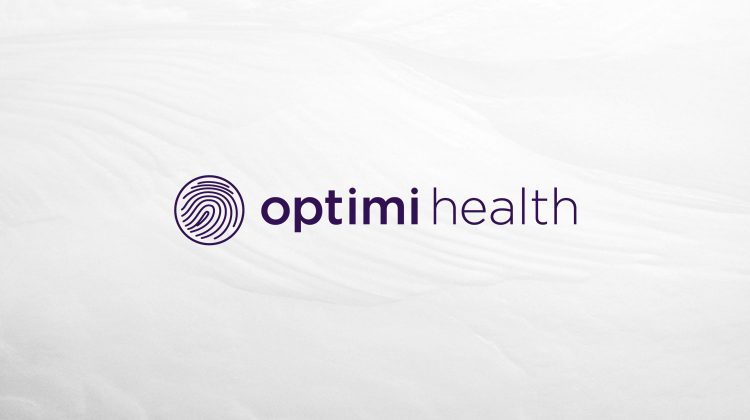 Optimi Health Corp. (CSE: OPTI | OTCQX: OPTHF | FRA: 8BN), a Canadian-based company licensed by Health Canada to produce and supply natural, EU-GMP grade psilocybin and other psychedelic substances, most notably MDMA, is pleased to announce that in conjunction with ATMA Journey Centers, the companies have confirmed their intent to proceed with a Phase…

Optimi Health Corp. (CSE: OPTI | OTCQX: OPTHF | FRA: 8BN), is pleased to announce that it has completed what it believes to be the largest legal natural psilocybin harvest in Canadian history. The Company is licensed by Health Canada to produce and supply natural, EU-GMP grade psilocybin and other psychedelic substances, most notably MDMA, as…

Optimi Health Corp. (CSE: OPTI | OTCQX: OPTHF FRA: 8BN), a Canadian-based company licensed by Health Canada to produce natural, scalable, and accessible psychedelic and functional mushroom products for transformational human experiences, is pleased to announce that it has entered into an agreement with Avida Global (“Avida”), a privately-held UK-based producer of high-quality wellness products, including nutraceuticals and medicinal…