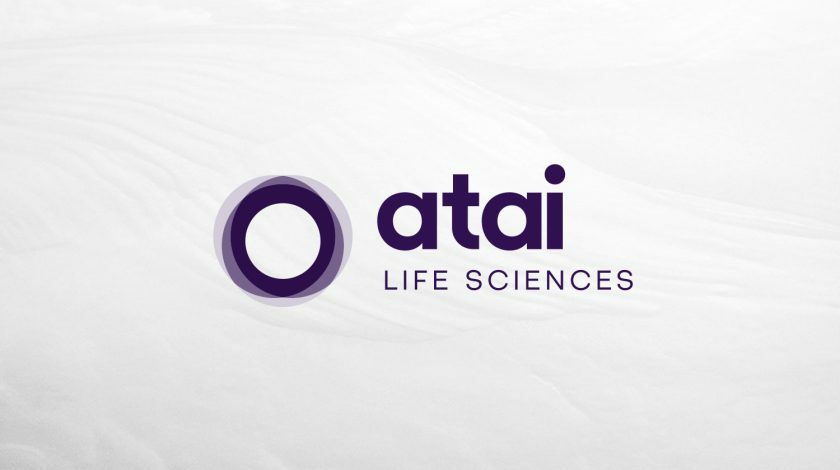 atai Life Sciences N.V. (Nasdaq: ATAI), which is developing EMP-01, a 3,4-methylenedioxy-methamphetamine (MDMA) derivative for the treatment of post-traumatic stress disorder (PTSD) and other indications, announced today its Phase 1 study has received regulatory and ethics approvals required from Medsafe and HDEC, respectively, to initiate participant enrollment.

The Phase 1 randomized, double-blind, placebo-controlled study is designed to evaluate the safety and tolerability of single-ascending doses of EMP-01 in healthy adult participants, as well as assess the usability and acceptability of the IDEA-1 app in delivering “set and setting” content to participants in preparation for their EMP-01 administration. This study also includes a range of behavioral assessments that, in conjunction with the PK and safety readouts, are expected to inform the design of and doses tested in future Phase 2 clinical trials of EMP-01.

In the U.S. alone, an estimated 9.3 million people meet the criteria for a PTSD diagnosis according to the National Institute of Health. At present, the only FDA-approved treatments for PTSD are two selective serotonin reuptake inhibitors (SSRIs), paroxetine and sertraline. Evidence shows that two-thirds of patients either do not respond or have only a partial response to these medications.

MDMA itself is an amphetamine derivative that possesses complex pharmacology and is believed to act by increasing the release of monoamines like serotonin, norepinephrine, and dopamine in the brain, as well as stimulating neurohormonal activity. Studies show that this activity may result in the anxiolytic, prosocial, and empathic responses commonly associated with the approximately six-hour experience. As a result, MDMA is often classified as an entactogen rather than a typical psychedelic.

EmpathBio is focused on developing MDMA derivatives with different pharmacological profiles than MDMA. These modifications are designed to separate the entactogenic effects of MDMA from some of the known side effects, specifically its stimulant-associated effects. This may result in an improved safety profile compared to MDMA in the treatment of PTSD populations with comorbidities including hypertension, history of stroke, and cardiovascular disease. If successful, such an approach could help minimize some of the transient physiological changes caused by MDMA and potentially expand the PTSD patient pool medically eligible for the therapy.

“The need for new interventions for PTSD is critical given the current lack of effective treatments for those suffering from this debilitating mental health disorder. We are thrilled to have received the necessary approvals for the initiation of the Phase 1 trial for EMP-01 in order to further progress the potential development of this promising new therapy.”

“Data on MDMA-assisted psychotherapy strongly suggests its potential for the treatment of PTSD,” said Glenn Short, Senior Vice President, Early Development of atai Life Sciences. “However, we are focused on refining MDMA’s entactogenic pharmacology to provide a greater therapeutic index. This study is a critical step towards ensuring that entactogen-assisted therapy is available to everyone who is struggling with PTSD.”

atai anticipates topline results in H2 2023 for this Phase 1 study.

By pooling resources and best practices, atai aims to responsibly accelerate the development of new medicines across its companies to achieve clinically meaningful and sustained behavioral change in mental health patients.

EmpathBio is a biotech company dedicated to developing 3,4-methylenedioxymethamphetamine derivatives in conjunction with digital therapeutics to deliver efficient, scalable treatments to patients on their own terms.

In this episode of Bullish vs Bearish, Adam Tubero talks about atai Life Sciences ($ATAI). For the first time, this episode features special guests. Adam is joined by ControlPlusZ and Jake Slomowitz (Mindmed31415 on Reddit). Are they Bullish or Bearish? Watch the video below to find out. As always, you can like, comment, and share…