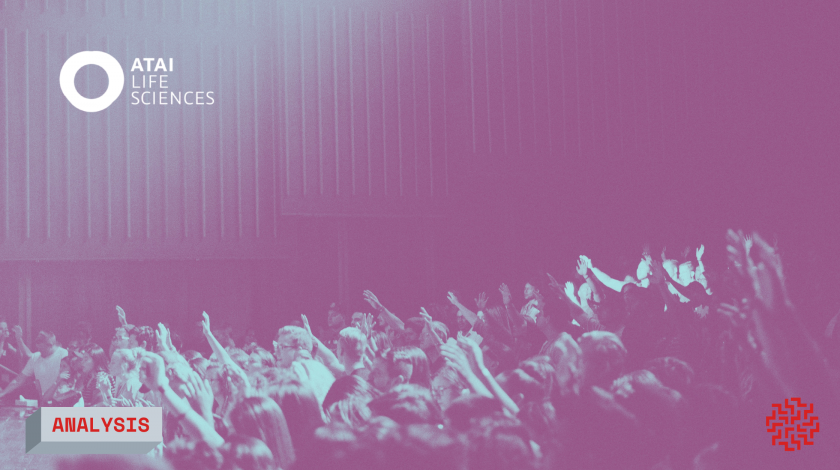 Investors in the psychedelics industry have been scrambling the past couple of weeks to gain access to ATAI Life Sciences’ most recent funding round. This new round, which comes after having raised more than $100 million in past funding, is set to be the last opportunity for investors to participate before the company’s IPO.

Labeled as their ‘Series C’ funding round, ATAI was aiming to raise up to EUR 80 million by mid-October. Lead investor, Apeiron Investment Group, committed EUR 15 million with the rest of the round taken by other large investors and existing pro-rata shareholders.

Many of the existing investors syndicated their allocations out to smaller investors via platforms such as AngelList, sparking a rush for new investors wanting to gain access to this soon to be a psychedelic unicorn.

In some cases, more than 75% of the new investor’s money had to be returned, as syndicates filled up faster than they could close the door. This caused quite a stir amongst the tightly knitted group of psychedelic investors, as syndicate leads got to pick and choose their ‘favorite investors’ that would get to participate.

This incredible demand was fueled by the recent IPO of Compass Pathways (CMPS) on the NASDAQ, which now boasts a market capitalization of over $1 billion. Back in August of 2017, ATAI was a founding investor in Compass Pathways, which was valued at just GBP 15 million at the time.

In addition to ATAI’s extremely profitable investment in Compass Pathways, the company has been on an acquisition spree in an attempt to place bets across the entire psychedelics industry. Since 2017, ATAI has invested in or acquired at least 11 different companies working on different focuses, with many in current FDA Clinical Trials.

Even though ATAI has spent a significant amount of money positioning itself as an industry leader, this current Series C financing round will give the company enough runway to last until mid-2022. However, ATAI might not need that much time, as they are targeting an IPO date during the first half of 2021.

Although there will be many investors this week disappointed in being unable to participate in the round, this news bodes well for the psychedelics market as a whole. A EUR 80 million round being this significantly oversubscribed shows that there is pent up demand from investors looking for access to the psychedelics sector. 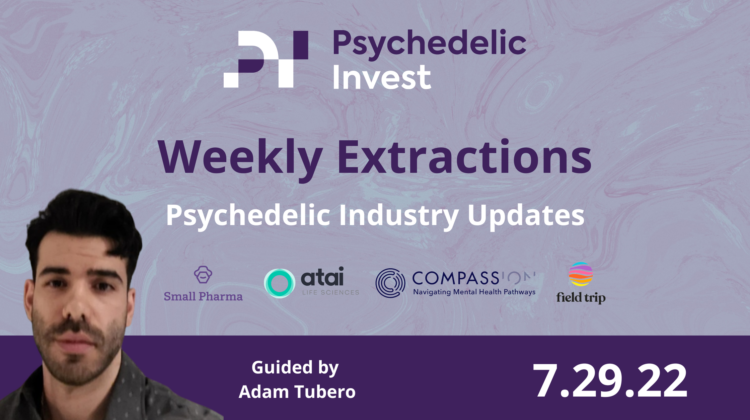