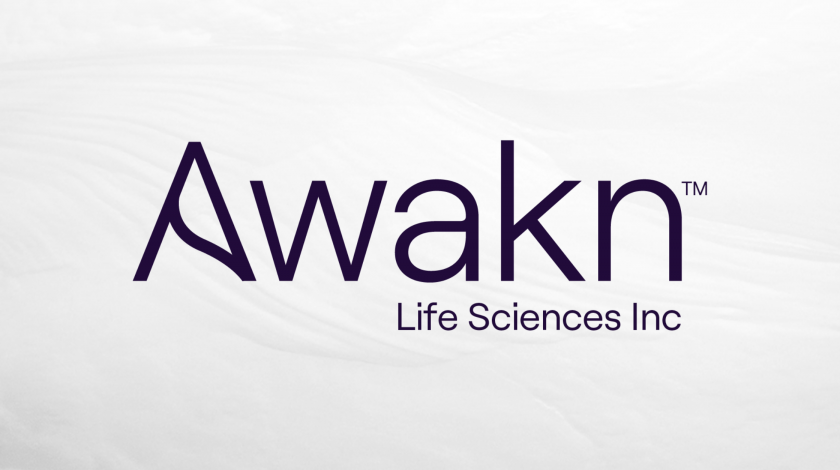 Awakn Life Sciences Announces Its Second Location in the UK for “Awakn Clinics London,” Providing Treatment to the Largest City in the UK

Awakn Clinics London, a 5,000 square-foot, 8 treatment room clinic, will deliver psychedelic-assisted psychotherapy treatments, such as ketamine-assisted therapies. The clinic launch is a response to the growing global population suffering from Addiction, including alcohol and other mental health conditions. According to the report “Global Burden of Disease,” mental health illnesses and addictions are thefifth leading cause of illness, affecting 20% of the global population.

Anthony Tennyson, Awakn’s CEO commented, “A significant majority of people globally have been either directly or indirectly affected by Addiction or mental health conditions. Suffering themselves or having family or friends whose lives have been upended by these conditions. The opening of Awakn Clinics London marks a significant milestone not only for Awakn, but for the people of London who have been suffering with Addiction and mental health conditions.”

Awakn has partnered with Onefine_Day, specialists in designing places that deliver meaningful outcomes and better connections for a brand’s audience, creating places, not spaces. Awakn Clinics London will be designed to offer a warm and welcoming experience to demonstrate first-hand how psychedelics can transform the lives of patients. Following a client-centered design approach, the clinic space will showcase an evidence-based environmental design focused on patient wellbeing and supports the right context for effective treatment. The clinic is expected to finish the completion of renovations and design by October with the grand opening during the fourth quarter of 2021. The clinic is located on Duke’s Road, near the UCL Hospital and the British Medical Association.

Awakn Clinics London will be the second of three Awakn clinics to open this year in the UK. Awakn Clinics Bristol is due to open in late Q3, with the Manchester clinic to follow on from London’s opening in late Q4.

Awakn Life Sciences is a biotechnology company with clinical operations, researching, developing, and delivering psychedelic medicine to better treat Addiction. Awakn’s team consists of world leading chemists, scientists, psychiatrists, and psychologists who are developing and advancing the next generation of psychedelic drugs, therapies, and enabling technologies to treat addiction. Awakn will also deliver evidence backed psychedelic therapies for Addiction in clinics in the UK and Europe and through licencing partnerships globally. 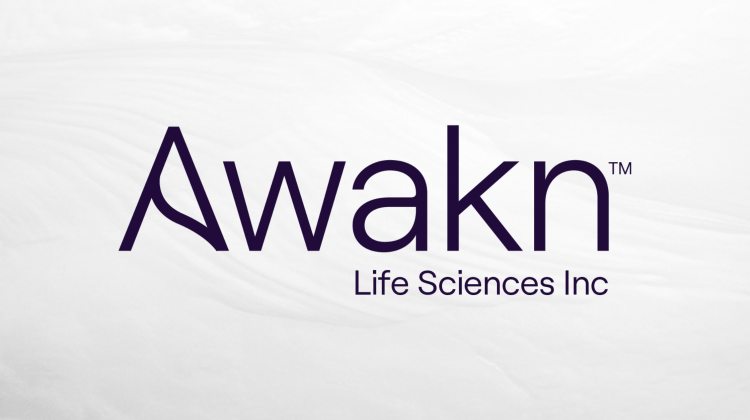 Quick Take: Awakn will acquire a 100% interest in Axon, a ketamine-assisted psychotherapy clinic in Norway. Awakn Life Sciences Corp. (NEO: AWKN) (OTCQB: AWKNF) (FSE: 954) a biotechnology company developing and delivering psychedelic medicine to treat addiction, is pleased to announce that it has signed a binding share exchange agreement to acquire a 100% interest […]

Quick Take: The study will be led by Dr. Celia Morgan, a professor of psychopharmacology at the University of Exeter. Awakn Life Sciences Corp. (NEO: AWKN) (OTCQB: AWKNF) (FSE: 954) (Awakn), a biotechnology company developing and delivering psychedelic medicine to better treat Addiction, announced today that it has received ethical committee approval and has initiated […]

Quick Take: Awakn announces that it is qualified to begin trading on the OTCQB Venture Market under the the ticker “AWKNF” starting today. Awakn Life Sciences Corp. (NEO: AWKN) (OTCQB: AWKNF) (‘Awakn’), a biotechnology company with clinical operations developing and delivering psychedelic medicines to better treat Addiction, is pleased to announce that it has qualified […]