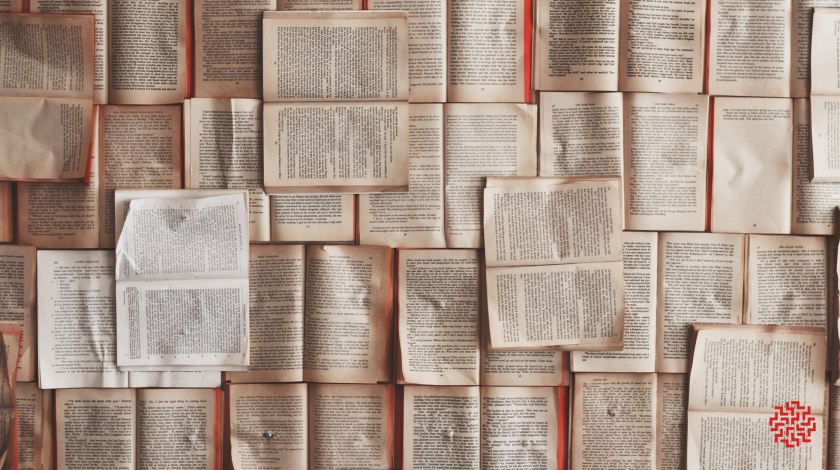 Every scientist and consumer of psychedelics has a unique personal experience with the drug, which means there is a wide range of information out there to be consumed.

Below, you’ll find just some of the books that those interested about psychedelics have recommended to others who are starting their journey into the unknown. Enjoy!

The Doors of Perception

Originally published in 1968 and then again in 1995, Leary wrote his book before he started to get in trouble with the law. High Priest talks about Leary’s first experience with psychedelics in Mexico and also reviews the famous “Good Friday Experiment” at Boston University’s Marsh Chapel.

This book is complete, extensive information guide for people interested in psychedelics. Although the book contains extensive details, however it can be used by beginners along with experts. The encyclopedia breaks a few myths regarding the plant and provides apt information regarding it.

DMT: The Spirit Molecule is for advanced readers and is targeted to an audience who has significant knowledge regarding psychedelics. Although very technical, this book explains the facts about psychedelics in great depth and is very beneficial for researchers.

James Oroc describes his personal growing experiences and keeps the audience engaged by discussing the place of psychedelics in culture along with their role in theoretical physics. Even though the book is interesting, it is a read for people who are serious about psychedelics and consider themselves as psychonaut.

The Electric Kool-Aid Acid Test book was written in the 1960’s.  This time period was the turning point for psychedelics and Wolfe was the one who saw the plant grow and unfold. The author outlines the antics and the experiences of various users at that time and provides the reader with an insight into the origin of psychedelic culture. This book is worth reading for readers who want a detailed insight about psychedelic plants.

Ott provides a concise, scientific review regarding psychoactive plants. The quality of information available in the book reflects upon the intense scientific details of deep research. However, is not recommended for people who want to do light reading regarding psychedelics.

This book is very detailed about chemicals and cultural aspects of hallucinogens, along with the personal experience of the author. The spiritual aspect of the plants is also discussed to tell the readers of the different fields where the plants are being used. Along with the benefits, the tragic events related to its misuse are also penned by the author.

The Long Trip: A Prehistory of Psychedelia

Experimenting with hallucination inducing plants have been a part of human society for centuries. This book is full of evidence regarding the role played by the plant in society. The various psychedelic plants have evolved over centuries since their discovery, and the changes have been documented by Devereux. The cultural side of the plant is also discussed in great depth.

After the 1960’s, psychedelic faded from popular culture and only regular users kept track of the plant. This book, however became the evolving factor for psychedelics as it regained its fame. The authors, in a concise manner, explains the advantages, side effects, and the various uses of the psychedelics.

This book has also been made into a movie, which was released in 2018 and starred Jim Carrey.

The Brotherhood of the Screaming Abyss: My Life with Terence Mckenna

Written in 1857, The Hasheesh Eater was truly cutting edge. After its publication, Hasheesh Candies started to be made and Ludlow’s writing fueled a new American surge of freedom and creativity.

In our last stock market update in January we mentioned that “the past few months haven’t been kind to psychedelic investors.”  Well, it’s three months later and from a price perspective we can’t say much has changed.  With that being said, there are some exciting stories at play which we will get to below, but […]