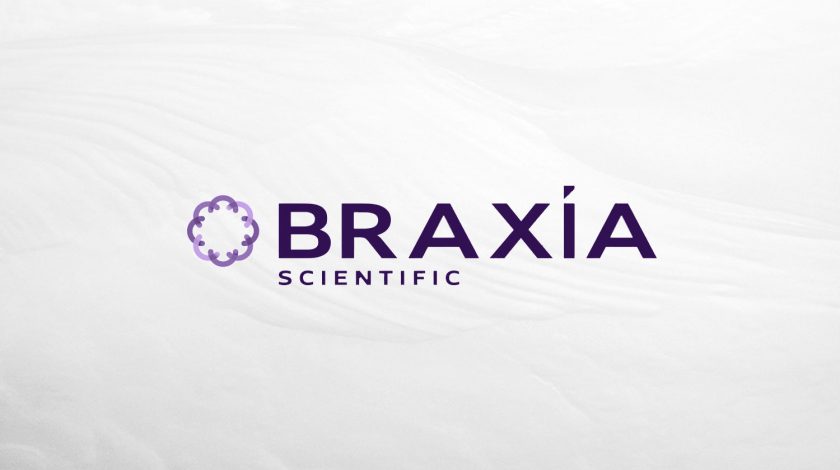 Braxia Scientific Corp, (CSE: BRAX) (OTC: BRAXF), a medical research company with clinics providing innovative ketamine treatments for persons with depression and related disorders, is pleased to report encouraging preliminary findings of a recent clinical study that suggests ketamine may be as effective as a standalone antidepressant, versus as an adjunctive therapy.

The study, which was conducted at the Canadian Rapid Treatment Centre of Excellence (CRTCE), a wholly owned Braxia subsidiary, showed comparable clinical benefits (e.g., antidepressant effects and reduction in suicidal thoughts) in a large sample of 220 patients with treatment-resistant depression (TRD) who received intravenous (IV) ketamine infusions as a monotherapy, as compared with those receiving IV ketamine in addition to oral antidepressants.

Following the study protocols, participants in the ketamine monotherapy group achieved response and remission rates of 39.1% and 17.4%, respectively. Meanwhile, those receiving ketamine treatment adjunct to antidepressants, saw corresponding rates of 21.9% and 6.7%.

“We continue to inform and refine treatment protocols on the implementation of ketamine for individuals with TRD,” said Dr. Roger McIntyre, CEO, Braxia Scientific. “In many circumstances, persons who safely benefited from ketamine treatment were able to discontinue their ineffective conventional treatments and transition entirely to ketamine monotherapy. Additionally, this data further informs Braxia Scientific’s drug discovery and development, especially as it relates to the appropriate patient selection and enrolment for our clinical research studies.”

“Ketamine has been shown to provide rapid and significant antidepressant effects in individuals with unipolar and bipolar TRD, and can also rapidly reduce suicidal thoughts” said Dr. Joshua Rosenblat, Braxia Scientific’s Chief Medical and Scientific Officer. “While these findings are preliminary, they support the idea that ketamine is a highly effective rapid-acting antidepressant treatment approach as evidenced by its ability to improve depression as a monotherapy. This data is particularly important, because it shows that the benefits of ketamine may not be dependent on the co-prescription of other medications.”

According to the study, “Ketamine has been almost exclusively studied as an antidepressant adjunct to other antidepressants. Due to the dearth of high-quality clinical data on the safety and efficacy of ketamine as an antidepressant monotherapy, the majority of clinicians continue to prescribe ketamine to patients with the condition that they remain on a stable dose of one or more antidepressant drugs for the duration of treatment.”

Dr. Rosenblat added, “The study provides real world evidence, from a large sample of persons treatment-seeking for TRD, that further advances the science and substantiates our research that ketamine is a safe, effective and rapid-acting treatment for depression, suicidality and other brain-based disorders.”

Braxia Scientific is a medical research company with clinics that provide innovative ketamine treatments for persons with depression and related disorders. Through its medical solutions, Braxia aims to reduce the illness burden of brain-based mental disorders such as major depressive disorder among others. Braxia is primarily focused on (i) owning and operating multidisciplinary clinics, providing treatment for mental health disorders, and (ii) research activities related to discovering and commercializing novel drugs and delivery methods. Braxia seeks to develop ketamine and derivatives and other psychedelic products from its IP development platform. Through its wholly owned subsidiary, the Canadian Rapid Treatment Center of Excellence Inc., Braxia currently operates multidisciplinary community-based clinics offering rapid-acting treatments for depression located in Mississauga, Toronto, Ottawa, and Montreal. 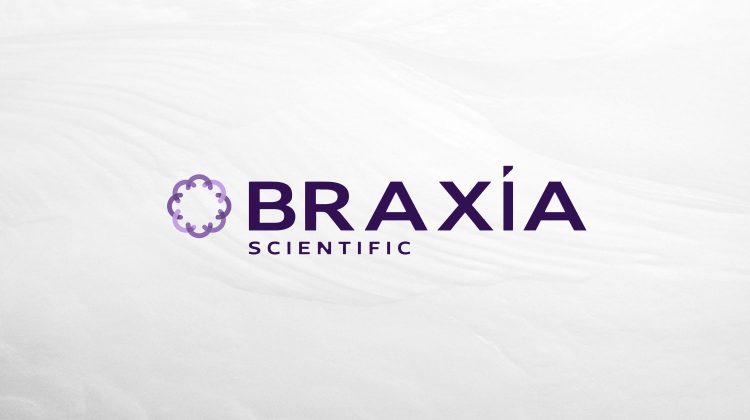 Braxia Scientific Corp. (CSE: BRAX) (OTC: BRAXF) (FWB: 4960), a medical research company with clinics providing and advancing innovative ketamine and other innovative treatments for people living with depression and related mental health disorders, is pleased to announce today the opening of its newest Braxia Health clinic in the Kitchener-Waterloo area in Ontario. The Kitchen-waterloo location is the fifth Braxia […]

Braxia Scientific Corp. (CSE: BRAX) (OTC: BRAXF) (FWB: 496), a medical research company with clinics providing innovative ketamine treatments for persons with depression and related disorders, is delighted to announce that its CEO, Dr. Roger McIntyre, has been selected to be a keynote speaker at the Wonderland: Miami conference. The two-day event, which is scheduled to begin Mon., Nov. 8 at the Adrienne […]