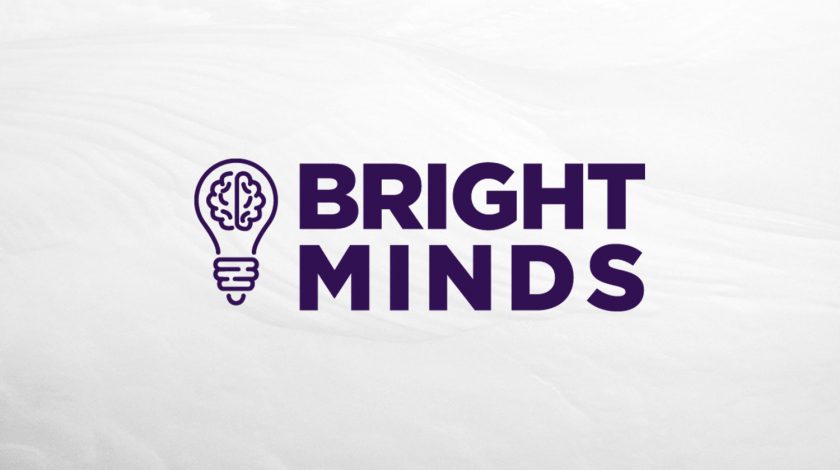 “Dravet Syndrome, a severe form of epilepsy characterized by frequent, prolonged seizures, is a terribly debilitating disease and, unfortunately, remains an area of high unmet medical need. We’re encouraged and hopeful that BMB-101 will provide a new and effective approach to its treatment. These data, generated in our 28-day toxicology studies, provide further support for advancing our clinical program,” concluded Dr. Shreeniwas.

Repeat-dose oral toxicity studies were conducted in mice and dogs. These Good Laboratory Practice (GLP) compliant studies found that BMB-101, at doses up to 40 and 30 mg/kg/day in mice and dogs, respectively, were well tolerated at all dose levels. These data provide new information on a lack of major toxic effects after 28 days, including a lack of any effect to target organs. A no-observed-adverse-effect level (NOAEL) was identified in both species, which will be used in selecting starting dose levels and for establishing safety criteria for human exposure.

“We are delighted to have completed this important milestone, which is pivotal for supporting our forthcoming first-in-human clinical trial, currently expected to begin in 2Q22,” said Ian McDonald, Bright Minds’ Chief Executive Officer. “We have now officially entered the clinical development stage for our lead product, BMB-101, which represents an exciting new chapter for the Company and, hopefully, therapeutic alternative for patients suffering from Dravet Syndrome.”

Bright Minds is focused on developing novel transformative treatments for neuropsychiatric disorders, epilepsy, and pain. Bright Minds has a portfolio of next-generation serotonin agonists designed to target neurocircuit abnormalities that are responsible for difficult to treat disorders such as resistant epilepsy, treatment resistant depression, PTSD, and pain. The Company leverages its world-class scientific and drug development expertise to bring forward the next generation of safe and efficacious drugs. Bright Minds’ drugs have been designed to potentially retain the powerful therapeutic aspects of psychedelic and other serotonergic compounds, while minimizing the side effects, thereby creating superior drugs to first-generation compounds, such as psilocybin. 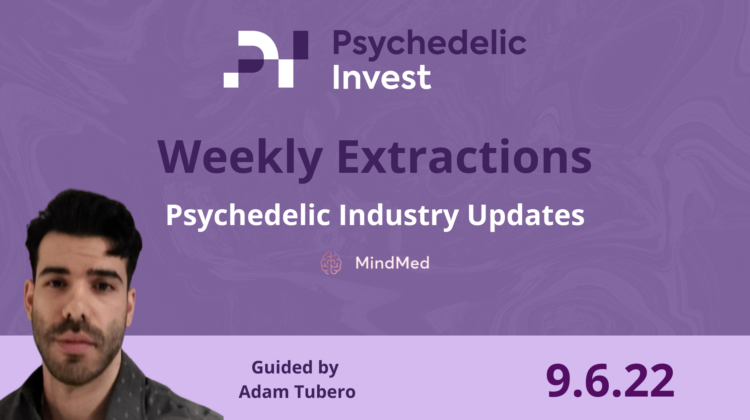 In this edition of Weekly Extractions, host Adam Tubero discusses the latest events and happenings surrounding the hottest and most talked about psychedelics company right now… MindMed. Move over everything else… we have more to cover regarding this evolving Scott Freeman + MindMed lawsuit. Please like, share, comment, and subscribe on YouTube. There will be… 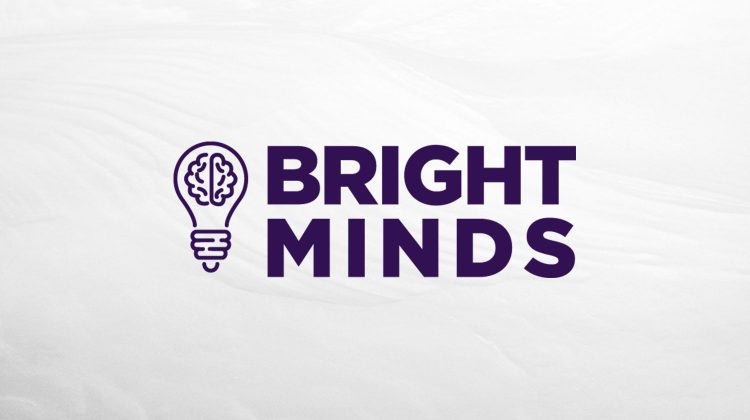 Bright Minds Biosciences (Nasdaq: DRUG | CSE: DRUG), a biotechnology company focused on developing novel drugs for the targeted treatment of neuropsychiatric disorders, epilepsy, and pain, today announced that it has dosed the first patient in a Phase I trial for its lead product, BMB-101, for the treatment of Dravet Syndrome and other medical indications….

Bright Minds Biosciences Inc. (CSE:DRUG | NASDAQ:DRUG) is pleased to announce that it has closed its previously announced overnight marketed offering of 2,858,000 units of the Company at a price of $1.40 per Unit for gross proceeds of approximately $4 million. Each Unit is comprised of one common share in the capital of the Company…