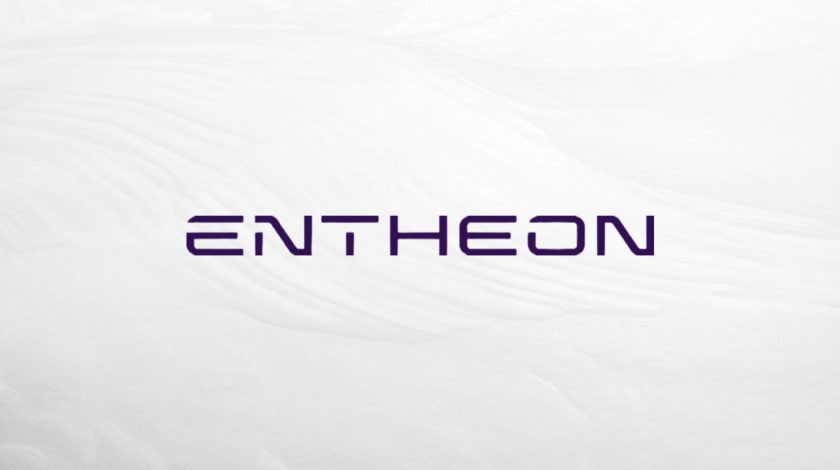 On November 27, 2020, Psygen successfully completed the production of a non-GMP DMT research batch for delivery to the Company’s Contract Research Organization, CHDR’s partner pharmacy. The non-GMP DMT research batch will be shipped to CHDR upon receipt of Psygen’s export permit from the Health Canada Office of Controlled Substances. This export permit will be applied for following the successful receipt of CHDR’s import permit, which has been applied for, and the granting of which is anticipated by the end of December.

The Agreement entered into on August 21, 2020 provides Entheon with access to a consistent DMT drug material for preliminary formulation, stability and testing required prior to its forthcoming human clinical trial, scheduled to begin in Q4 2021 at The Centre for Human Drug Research (CHDR) in the Netherlands.

“We are excited that Psygen has completed its initial research batch of non-GMP DMT. The completion of this batch represents the crucial chemical validation and formulation steps that are a regulatory requirement prior to human administration,” “Partnering with Canada’s first licensed manufacturer of restricted psychedelic drug products fosters an ecosystem of collaboration and innovation within the Canadian psychedelic space, and we are thrilled by the progress being made.”

“We are excited to partner with Entheon Biomedical to supply DMT drug substance for its clinical research. We believe these studies will significantly improve outcomes for people who are suffering from substance use disorders,” said Danny Motyka, CEO of Psygen.

Further, the Company is pleased to announce its shareholders have exercised an aggregate 533,359 warrants at a price of $0.75 per share and 13,334 warrants at $0.45 per share adding net proceeds of $406,019.55 to the Company’s treasury. The warrants were issued by way of private placement with an expiry date of December 4, 2020. As of the expiry date, 82% of the warrants had been exercised. The use of proceeds will be employed to accelerate the Company’s clinical and regulatory pathway. As of the date hereof, the Company has a total of 10,777,290 warrants that remain outstanding.

Entheon is a biotechnology research and development company committed to developing and commercializing a portfolio of safe and effective N,N-dimethyltryptamine based psychedelic therapeutic products (“DMT Products“) for the purposes of treating addiction and substance use disorders. Subject to obtaining all requisite regulatory approvals and permits, Entheon intends to generate revenue through the sale of its DMT Products to physicians, clinics and licensed psychiatrists in the United States, certain countries in the European Union and throughout Canada.

Psygen Labs Inc (“Psygen“) is a Calgary-based company specializing in the synthetic manufacture of psychedelic medicines. The company provides non-exclusive access to psychedelic drug substances and products for clinical research and therapeutic applications. Psygen is well positioned to be a lead supplier for the emerging commercial market. Psygen has sponsored a Licensed Dealer who holds a license for the manufacture, sale, import, export, and analysis of psilocybin, MDMA, DMT, LSD, 2C-B, and mescaline. Psygen’s chemists and manufacturing lab currently reside at the University of Alberta. Psygen has applied to Health Canada for a corporate Dealer’s License which will allow the company to manufacture, possess, sell, import, export, research, develop, and analyze psychedelic drug substances and products. Psygen is actively developing and constructing a 6000sq/ft lab capable of large-scale synthesis, formulation, and distribution of the above and additional psychedelics. Psygen intends to be the leader in psychedelic supply chain solutions and is committed to supporting the renaissance in research and clinical treatment of a wide variety of mental health issues.

On Behalf of the Board of Directors 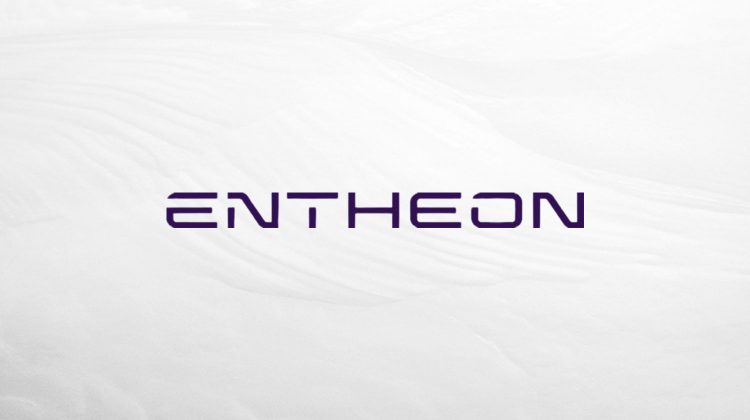 Entheon Biomedical to Begin Trading on the Frankfurt Exchange