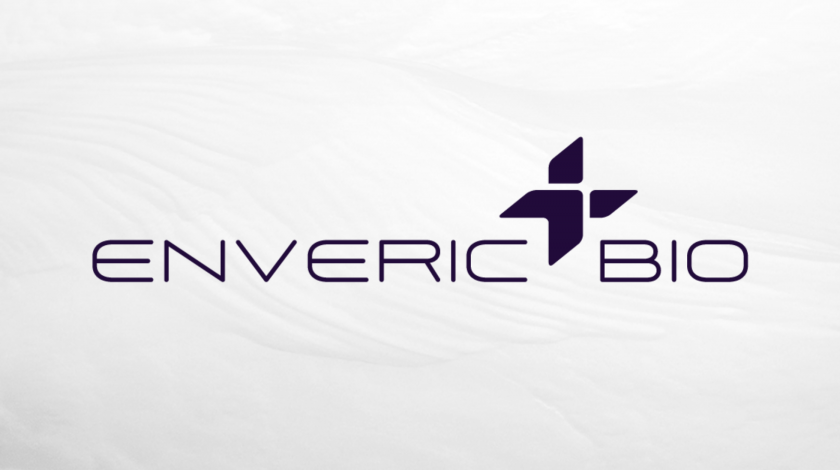 Enveric Biosciences (ENVB), a patient-first biotechnology company developing novel cannabinoid medicines to improve quality of life for cancer patients, today announced that it has entered into a definitive agreement to acquire MagicMed Industries Inc., a privately-held biotechnology company focused on creating a library of novel derivative psychedelic molecules such as psilocybin, N,N-dimethyltryptamine (DMT) and other molecular derivatives with applications across multiple indications, in an all-stock transaction.

Through its extensive R&D capabilities at the state-of-the-art facility at the University of Calgary, MagicMed has focused on the discovery and early development of novel drug candidates, structurally related to psychedelics with vastly improved pharmaceutical characteristics and commercial potential for the treatment of neurological and psychological indications. The Psybrary™ is MagicMed’s library of novel psychedelic derivatives developed through the combination of synthetic biology and traditional chemistry techniques. MagicMed has 13 patent applications filed for derivatives of psilocybin and DMT, 2 patent applications filed for derivatives of mescaline and MDMA with further intellectual property protection for mescaline, MDMA, ibogaine and LSD in process.

The acquisition of MagicMed will expand and complement Enveric’s current pipeline of naturally occurring compounds, which is primarily focused on cannabinoids, to now include a robust portfolio of psychedelic-derived molecules. Enveric intends to continue to develop patient-centric support care therapies in oncology and central nervous system (CNS) indications. Upon closing, Enveric intends to commence drug discovery and development for treatment of cancer-related Post Traumatic Stress Disorder (PTSD) patients who are currently in treatment for cancer and those who are in remission. It is anticipated that the PTSD drug development program holds the potential to be expanded in the future beyond cancer-related applications to include other patient populations, such as military veterans.

“Our proposed acquisition of MagicMed underscores the core fundamental mission of Enveric to form a drug discovery and clinical stage biotechnology company with a focus on bringing forward nature-originated therapies to improve the standard of care and serve unmet needs in oncology and CNS indications. Psychedelics and cannabinoids, in our opinion, have extensive patient benefits for the mind and body. We welcome MagicMed’s world class research and development team led by Dr. Joseph Tucker, who not only have experience in psychedelic drug discovery, but also research experience in cannabinoids, as well. Patients who are currently being treated for cancer or are in remission are forced to face debilitating physical and mental side effects with very few treatment options available to alleviate their pain. PTSD, for example, is a significant unmet need for this patient population. Together, with the MagicMed team, following the closing of the acquisition, we plan to commence the discovery and development of psychedelics-derived therapies.”

Dr. Joseph Tucker is a seasoned executive who has built several publicly traded biotechnology companies. Dr. Tucker was a founder and chief executive officer of Stem Cell Therapeutics, which was acquired by Trillium Therapeutics in 2013. Dr. Tucker has also held the position of co-founder and CEO of Epimeron Inc., a University of Calgary start-up acquired in the creation of Willow Biosciences Inc. At Willow, Dr. Tucker served as Executive Chairman and COO. Prior to founding these companies, Dr. Tucker was a healthcare analyst with two investment banks and has also worked in technology commercialization for a university technology transfer office. Dr. Tucker received his Ph.D. in Biochemistry and Molecular Biology from the University of Calgary.

“Our mission at MagicMed has always been focused on unlocking the full potential of psychedelic-derived medicines for the treatment of neurological and psychological indications,” added Dr. Joseph Tucker, Chief Executive Officer of MagicMed. “Complementing our R&D capabilities, working together with Enveric will allow us to leverage the company’s clinical team, all of whom are focused on advancing our extensive pipeline of molecules through the clinic to help serve the millions of patients who are suffering with mental health issues around the globe. Through this acquisition – in the best interest of each of our respective teams – we have bolstered our pipeline, bringing together a seasoned team of experts with the leadership skills and knowledge that is crucial to creating a platform that aims to address large unmet total addressable markets (TAM).”

David Johnson and Dr. Joseph Tucker will host a conference call to discuss the transaction today, May 24th at 8:30 a.m. ET.

MagicMed Industries intends to partner with pharmaceutical and other companies to develop and commercialize psychedelic-derived pharmaceutical candidates. MagicMed’s psychedelic derivatives library, the Psybrary™, is anticipated to be an essential building block from which industry can develop new patented products. The initial focus of the Psybrary™ is on psilocybin and DMT derivatives, and it is then expected to be expanded to other psychedelics such as MDMA, LSD, mescaline, and ibogaine. 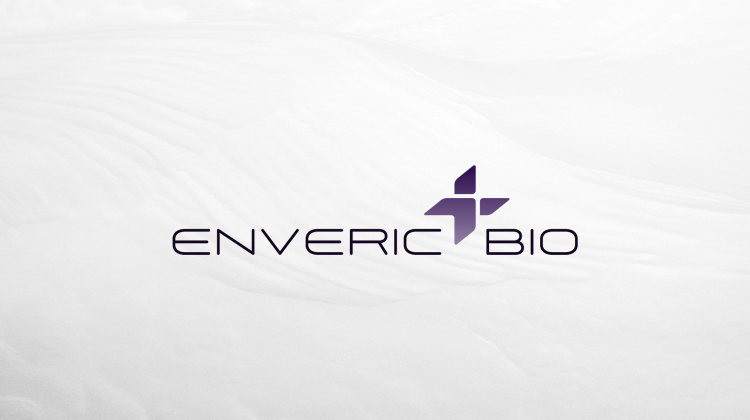