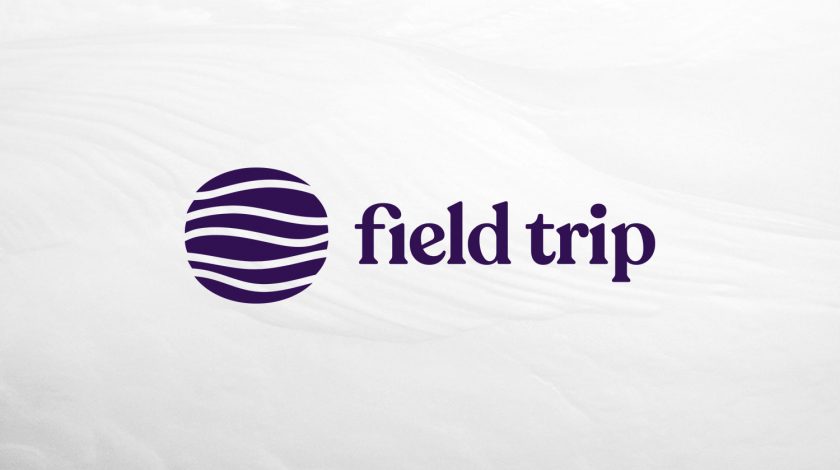 One year ago, Field Trip Health (FTRP) came out with an aggressive strategy to open up 75 new ketamine clinics by 2023…

Today, it appears the ambitious plan is beginning to pay off…

On Wednesday, February 15th, Field Trip Health reported its third fiscal quarter 2022 results for the three months ending December 31, 2021. Attached to the earnings release were a few quarterly highlights, exciting developments surrounding their clinical expansion, and of course, an update on revenues – most of which, we’ll cover below.

In what was perhaps the most promising news from Field Trip Health’s earnings call, the company increased their patient services revenues to $1,360,811, representing an increase of 50% over the prior quarter and 330% year over year.

While there was time and effort spent on improving customer experience and processes surrounding their existing health care centers, Field Trip managed to open up three new health care clinics in the quarter as well. The new clinics are located in Seattle, Washington, Fredericton, New Brunswick, and San Diego, California.

Field Trip also announced the launch of its SMO Services, representing another possible revenue driver in the near future. The program will enable third-party companies and researchers developing psychedelic therapies to use its facilities to conduct clinical trials.

What’s more? Here are the other company highlights presented in the recent earnings release:

The steep jump in lost net revenue was primarily due to the quarter’s total operating costs of $15,629,788, which were comprised of the following:

Lo and behold, despite the strengthened clinical front, Field Trip is still nowhere close to becoming a profitable company.

And it didn’t take long for investors to take notice…

The company earned -0.21 cents per share on an adjusted basis in the quarter, just two pennies shy of Street estimates at -0.19 per share. The end result, like most missed earnings, was an unfavorable reaction by investors.

Since the earnings release, FTRP is down roughly 11%.

With the rate at which Field Trip is burning its cash reserves, it would appear to many that the company is on an unsustainable trajectory. That said, we’d like to remind readers that Field Trip is still an early-stage biotech startup inside a remarkable high-growth industry.

In a sense, those who invest today should not be betting on revenues made tomorrow or next quarter and should instead focus on the foundation Field Trip is building out for the future.

At the end of the day, Field Trip is the largest provider of psychedelic-assisted therapies in Canada, has a promising suite of drugs in its pipeline, and, thanks to its growing footprint of ketamine clinics spanning all across North America, is already producing cash – a feat that many in the public psychedelic sector has yet to achieve.

For a deeper discussion, we invite you to check out the latest PRO video breakdown on the news. 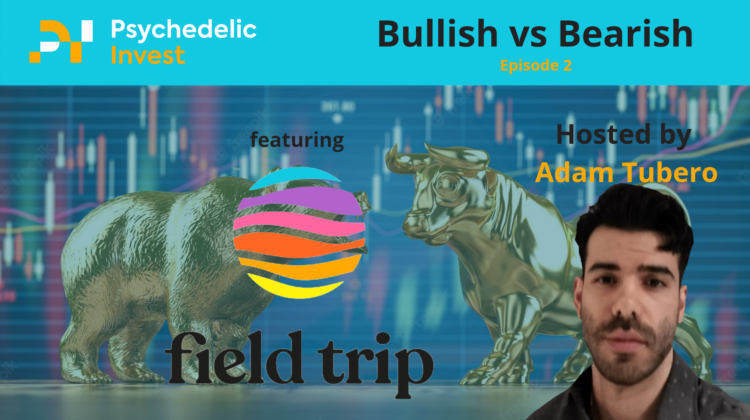 In case you missed the first episode last week, we released a new concept called Bullish vs Bearish. In the videos, Adam Tubero walks through recent events happening in the psychedelics sector and signals what the takeaways should be from them. Ultimately, he’s answering the question – is this news bullish or is it bearish? […] 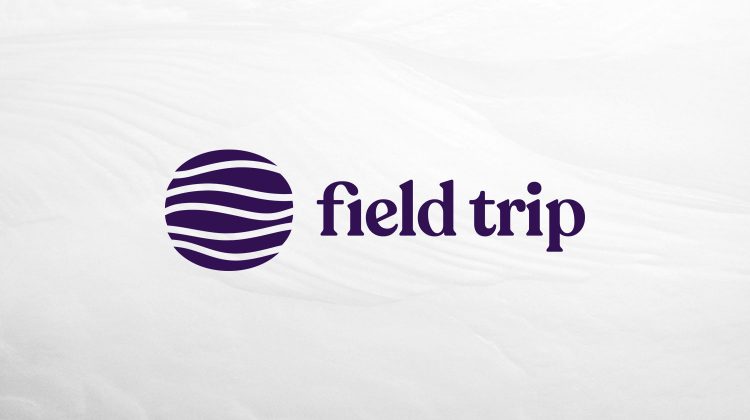 Field Trip Health Ltd. (NASDAQ: FTRP, TSX: FTRP), a leader in the development and delivery of psychedelic-assisted psychotherapy with 12 locations across North America and Europe, and Nue Life Health, a leader in mental wellness telehealth and at-home ketamine treatments, announced today the launch of Field Trip at Home™ Powered by Nue Life, which provides […]