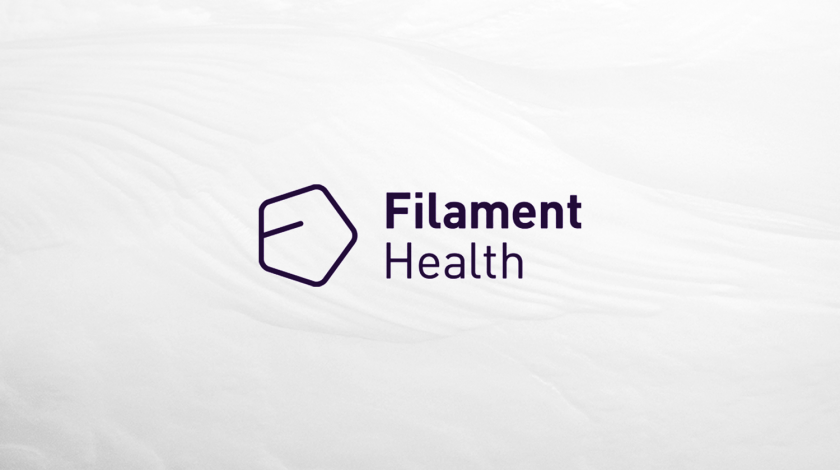 “This milestone sets us ahead of industry peers and demonstrates the strength of our IP strategy. Many naturally occurring compounds have great potential to alleviate suffering, and our patent filings cover a range of innovative technologies necessary for transforming the healing power of those compounds into pharmaceutical standardized form.”

Prior to Filament’s issuance of the first patent for natural psilocybin extraction and standardization on August 3rd, 2021, the Company filed a US nonprovisional patent application as well as a PCT application claiming priority to the issued patent.

The Patent Examiner’s allowance and issuance of all claims is demonstrable evidence of the patent’s novelty, inventive steps, and utility. The patent includes claims to the processing, extraction, and standardization of psychoactive compounds to support the company’s clinical research programs.

“We will leverage our success in Canada by utilizing the Patent Prosecution Highway (PPH) in the United States and internationally,” said Taran Grey, Director of Intellectual Property. “This will allow Filament to achieve patent issuance more quickly as the PPH uses fast-track examination procedures among participating patent offices such as those in the US, Canada, and Europe.”

Filament Health Corp. (OTCQB: FLHLF) (NEO: FH) (FSE: 7QS), a clinical-stage natural psychedelic drug development company, today announced that it has entered into a co-development and exclusive licensing agreement with EntheoTech Bioscience Inc., a bioscience company focused on the research and development of formulas and protocols to support opioid tapering and treat chronic pain, depression and […]

Filament Health Shares to Commence Trading on the OTC Market

Quick Take: Filament has recieved approval from the Financial Regulatory Authority that it is qualified to begin trading on the OTC Pink Market. Filament Health Corp. (NEO: FH) (OTC Pink: FLHLF), an exclusively-natural psychedelic drug discovery company, today announced that it received notification from the Financial Regulatory Authority (“FINRA”) that its shares are qualified to commence trading on […] 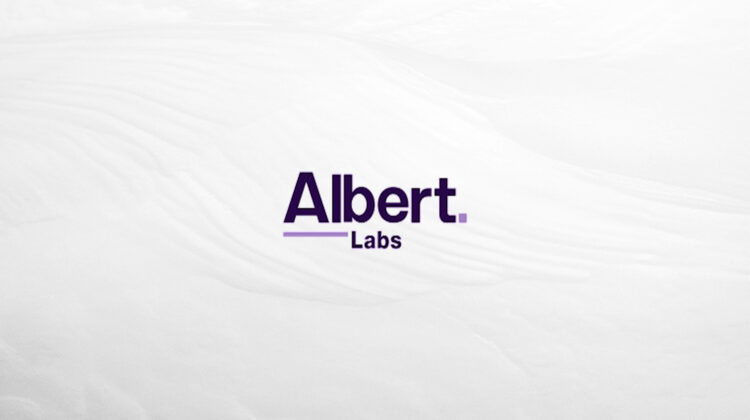 Albert Labs, today announced that it has received conditional approval for the listing of its common shares on the Canadian Securities Exchange (“CSE”) in coordination with its previously announced transaction with ME Resource Corp (“MEC”). Subject to final CSE approval, the Common Shares of the Company are expected to commence trading on the CSE under […]