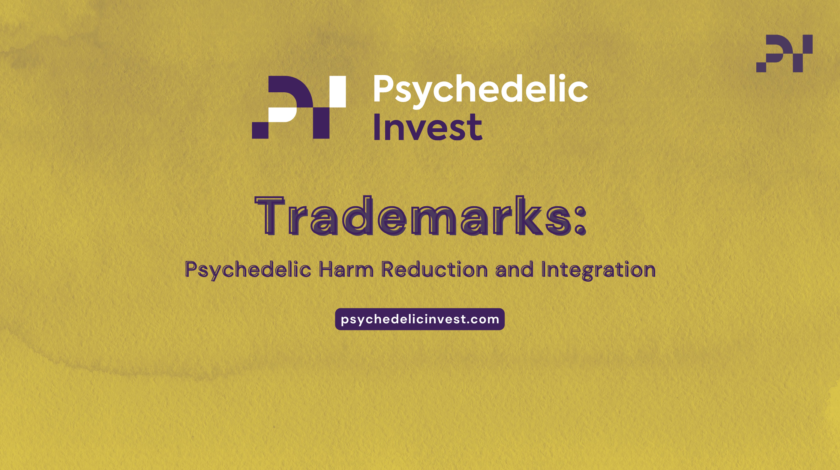 Who came up with what? It is the question that has been sparking endless controversy in the psychedelic industry lately. The groundwork of the science, treatment methods, and everything else that makes up the psychedelic space have been laid by those who have been working underground for the last 60 years. Now, new companies are coming in and trying to expand the reach of psychedelic medicine, but many of those who have been working in the industry for years are upset that others are taking credit for all of the work that they have done.

The psychedelic industry has recently been in the hot seat for alleged patent system abuse. It is an issue that we at Psychedelicinvest.com addressed just a few weeks ago, and last week the New York Times hoped on the topic as well. Companies, such as Compass Pathways, have been ridiculed and even had their patents challenged. Some believe that creating synthetic psilocybin is not novel. However, Compass Pathway’s COMP360 patent did hold up in court. The law seems to be on the side of companies attempting to protect their investments, but the ethical issue still stands.

The problem of companies trying to take credit for the work of the underground psychedelic world has become quite astronomical, and biotech companies aren’t the only ones guilty of this. Psychedelic training and education company– Fluence– is withdrawing a trademark they claimed on a phrase that has long been used by therapists in the space. Many practitioners were upset that the company was attempting to claim the commonly used term as their own. Ultimately, Fluence decided to withdraw the Trademark to ‘avoid confusion’ among other companies and therapists.

The phrase in question is “Psychedelic Harm Reduction and Integration.” PHRI is not a treatment modality or technique but serves as a perspective that therapists of all training backgrounds can incorporate into their practice. This practice aims to prepare people for a psychedelic journey to reduce adverse outcomes and to help them integrate what they learned from the experience into their lives. It does not necessarily need to be done with the person guiding the patient through the psychedelic experience. Much of its benefit comes from the fact that it can be utilized by any therapist– that way those seeking out psychedelic medicines have support along their journey. It is a blanket term that is used in practices that work to reduce the potential risks and increase the benefits of using psychedelics.

There has been upset among psychedelic practitioners who have been working with this modality for decades with no recognition. Harm reduction is essentially what all qualified practitioners aim to do with their patients. So, what makes it unique enough to trademark? Michael Kuntz– COO of Fluence– clarified that it was never their intention to claim a monopoly on the term. They trademarked it to protect a specific training program that they developed. Fluence wanted to differentiate its training program from others in the space. Every company wants to distinguish its work from others, and many will take the opportunity to do so through trademarks if they can. However, Fluence has since realized the confusion that it has caused and moved to withdraw the trademark.

The issue of laying claim to ideas that originated from the psychedelic community long before it became a legal industry has recently been popping up a lot in the biotech space. Multiple lawsuits have been launched over the past year challenging patents that some deem unoriginal. The companies facing criticism for this are strongly maintaining their stance and fighting the accusations– it has created an unfortunate disdain between biotech and much of the psychedelic community. Of course, a patent is not the same as a trademark.

Patents are designed to protect the significant investment that goes into drug research and development. ‘Trademark is a logo, image, text, or even sound that has the power to remind people about the products and services of a company.’ So, the intent would then be for Fluence to tie this commonly used term to their company, and specifically their training program. According to UpCounsel, you cannot trademark generic terms or phrases. Though this particular trademark refers to a specific program developed by the company, the term that they use to define it has been in use long before Fluence laid claim to it.

Fluence creates courses and other learning resources for professionals working with psychedelics. Their mission “is to educate the broader health care community about psychedelic science and equip practitioners with relevant clinical skills.” Unlike the Biotech companies fighting for their patents, Fluence is a service built on the premise of the community. They aim to strengthen the psychedelic community so that patients have access to better care. Unfortunately, this is not necessarily the driving force in some biotech companies.

There is a divide between those who have been working in the psychedelic space for a long time and those who entered it with a gold rush mentality just a couple of years ago. Fluence has been a great example of how to integrate the new and old to accomplish the ultimate goal of the psychedelic industry– to help people. They made a mistake because they didn’t fully understand the weight that this phrase held in the world of psychedelic therapy. They had no idea what the outcome of their trademarking the phrase would be. However, once it was brought to their attention, they corrected the mistake.

It is unfortunate that more companies can’t exhibit the understanding and teamwork with the psychedelic community that Fluence has shown throughout this. Recently, there has been a sense of US VS THEM in the psychedelic space. Though all companies claim to be operating for the same goal of helping bring new mental health solutions to people who are suffering, not all of them exhibit the morals that support that. This is no doubt a competitive and difficult industry to be building a company in, but the path to success is paved with teamwork. 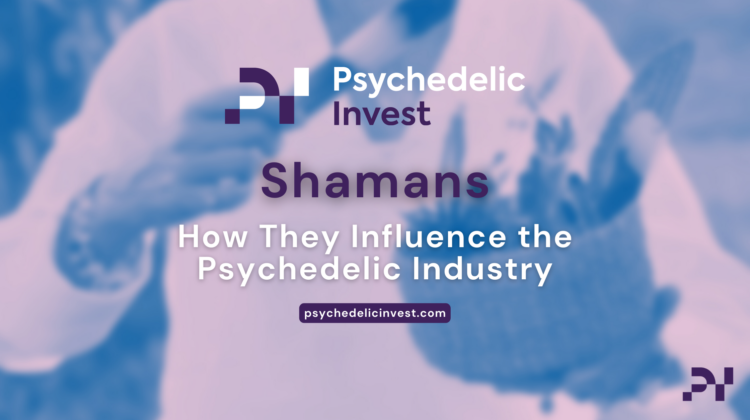 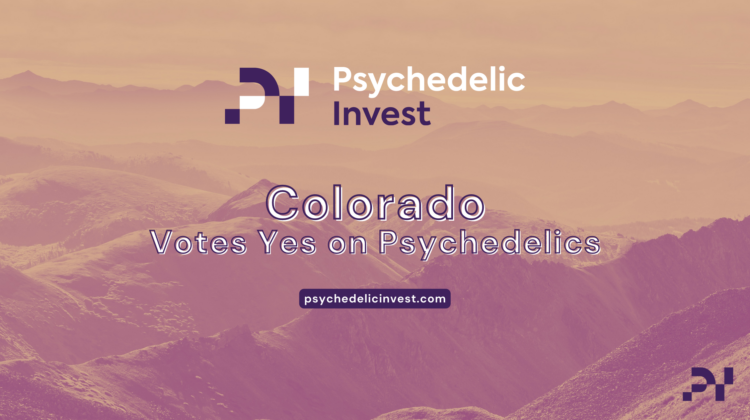