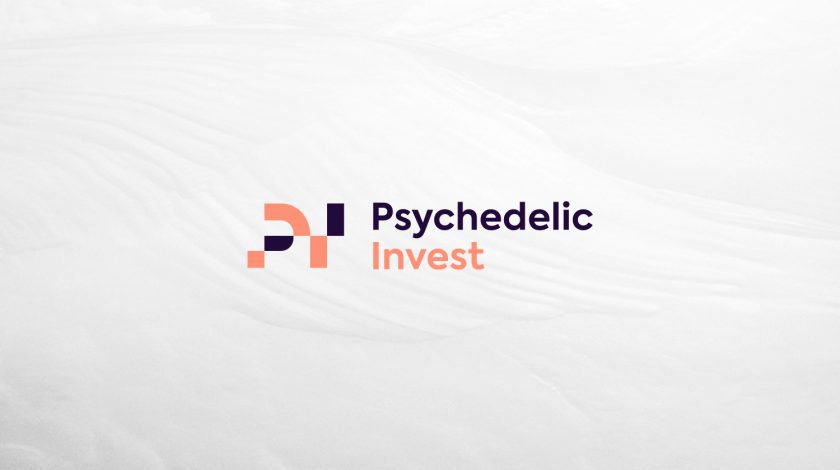 The increasing number of product launches is expected to drive growth of the post-traumatic stress disorder treatment market during the forecast period. For instance, in August 2018, Sun Pharmaceutical Industries ltd. announced the launch of novel drug Kapspargo Sprinkle in the U.S. The USFDA approved new upgradation of sprinkle formulation of metoprolol succinate indicated for treatment of patients with hypertension, Angina pectoris, heart failures and it is also used to treat PTSD symptoms.

Manufacturers are focused on developing new products owing to increasing adoption and accessibility of antidepressant drugs in hospitals. For instance, on March 27, 2018, Johnson & Johnson’s subsidiary, Janssen Pharmaceuticals, announced that USFDA approved fast acting antidepressant nasal spray Spravato. These is a conjunction with an oral antidepressant.

Various companies are entering the market through inorganic growth strategies such as collaboration and partnerships. For instance, in October 2016, AstraZeneca announced that it entered into an agreement with Aralez Pharmaceuticals Trading DAC, a subsidiary of Aralez Pharmaceuticals Inc., for the rights to the branded and authorized generic drug Toprol-XL (metoprolol succinate) in the U.S. Toprol-XL is a beta-blocker medicine for the control of hypertension (high blood pressure), angina pectoris (chest pain) and heart failure. It was first approved in the U.S. in 1992.

Furthermore, integration of advanced technologies and launch of new products is expected to boost growth of the global post-traumatic stress disorder treatment market. For instance in August 2020, psychedelics and biotech company ATAI Life Sciences announced the launch of a new subsidiary that will focus on the development of MDMA derivatives for the treatment of post-traumatic stress disorder and other indications. Treatment for post-traumatic stress disorder (PTSD) varies from patient to patient and can combine different kinds of therapy and drugs including anti-anxiety meds and antidepressants. The concern with this is that the drugs approved for PTSD don’t work for every patient, and even when they do, they don’t work perfectly and come with side effects.

The global post- traumatic stress disorder treatment market is expected to exhibit a CAGR of 4.2% during the forecast period (2021-2028), owing to the rising number of clinical trials. For instance, in November 2018, Otsuka Pharmaceutical Co., Ltd. and H. Lundbeck A/S announced the achievement of positive clinical results for the combination treatment of brexpiprazole and sertraline for the treatment of post-traumatic stress disorder (PTSD).

North America post- traumatic stress disorder treatment market is expected to dominate other regions during the forecast period (2022- 2028). For instance, according to the article published by National Center for Biotechnology Information (U.S National Library of Medicine), in January 2021, the prevalence of post trauma stress disorder was 18% in the U.S. 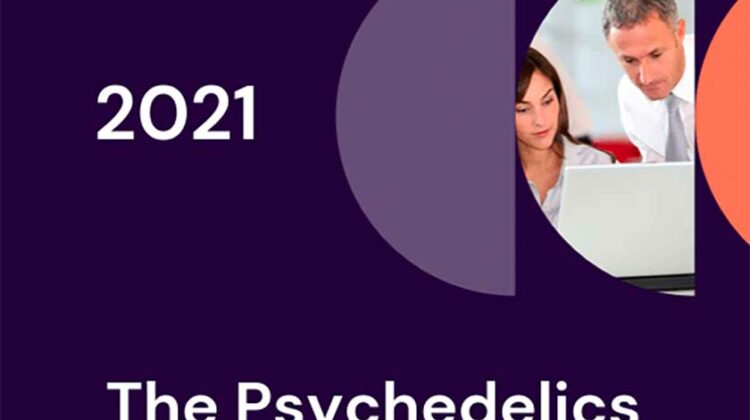