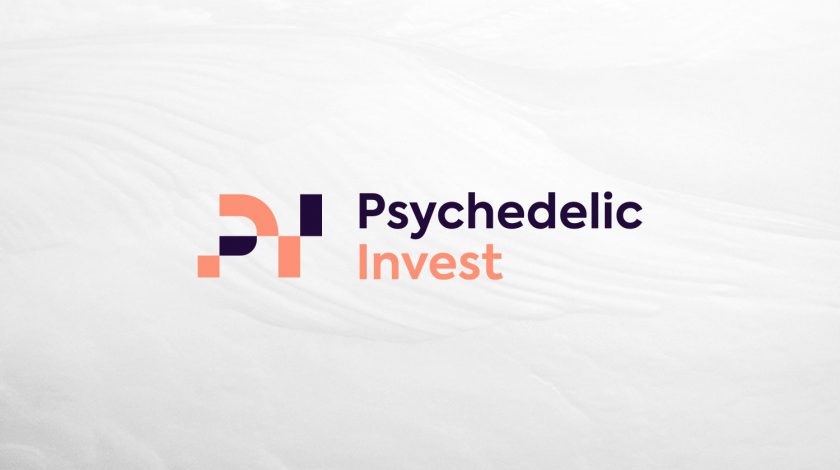 How Does Ketamine Fight Depression?

Depression is one of the most common mental health disorders today. Those who suffer lose interest in all activities and have feelings of dejection, guilt, and hopelessness.

While depression is primarily treated through lab developed pharmaceutical antidepressant medicines, there are new alternatives, like ketamine, which have become significant in curing depression.

Ketamine is normally used as an anesthetic and can also be used for pain management. However, many people use it recreationally and refer to it as “Special K.” When it comes to curing depression, much smaller doses are used compared to that for anesthesia.

How Does Ketamine Work?

Ketamine has effects on multiple parts of the brain that antidepressants don’t have. Researchers originally believed that ketamine affects a network in the brain known as the glutamate system and this was an area that the antidepressants disregard completely.

NMDA receptors are also in charge of the strength and flexibility of synapses. When one undergoes depression, these synapses tend to weaken and in some severe cases, will die. While antidepressants helped these shrivelled up synaptic areas to recover slowly and indirectly through serotonin, ketamine directly works on NMDA receptors and gets rid of depressive symptoms in a matter of hours.

However, ketamine does more than this. A double-blind experiment showed the impact of ketamine on the opioid system. In the experiment, 12 adults were given doses of ketamine. Before the first dosage, half of them were given a pill that blocked opioid receptors while the others were given a placebo.

According to the results, those who were given the placebo showed a 90% decrease in depressive behavior, unlike those whose opioid receptors were blocked.

Some of the biggest pharmaceutical companies have attempted to find a way to directly engage the NMDA receptors, but none have succeeded. Ketamine on the other hand, has shown to eradicate depressive symptoms very fast and for very long. This discovery is sure to change the entire antidepressant manufacturing industry.

It may be a while before ketamines will be included in antidepressants to their full potential (with engaging of opioid receptors). However, it is a breakthrough to have found a way to treat and possibly cure depression that no other pharmaceutical drug has been able to do.

The discovery of using a psychedelic like ketamine to alleviate depressive symptoms has allowed psychiatry to be taken to a new level. Through ketamine, depression and many other disorders that may stem from it (like anxiety and PTSD) can be treated and cured. Ketamine has opened gateways for research and it is only a matter of time before it will be sold as a proper antidepressant. 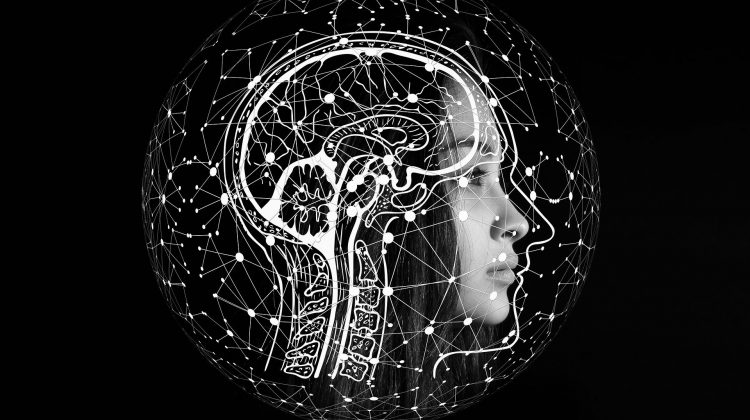 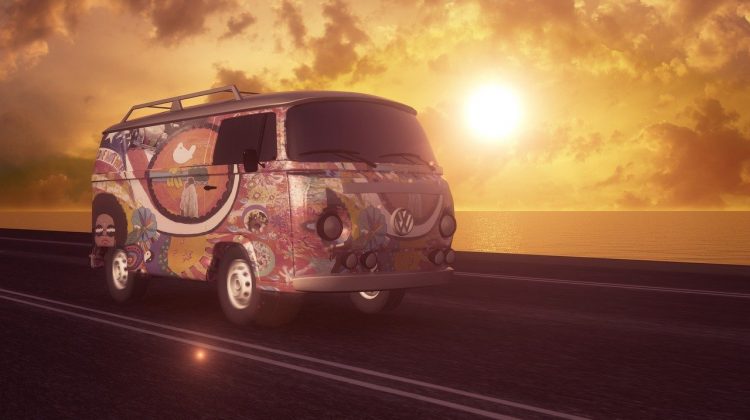 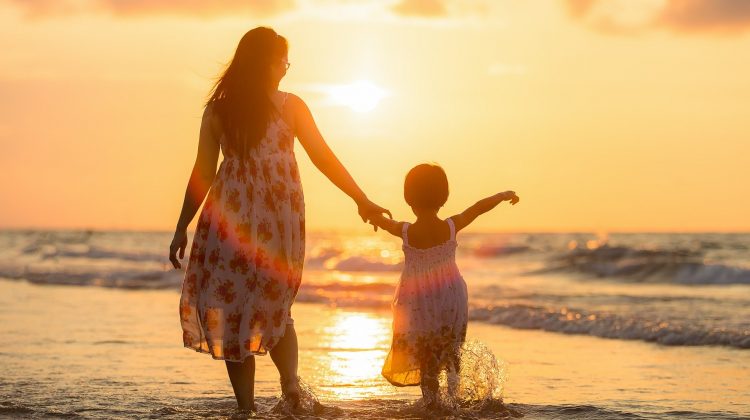