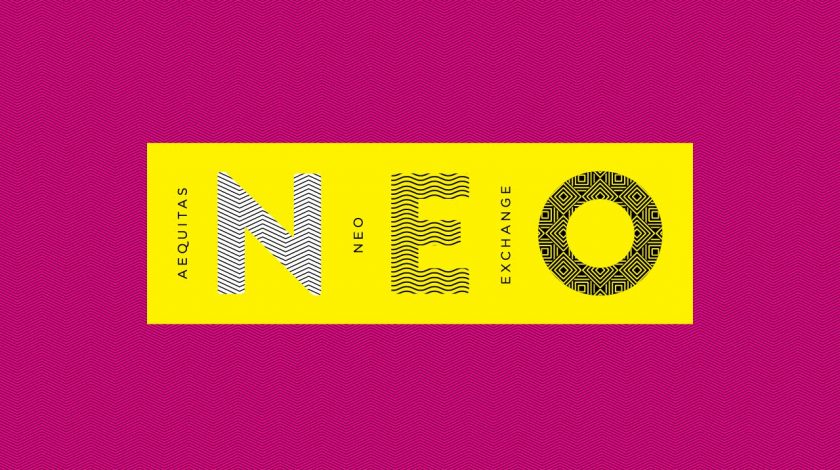 How to Buy Stocks on the NEO Stock Exchange

When attempting to invest in psychedelic companies, you will ultimately come across NEO Exchange.

NEO Exchange is a new stock exchange that was launched in Canada in 2015. NEO aims to be a “fair exchange” – that is, it seeks to eliminate the predatory practice of high-frequency trading.

Why are Psychedelic Companies Listing on NEO?

In October 2017, the largest exchange in Canada, the Toronto Stock Exchange, said that any company that wanted to go public on their exchange must comply with the laws in the jurisdiction that they operate.

Cannabis companies in the US, therefore, wouldn’t be able to list on the Toronto Stock Exchange because cannabis remains illegal on the federal level in the US.

This rule immediately caused cannabis companies looking to go public to look at the two other exchanges in the country: The Canadian Securities Exchange (CSE) and NEO Exchange.

Although, the CSE is a larger exchange, many companies decided to start using NEO Exchange due to it being a “senior exchange” and requiring companies to have audited financial records. In short, the NEO Exchange requires the same listing requirements as the Toronto Stock Exchange, but it allowed cannabis companies.

NEO’s CEO has gone as far as stating that listing psychedelic companies is an incredible opportunity to “do good.”

How to trade stocks listed on NEO

Although a Canadian exchange, any investor should be able to trade stocks listed on NEO. You simply need to use an online retail broker that works with NEO and you can get started trading right away. As of 2020, NEO already represents over 10% of all volume traded in Canadian-listed securities, so new retail brokers should begin signing up exponentially.

The most popular way to gain access to NEO companies is currently through Canadian online retail brokers, Questrade and Interactive Brokers.

As a relatively new exchange, NEO’s listings are growing every day. They currently offer a collection of ETFs and public companies. You can see NEO’s entire list of offerings here.

For most readers on this site, they will be interested in cannabis and particularly psychedelic companies. The first psychedelic company to go public was MindMed on the NEO exchange. You can see the listing here.

It is no secret that psychedelics are showing promising results as a treatment for many health issues. Everywhere you turn there is a new study showing the benefits of psilocybin for depression or MDMA for PTSD. Perhaps most promising is the use of ibogaine to treat addiction and combat the opioid epidemic. Ibogaine is a… 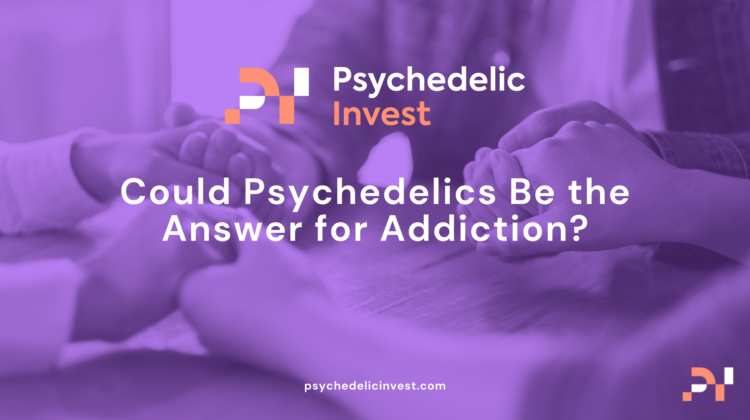 Psychedelics Could Disrupt the $42 Billion a Year Rehab Industry 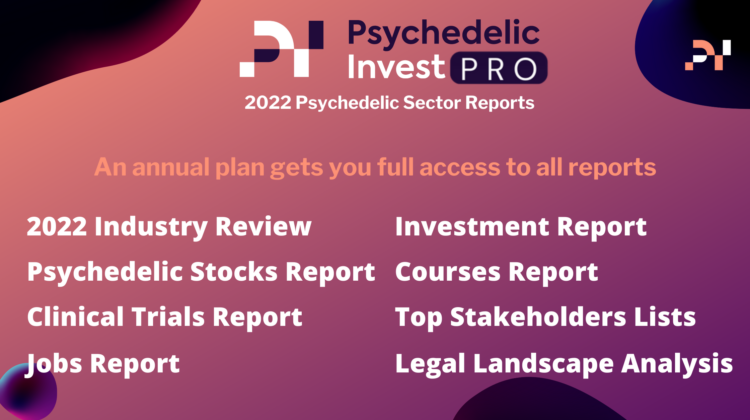 Over the next several weeks, we’ll be releasing all of our mid-year psychedelics industry reports. In order to bring these reports to fruition, we’ve scoured the planet to find the best and most reliable data and information on the psychedelics sector. Alongside the individual release of each report, there will be an option to either…