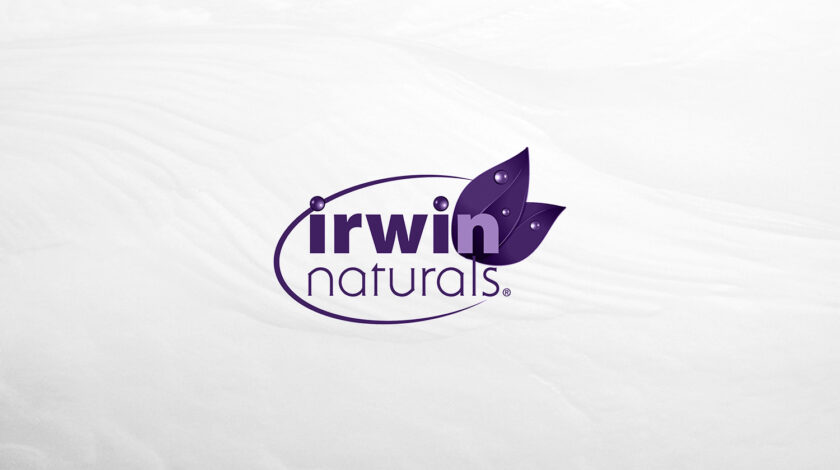 “We’re moving fast to realize our goal of being first in building the biggest chain of psychedelic mental-healthcare clinics in the country. We’ve been very selective, targeting clinics that provide quality customer care while also prioritizing financial health, and Stephen, Liz and their team have built a practice that is exceptional in both regards. We’re so excited they have accepted our invitation to join the family as Irwin Naturals pushes toward the front of this incredibly exciting frontier in mental healthcare.”

Stephen Durand is a certified registered nurse anesthesiologist (CRNA) who earned a master’s degree from Florida Gulf Coast University. While specializing in obstetric anesthesia, he gained experience using ketamine to treat surgical pain. After learning that ketamine was being used to treat mood and pain disorders, he underwent additional training in the use of ketamine for treating mental health disorders such as depression, anxiety, post-traumatic stress disorder (PTSD), and many pain disorders. He founded the clinic in 2018 along with his wife, Liz, a registered nurse (RN).

The clinic specializes in helping patients with mental health disorders classified as treatment-resistant with an approach that includes psychotherapy as well as options for ketamine infusion therapy and MagVenture transcranial magnetic stimulation (TMS).

Stephen Durand, CRNA, APRN, founder of Dura Medical said, “We built this clinic out of a belief that these treatments would help people who were suffering in our community. Our desire has been to increase awareness and access to novel, safe and effective ways of treating mental health disorders. We are excited to be joining the Irwin Naturals Emergence team because we truly believe we are going to be able to help more people get well and stay well.”

Irwin Naturals history began providing best-in-class nutraceuticals in 1994. Today, Irwin Naturals products are stocked on the shelves of more than 100,000 storefronts in North America, and its brand name is recognized in 80 percent of U.S. homes.1

Earlier this year, the Company announced it intended to move to the forefront of psychedelic mental healthcare by assembling a national chain of clinics. For more than six months now, Irwin Naturals Emergence has been vetting the more than 600 independent ketamine clinics currently operating in the United States, seeking to identify profitable clinics that practice the standard of customer care consistent with the Irwin Naturals brand. The company invited those clinics that met its criteria to join the family so to speak and become part of Irwin Naturals Emergence, which is a wholly owned subsidiary of Irwin Naturals.

Building a national chain will offer some efficiencies and the cost-benefits that come from economies of scale. The incorporation of Irwin Naturals best practices will also help drive down operating costs, a savings that can be passed on to customers by providing sliding-scale discounts and even pro bono treatment for those in need.

Klee Irwin, Irwin Naturals CEO, “We see ourselves as both an ambassador and a pioneer. We are nationally known brand having safely cared for the health of our customers for almost 30 years now, and our presence in this fast-emerging sector of mental healthcare speaks to the effectiveness and safety of these life-changing treatments. We send a message simply by being in the space.”

The transaction is back-end loaded, aligning the sellers’ interest with the Company and its shareholders. The total consideration is to be paid in a combination of cash and stock, with the maximum payable contingent on a number of milestones related to profitability and operational goals. Further detail will be provided upon closing.

The Company is pleased to announce that it will issue an aggregate of 33,333 subordinate voting shares to a provider of capital markets advisory services of the Company, as partial payment of fees owed to such service provider. The aggregate deemed value of the common shares to be issued is CAD$128,290.00, and the shares will be subject to a hold period of four months. The shares are being issued in lieu of cash in order to conserve the cash resources of the Company.

Irwin Naturals, Inc. (“Company”) today announced that Philippe Faraut has tendered his resignation as Chief Financial Officer (CFO), Secretary, and Board Member of the Company, effective November 1, 2022. Sean Sands, the company’s current Vice President of Finance, will be promoted to fill the roles of CFO and Secretary for Company.

Irwin Naturals has been a household name and best-in-class herbal supplement formulator since 1994. It is now leveraging its brand to enter into both the cannabis and psychedelic industries. On a mission to heal the world with plant medicine, Irwin has operated profitably for over 27 years2. Irwin’s growing portfolio of products is available in more than 100,000 retail doors across North America, where nearly 100 million people know the Irwin Naturals brand.3 In 2018, the Company first leveraged its brand to expand into the cannabis industry by launching hemp-based CBD products into the mass market. The Company is now leveraging its famous halo of brand trust with an objective to become one of the first household name brands to offer THC-based products and psychedelic mental health treatment. Irwin Naturals became a publicly traded company on the Canadian Securities Exchange (CSE) in August 2021. The Company’s shares began to be traded on the OTCQB Venture Market in November 2021. 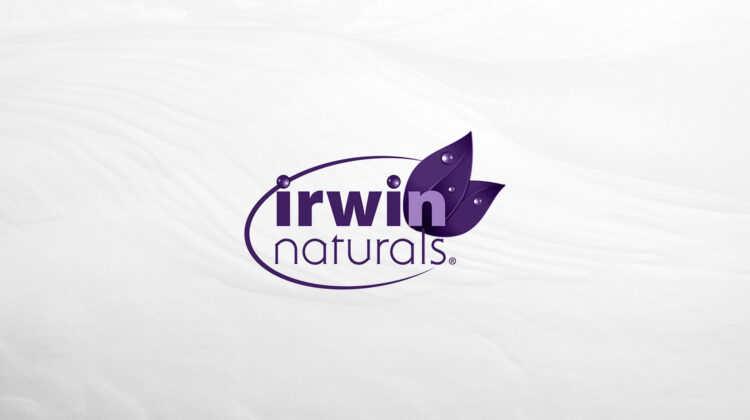 Irwin Naturals Inc. (CSE: IWIN | OTC: IWINF | FRA: 97X) has reached a binding, arm’s length agreement to acquire the assets of Tri-Cities Infusion & Wellness Clinic, PLLC on November 5, 2022 which is located in Kennewick, Washington. This will be the first facility in Washington for Irwin Naturals Emergence, a fast-growing national chain of…

Irwin Naturals Inc. (CSE: IWIN | OTC: IWINF | FRA: 97X) has reached a binding agreement on September 30, 2022 to acquire Ketamine Infusions of Idaho, PLLC, which operates a clinic in Idaho Falls. The clinic will join Irwin Naturals Emergence, a fast-growing national chain of psychedelic mental-health clinics, which already has deals to add a total of 11 clinics across…