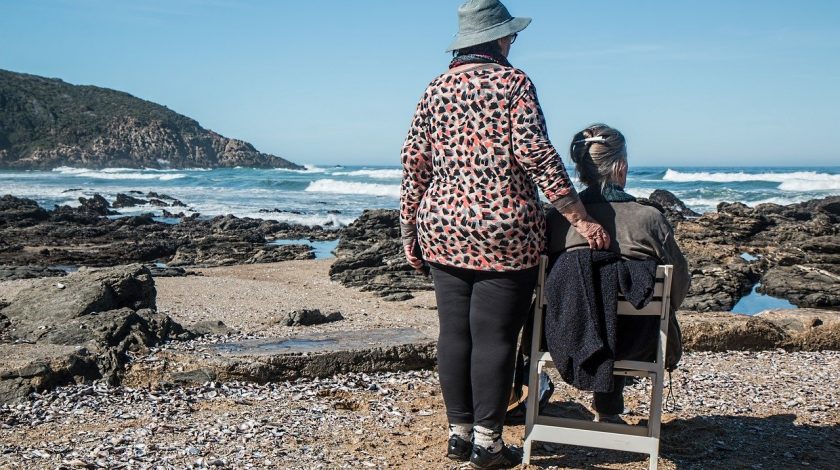 Is LSD a Remedy for Alzheimer’s?

Experts suggest that more than 5.5 million Americans have dementia caused by Alzheimer’s. It’s currently ranked as the sixth leading cause of death in the United States. Although these statistics are very high they are possibly unreliable. According to the National Institute on Aging, the number of deaths could be inaccurate due to some people never receiving a diagnosis.

Millions of American citizens are battling this debilitating disease, yet there isn’t a cure available. Shlomi Raz, CEO of a biomedical startup, Eleusis, recently stated that the issue with traditional medicines is their single-target approach and it doesn’t account for the complexities of the biological processes in the disease.

Generally, the majority of pharmaceutical companies try to develop drugs that target a single receptor in the human body. The flaw in this ideology is Alzheimer’s is a very complex disease that has many receptors that need to be addressed. Traditional drug companies don’t want to acknowledge these issues because it increases the intricacy and price of development.

LSD is different than traditional single receptor pharmaceutical drugs because it reaches a variety of serotonin and dopamine receptors. By targeting these receptors it could slow the progression of Alzheimer’s disease.

Research on LSD’s effects is currently prohibited in the United States because it’s a Schedule 1 drug that is perceived to have no medical benefit. The United Kingdom is more supportive of this unorthodox use of LSD for Alzheimer’s and is leading the way on research for this alternative approach.

Could the Baby Boomer’s be the first generation to use LSD as a medicine to help suppress this deadly cognitive disease? With more companies like Eleusis pushing the boundaries, this could soon be a reality.