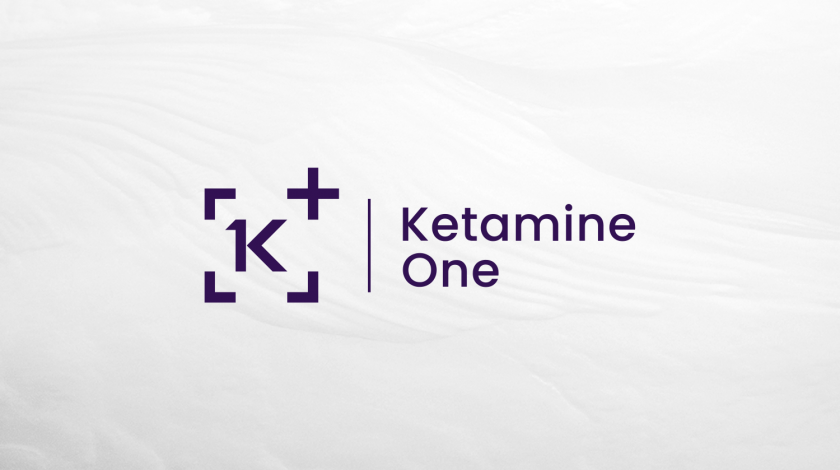 Ketamine One Establishes Medical Advisory Board

KetamineOne Capital Limited (NEO: MEDI), a company focused on consolidating medical clinics and becoming a North American leader in mental health treatments, is pleased to announce that it has established a Medical Advisory Board (“MAB”) to help guide the development of Ketamine One’s mental health platform and other aspects of the Company. Chaired by Ketamine One’s Chief Medical Officer, Dr. Mark Kimmins, the MAB’s appointed foundational members also include Dr. Ravi Bains, Dr. Glen Brooks, Dr. Darren Cotterell, Dr. Dennis Filips and Dr. Quang Henderson (the “Medical Advisors”). The Medical Advisors are thought leaders in the fields of psychiatry, psychedelics innovative mental health treatments and veteran affairs, and the Company expects to add other members to the MAB in due course, as appropriate.

Dr. Ravi Bains earned a bachelor’s degree in psychology prior to studying medicine in his home province at the University of Manitoba. He completed a psychiatric residency at Dalhousie University, where he went on to complete a fellowship in Intensive Short Term Dynamic Psychotherapy. After graduating in 2006, Dr. Bains has practiced as an inpatient psychiatrist and a psychotherapist. He has developed a passion for promoting body/mind/spirit health, ‘deprescribing’ and working with trauma. Acutely aware of the limits of conventional psychiatry, Ravi has also developed a strong interest in the potential of psychedelic medicines such as ketamine and psilocybin. He is currently CMO for Wayfound Mental Health Group as well as ATMA Journey Centers.

Dr. Glen Brooks, MD, a board-certified anesthesiologist and pioneer in his field, eight years ago recognized the tremendous need for a treatment that could provide rapid relief to those suffering from life threatening mood disorders and central neuropathic pain. He is now the Founder and Medical Director of NY Ketamine Infusions, one of the first treatment centers dedicated exclusively to providing ketamine therapy. Dr. Brooks treats patients with mental health conditions, including major depressive disorder, generalized anxiety, post traumatic stress disorder, obsessive compulsive disorder and chronic neuropathic pain. He has treated over 3,000 patients and coordinates infusion treatments with each individual’s referring psychiatrist or therapist. Dr. Brooks completed his training at Harvard’s Brigham and Women’s Hospital and taught at Yale University School of Medicine.

Dr. Darren Cotterell is a geriatric psychiatrist based in Chichester, England. He has obtained multiple psychiatric credentials, including but not limited to an MRCPsych from the United Kingdom in 2006 and a Specialist Certification in Psychiatry form the Royal College of Physicians and Surgeons Canada in 2014. Darren has held the role of Old Age Psychiatrist with Sussex Partnership NHS Foundation Trust since September of 2020. Previously, he held the role of Geriatric Psychiatrist with Island Health of the Vancouver Island Health Authority, which began in June of 2011. Prior to his time on Vancouver Island, Dr. Cotterell held a similar role with Solent NHS Trust in Portsmouth, England from July of 2010. Darren received his Master’s Degree (with Distinction) in Clinical Neuroscience from the University of Roehampton in 2010, subsequent to earning a Bachelor of Medicine, Bachelor of Surgery – MBBS, Medicine from the University of the Witwatersand in 1998.

Dr. Dennis Filips is the principal founder and Chief Medical Officer of Innovative Trauma Care. Dr. Filips, a trauma surgeon, retired from the Canadian Forces after 20 years of service and completing tours in Afghanistan, Bosnia, and the Golan Heights. He completed an Executive MBA program at the Telfer School, University of Ottawa in May 2020. Dennis was an Assistant Adjunct Professor at the National Defense University in Washington DC where he taught Healthcare Industry Studies. He also worked as a general/trauma surgeon in Edmonton and Toronto and as a course director for Advanced Trauma Life Support and Tactical Medicine courses for the military and tactical police units. Dr. Filips completed a trauma fellowship at Sunnybrook & Women’s College Health Sciences in Toronto, Ontario in 2002, his general surgery residency at the University of Toronto in 2001 and medical school at Queen’s University in 1991.

Dr. Quang Henderson is the Founder and Medical Director of MindScape Ketamine & Infusion Therapy, PLLC. He is a licensed Board-Certified Emergency Physician with over 20 years of experience in utilizing ketamine. Dr. Henderson co-founded Neighbors Emergency Centers and previously served on its Board and as Medical Director for several of its facilities. He is passionate about making intravenous ketamine a viable option to those suffering with severe depression, bipolar depression, post traumatic stress disorder, psychiatric disorders and chronic pain. Quang attended Texas A&M University pursuing a degree in Biochemistry. He obtained his Doctor of Medicine degree from The University of Texas Medical Branch. Dr. Henderson completed his Emergency Medicine Residency at UT Houston Health Science Center/Hermann Hospital. He currently also holds the position of Chairperson of Clinical Innovation Council for Ketamine One.

“It is an honour and a privilege to lead Ketamine One’s Medical Advisory Board and work alongside such an esteemed group of leaders in their respective fields. I am excited to both shape our discussions and learn from them, while ultimately helping to apply the recommendations of our advisors to the Company for the benefit of our patients”

“The establishment of the Medical Advisory Board is an important step in Ketamine One’s strategic evolution and toward its goal of becoming a leader in psychedelic-assisted mental health treatments across the continent. We look forward to continuing to build our leadership capabilities in psychedelics, digital therapeutics and telemedicine,” added Adam Deffett, Interim CEO of Ketamine One.

KetamineOne Capital Limited (formerly Myconic Capital Corp.) is a company focused on consolidating medical clinics and becoming a North American leader in mental health treatments. It is working to provide the critical infrastructure needed to develop and deliver breakthrough mental health treatments. Currently, Ketamine One has a network of 16 clinics across North America, with plans to further consolidate the highly fragmented industry. The recent addition of KGK Science Inc. as the Company’s contract research division also places the company at the forefront of premium clinical research based on its 23-year history and extensive experience in pharmaceuticals, cannabis, and the emerging psychedelic medicine industries. As a collective enterprise, Ketamine One is dedicated to helping solve the growing need for safe and accessible mental health therapy. 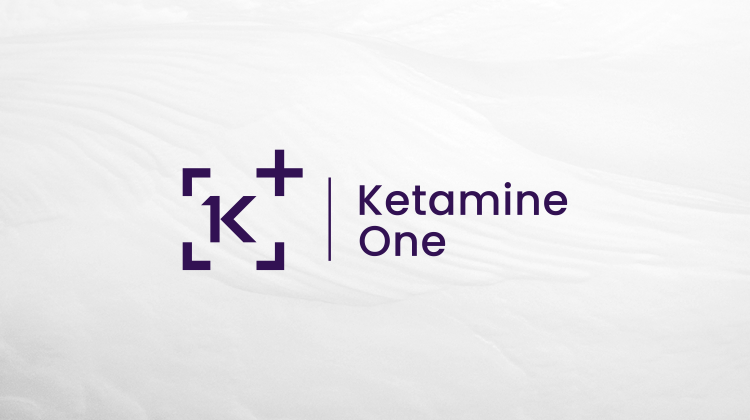 Quick Take: The clinics will open in Austin and Bee Cave, Texas, and will be led by Illumma KetamineOne Capital Limited (NEO: MEDI) (OTC: KONEF), a company focused on consolidating medical clinics and becoming a North American leader in mental health treatments, is pleased to announce that it has recently entered into a non-binding letter of…

Quick Take: Ketamine One has reached a commercial agreement with Cognetivity Neurosciences and will begin to use their Integrated Cognitive Assessment in their clinics. The ICA enables long-term monitoring of cognitive performance in patients with treatment-resistant depression and PTSD. KetamineOne Capital Limited (NEO: MEDI, OTC: KONEF), a company focused on consolidating medical clinics and becoming…

Quick Take: KGK, a subsidiary of Ketamine One, is negotiating to secure over $2.3M of net new revenue. KetamineOne Capital Limited (NEO: MEDI) (OTC: KONEF) (Frankfurt: MY0), a company focused on consolidating medical clinics and becoming a North American leader in mental health treatments, is pleased to announce that its wholly-owned contract research organization, KGK…