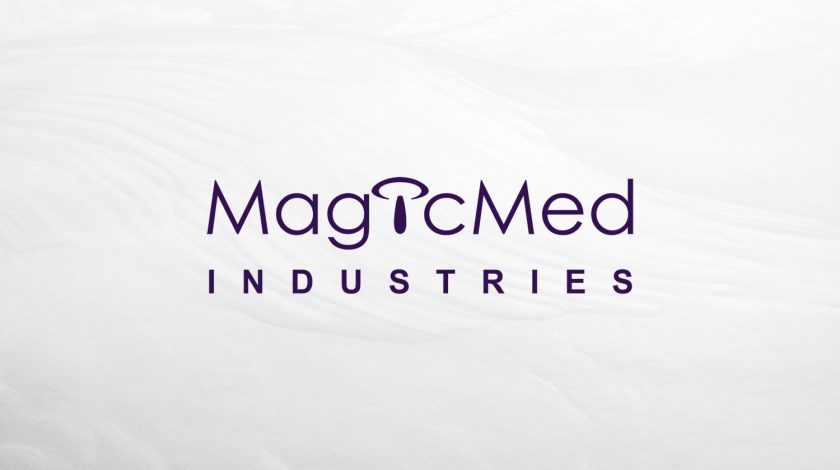 MagicMed Industries Inc. (CSE: MGIC reserved) (“MagicMed” or the “Company”) is pleased to announce the closing of its upsized and oversubscribed previously announced private placement of units of the Company (the “Units”) for aggregate gross proceeds of approximately $8.1M (the “Offering“). The offering has been upsized from the previously announced $2.5M following significant investor interest. The Offering was conducted concurrently on a brokered and non-brokered basis by Gravitas Securities Inc. (the “Agent”) as lead agent and sole bookrunner in respect of the brokered offering and financial advisor in respect of the non-brokered offering.

The Conscious Fund, a leading global early stage venture fund investing in psychedelic medicine companies, has made a significant contribution to the round. Founding Partner, Henri Sant-Cassia, commented, “We are very proud to be joining President and CEO Dr. Joseph Tucker and his team on this important journey, as MagicMed is one of the few next generation innovators in the space”.

A total of 16,183,766 Units were sold pursuant to the Offering at a price per Unit of $0.50 (the “Offering Price“). Each Unit is comprised of one (1) common share in the capital of the Company (a “Common Share“) and one-half of one (1/2) Common Share purchase warrant (each whole warrant, a “Warrant“). Each Warrant will entitle the holder thereof to purchase one (1) additional Common Share, at an exercise price of $0.75 (the “Exercise Price“) for a period of two (2) years from the date of a liquidity event resulting in the Common Shares becoming listed for trading on the Canadian Securities Exchange (the “CSE“), TSX Venture Exchange, Toronto Stock Exchange or any other stock exchange as may be agreed by the Company and the Agent (the “Liquidity Event Date“).

We are pleased to have completed this offering and will be able to focus these additional resources on accelerating our growth strategy. We will continue to build on the already strong foundation of the PsybraryTM, our patent-pending portfolio of novel pharmaceutical candidates derivatized from generic, un-patentable psychedelic molecules such as psilocybin, dimethyltryptamine, and LSD.”

The Company intends to use the net proceeds from the Offering for working capital expenditures, general corporate purposes and the further development of the MagicMed PsybraryTM.

The Agents received a cash commission equal to 8.0% of the gross proceeds from the sale of Units pursuant to the Offering. In addition to the Commission, the Corporation issued to the Agent compensation warrants equal to 8.0% of the aggregate number of Units (the “Agent’s Compensation Warrants”) sold under the Offering. Each Agent’s Compensation Warrant will be exercisable at the Offering Price for a period of two (2) years from the Liquidity Event Date, to acquire one (1) Unit.

Following the completion of the Offering, MagicMed intends to file a non-offering prospectus with certain Canadian securities regulatory authorities and apply to list on the CSE. MagicMed has reserved the ticker symbol “MGIC” in connection therewith.

MagicMed Industries intends to partner with pharmaceutical and other companies to develop and commercialize psychedelic-derived pharmaceutical candidates. MagicMed’s psychedelic derivatives library, the PsybraryTM, is anticipated to be an essential building block from which industry can develop new patented products. The initial focus of the PsybraryTM is on psilocybin derivatives, and it is then expected to be expanded to other psychedelics such as MDMA, LSD, mescaline, and ibogaine. 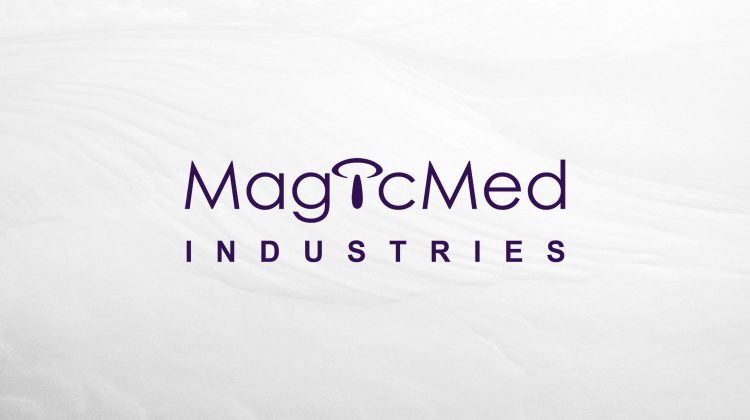 MagicMed Industries Inc. announced today that it has completed the establishment of the psilocybin-derivatives patent portfolio of the PsybraryTM and the launch of the Candidate Selection program.

MagicMed Industries Inc. announced that it has completed its brokered private placement for gross proceeds of $1,642,880. 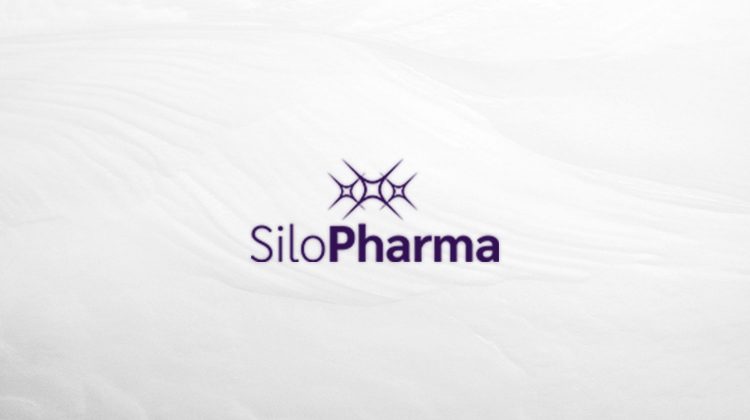