“Being included in mature and credible indexes like the FTSE Total Cap and FTSE Global Micro-Cap is a true honor. As we build MindMed into a pioneering company for the long-term, our entire team looks forward to the potential positive change we can bring to treating mental health and addiction in the years ahead.”

For over 30 years, leading asset owners, asset managers, ETF providers, and investment banks have chosen FTSE Russell indexes to benchmark their investment performance and create ETFs, structured products, and index-based derivatives. Owned and operated by the London Stock Exchange, FTSE Russell calculates thousands of indexes that measure and benchmark markets and asset classes in more than 70 countries, covering 98% of the investable market around the world.

MindMed is a psychedelic medicine biotech company that discovers, develops and deploys psychedelic inspired medicines and therapies to address addiction and mental illness. The company is assembling a compelling drug development pipeline of innovative treatments based on psychedelic substances including Psilocybin, LSD, MDMA, DMT and an Ibogaine derivative, 18-MC. The MindMed executive team brings extensive biopharmaceutical experience to the company’s groundbreaking approach to developing the next-generation of psychedelic inspired medicines and therapies. 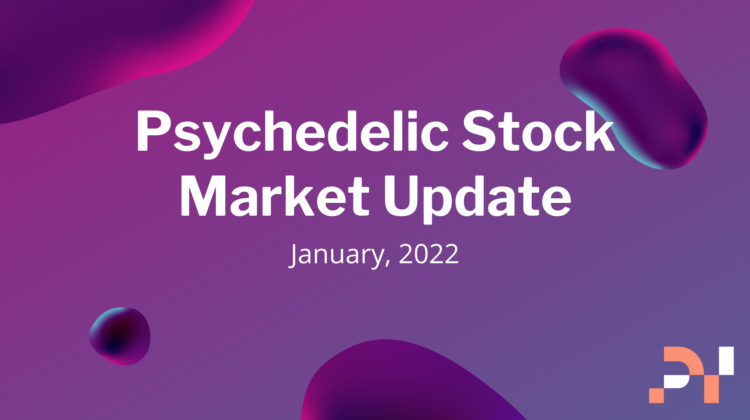 The past few months haven’t been kind to psychedelic investors and January was no exception.  In 2021, we saw three companies IPO at a greater than $1 billion valuation. This includes Compass Pathways (CMPS), GH Research (GHRS), and ATAI Life Sciences (ATAI). We also saw MindMed (MNMD), which first went public in 2020, break the […]

Quick Take: MindMed has appointed Dr. Robert Dworkin, a professor with over 35 years of conducting clinical research on pain, to its scientific advisory board. MindMed (NASDAQ: MNMD) (NEO: MMED), a leading biotech company developing psychedelic-inspired therapies, announces the addition of Robert H. Dworkin, Ph.D. to its Scientific Advisory Board. Dr. Dworkin has spent over 35 years […]