“Dr. Malenka has tremendous knowledge and wisdom across several critical fields in which MindMed operates. We are honored to have him join MindMed as Chair of the Scientific Advisory Board. The entire MindMed team is elated to learn and receive guidance from an industry veteran who has guided several pharmaceutical and biotechnology companies throughout their growth and development. As the MindMed team progresses toward achieving MindMed’s goal of providing innovative new potential treatments to the mental health and addiction patient populations, we look forward to Dr. Malenka’s input and guidance.”

Dr. Robert Malenka added: “I am very excited to join the MindMed team and to help bring creative, sophisticated and rigorous scientific approaches to advancing MindMed’s mission of developing new, more efficacious treatments to potentially improve the mental health of the large segments of the population in need. There are incredible opportunities to leverage the use of previously demonized drugs as therapies and combine them with other treatment modalities to potentially achieve more rapid, more effective and longer-lasting reductions in symptoms that often destroy lives and families. New approaches for improving mental health are desperately needed, and I look forward to working with MindMed on such approaches.”

MindMed’s Scientific Advisory Board is composed of a diverse group of members with expertise in psychiatry, neuroscience, and clinical development. Such Board leverages decades of deep knowledge in biotechnology and psychiatry to help guide MindMed’s development programs. Members represent institutions such as Johns Hopkins, NYU Langone Health, Duke University, NIH, Stanford University, and Albany Medical College.

Dr. Robert C. Malenka is the Pritzker Professor of Psychiatry and Behavioral Sciences, Director of the Nancy Pritzker Laboratory and Deputy Director of the Wu Tsai Neurosciences Institute. After graduating from Harvard College he received an M.D. and a Ph.D. in neuroscience in 1983 from Stanford University School of Medicine. Over the ensuing 6 years, he completed residency training in psychiatry at Stanford and 4 years of postdoctoral research at the University of California, San Francisco (UCSF). In 1989, he was appointed Assistant Professor of Psychiatry and Physiology at UCSF, at which he reached the rank of Full Professor in 1996. In addition to running an active research program at UCSF he was the Director of the Center for the Neurobiology of Addiction and Associate Director of the Center for Neurobiology and Psychiatry. He returned to the Stanford University School of Medicine in 1999. He is an elected member of the National Academy of Sciences and the National Academy of Medicine as well as an elected fellow of the American Academy of Arts and Sciences, the American Association for the Advancement of Science, and the American College of Neuropsychopharmacology. He has served on the National Advisory Council on Drug Abuse and as a Counselor for the Society for Neuroscience and the American College of Neuropsychopharmacology. He is on the scientific advisory boards of numerous non-profit foundations and biotechnology companies. He has been the recipient of numerous awards including: the Society for Neuroscience Young Investigator Award (1993); the Daniel Efron Award from the American College of Neuropsychopharmacolgoy (1998); the Kemali Foundation International Prize in Neuroscience (2000); the CINP-Lilly Neuroscience Basic Research Award (2002), the Perl/UNC Neuroscience Prize (2006), the NARSAD Goldman-Rakic Prize for Outstanding Neuroscience Research (2010), the Pasarow Foundation Award for Extraordinary Accomplishment in Neuropsychiatry Research (2011), and the Society for Neuroscience Julius Axelrod Prize (2016). His laboratory continues to conduct research on the molecular mechanisms of neural plasticity as well as the role of circuit dysfunction in brain disorders including addiction, autism, obsessive compulsive disorder and depression.

MindMed is a psychedelic medicine biotech company that seeks to discover, develop and deploy psychedelic inspired medicines and therapies to address addiction and mental illness. The company is assembling a drug development pipeline of innovative treatments based on psychedelic substances including Psilocybin, LSD, MDMA, DMT and an Ibogaine derivative, 18-MC. The MindMed executive team brings extensive biopharmaceutical experience to the company’s groundbreaking approach to developing the next-generation of psychedelic inspired medicines and therapies. 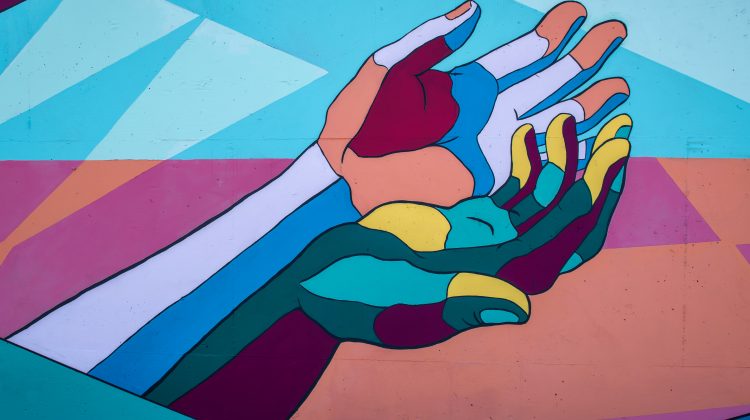 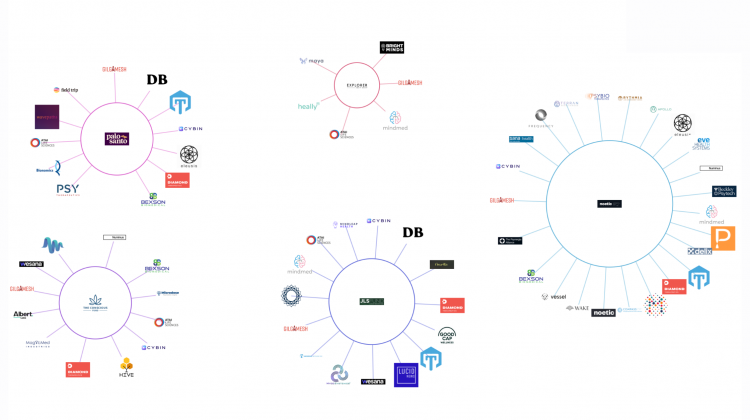