Dr. Dworkin has spent over 35 years conducting clinical research on pain. He is currently Professor of Anesthesiology and Perioperative Medicine, Neurology, and Psychiatry, and Professor in the Center for Health + Technology, at the University of Rochester School of Medicine and Dentistry.

He holds additional roles as the Director of the Analgesic, Anesthetic, and Addiction Clinical Trial Translations, Innovations, Opportunities, and Networks (ACTTION) public-private partnership with the U.S. Food and Drug Administration (FDA); Special Government Employee of the FDA Center for Drug Evaluation and Research; and Associate Editor of Pain and a member of the Editorial Boards of Canadian Journal of Pain and Journal of Pain. Among his many awards, Dr. Dworkin received the American Pain Society’s Wilbert E. Fordyce Clinical Investigator Award in 2005 and John and Emma Bonica Public Service Award in 2014, the American Academy of Neurology’s Mitchell B. Max Award for Neuropathic Pain in 2015, and the International Association for the Study of Pain’s John D. Loeser Award in 2020.

Dr. Dworkin received his B.A. from the University of Pennsylvania and his Ph.D. from Harvard University, and he has served as a consultant to numerous pharmaceutical and medical device companies in the development and evaluation of analgesic treatments. He has been the principal investigator for a large number of clinical trials funded by government and industry, which have examined treatments for various types of pain. The primary focus of Dr. Dworkin’s current research involves the identification of factors that optimize clinical trials by improving researchers’ ability to measure pain and to better detect treatment effects.

“As MindMed advances therapies under our pain franchise, Dr. Dworkin’s specific expertise in pain will provide invaluable guidance to the design and execution of our critical path clinical trials. Further, Dr. Dworkin’s general and extensive experience with complex clinical trials will complement our other scientific advisors to ensure that we are making the best possible choices to efficiently and effectively advance our portfolio of chemical assets.”

Dr. Dworkin added, “Existing medications for pain have modest efficacy and are often poorly tolerated or accompanied by safety risks. The results of studies conducted over the past few decades suggest that psychedelics have considerable promise as novel pain treatments. I am therefore delighted to work with MindMed in evaluating the potential of psychedelics to be a game-changing approach to alleviating pain.”

MindMed’s scientific advisory board is composed of a diverse group of members with expertise in psychiatry, neuroscience, and clinical development. The board leverages decades of deep knowledge in biotech and psychiatry to guide MindMed’s development programs. Members represent institutions such as Johns Hopkins, NYU Langone Health, Duke University, NIH, Stanford University, and Albany Medical College.

MindMed is a clinical-stage biotech company that discovers, develops and deploys psychedelic inspired medicines and therapies to address addiction and mental illness. The company is assembling a compelling drug development pipeline of innovative treatments based on psychedelic substances including psilocybin, LSD, MDMA, DMT and an ibogaine derivative, 18-MC. The MindMed executive team brings extensive biopharmaceutical experience to MindMed’s approach to developing the next generation of psychedelic inspired medicines and therapies. 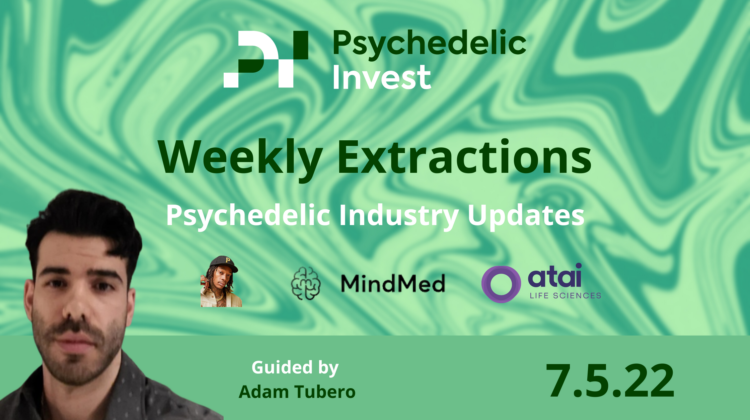 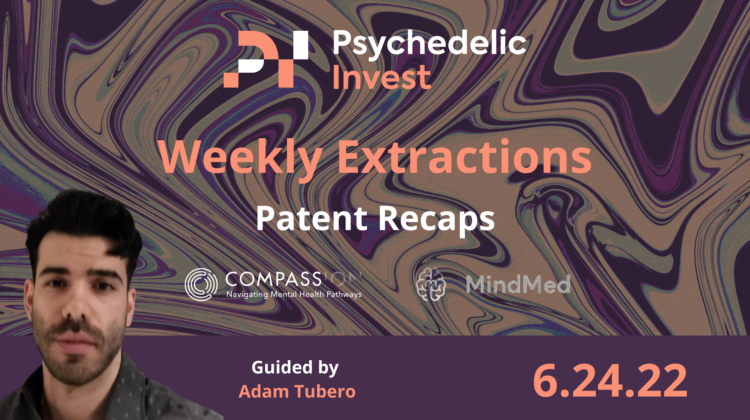