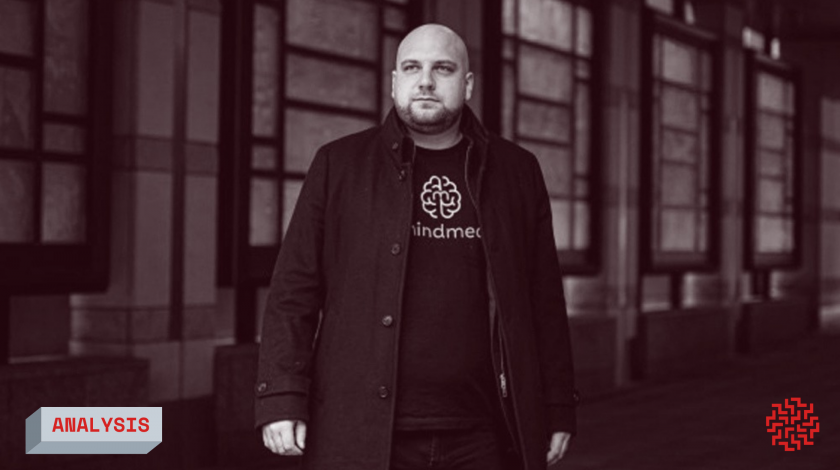 There has been a lot of speculation circulating today after it appeared that the Founder and CEO of Mind Medicine (MMED), JR Rahn, sold half of his shares in the company.

A sale by an insider, let alone a founder, of an early stage company is never a good sign as it implies that the founder is exiting the company for some unknown reason.

This would be no different in the case of MindMed, except that today’s hysteria seems to be a problem with technology, not with the health of the company.

It turns out that the communication between the reporting platform SEDI and Ceo.ca has resulted in a story without all the facts.

On Ceo.ca, it appears that Rahn has sold half of his shares without any further context. Digging deeper into the actual filing though, one will notice that JR simply has loaned his shares for a limited amount of time.

Pursuant to a securities lending arrangement terminating no later than November 13, 2020 at which time the securities will be returned to Mr. Rahn; no sale has occurred and beneficial ownership and voting rights have been retained by Mr. Rahn.

Psychedelic Invest is unaware of the reason for Rahn’s loan and is unlikely to find out due to a blackout period enforced by MindMed’s potential NASDAQ up-listing.

Most U.S. companies say they limit or prohibit stock loans because they can increase downward pressure on a company’s stock price if an executive’s pledged shares are sold under duress, such as a margin call.

But, share loans also aren’t uncommon and some of the highest profile CEO’s engage in them such as Tesla’s CEO, Elon Musk.

Investment banks are often eager to give executives share loans at low interest rates. The loans often allow the executives to diversify their holdings without being forced to sell their stock.

Share loans also allow executives to defer tax gains into future years because there is no liability when a pledge of shares is executed.

This is a developing story. We will continue to keep investors up to date at psychedelicinvest.com and on Twitter.

Quick Take: MindMed has appointed Dr. Robert Dworkin, a professor with over 35 years of conducting clinical research on pain, to its scientific advisory board. MindMed (NASDAQ: MNMD) (NEO: MMED), a leading biotech company developing psychedelic-inspired therapies, announces the addition of Robert H. Dworkin, Ph.D. to its Scientific Advisory Board. Dr. Dworkin has spent over 35 years […]