The  study will provide an additional research pathway for MindMed’s psychedelic Microdosing Division and will immediately integrate with MindMed’s plans in digital therapeutics through its newly formed Albert unit for digital medicine. The new study will be conducted in collaboration with Dr. Kim Kuypers of Maastricht University in the Netherlands, a global, leading authority on the microdosing of psychedelics.

Dr. Kuypers said, “I am excited about this new study which combines a variety of measures ranging from self-reporting and cognitive tasks to health and sleep parameters, bringing us closer to the mechanism of action behind the claimed benefits of microdosing.”

In order to advance the scientific understanding of microdosing for clinical purposes, the randomized placebo-controlled study will specifically measure the effects of microdoses of LSD on neuroplasticity markers such as BDNF plasma levels, as well as on various sleep measures, mood, cognitive performance, emotion regulation, quality of life, and immune system response. MindMed is integrating innovative digital tracking devices and software into the study to better assess LSD’s effects on various digital clinical markers on the human body.

Over the past 15 years there has been growing interest in psychedelic microdosing and its potential enhancing effects on the human body. We now aim to use digital medicine techniques to expand the measurements enabling us to track and understand cognitive performance, various behavioral variables, productivity, and mood indicators. We believe that such measurements may offer an efficient way of determining a response loop for better understanding how microdosing can affect the human body. With this study we are seeking to gather scientific and controlled data that we hope will contribute to the discovery of potential therapeutic applications for these psychedelics microdosing paradigms as innovative treatment modalities.”

In addition to this study, MindMed’s Microdosing Division under the leadership of Dr. Halperin Wernli is undertaking a commercial Phase 2a Adult ADHD clinical trial evaluating microdoses of LSD. Dr. Kim Kuypers and Dr. Matthias Liechti will serve as principal investigators for the initial clinical trial of this commercial program.

MindMed is a leading psychedelic medicine biotech company that discovers, develops and deploys psychedelic inspired medicines and therapies to address addiction and mental illness. The company is assembling a compelling drug development pipeline of innovative treatments based on psychedelic substances including Psilocybin, LSD, MDMA, DMT and an Ibogaine derivative, 18-MC. The MindMed executive team brings extensive biopharmaceutical experience to the company’s groundbreaking approach to developing the next-generation of psychedelic inspired medicines and therapies. 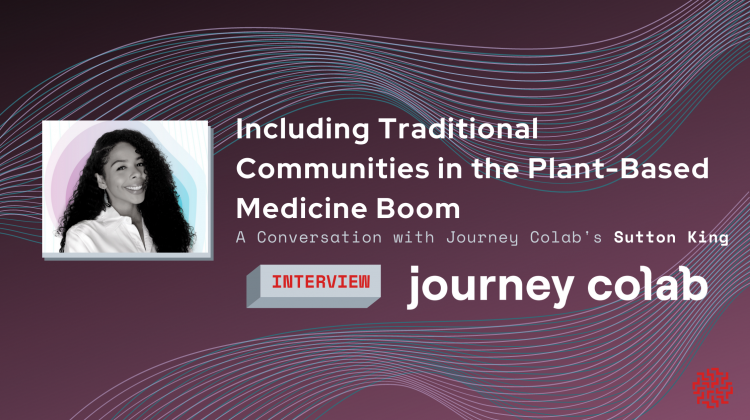 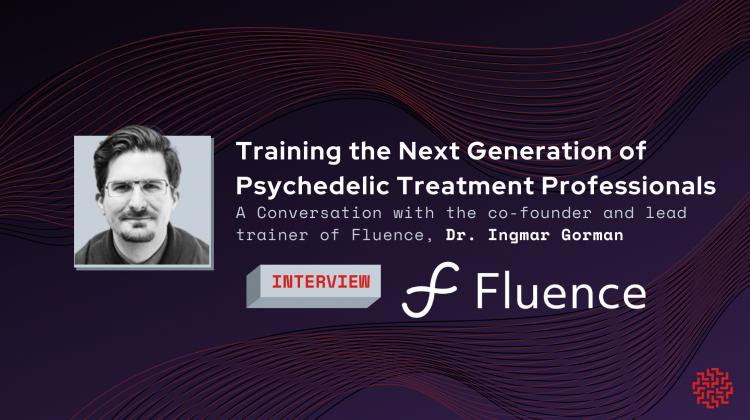 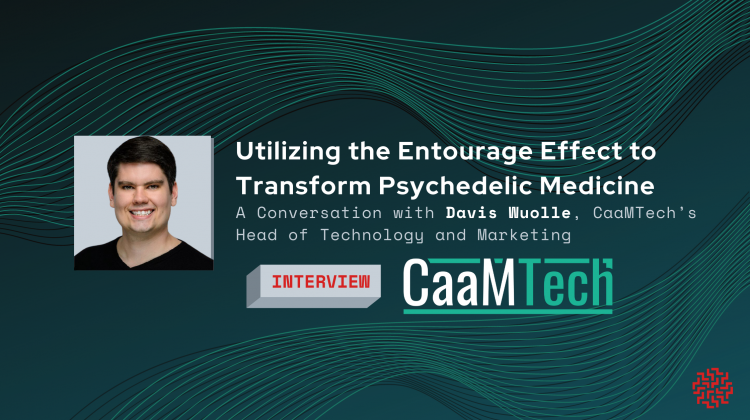