The Navy SEAL Foundation (NSF) recently pledged one of the organization’s largest single grants in its 20-year history to support a major Post Traumatic Stress Disorder (PTSD) study. The Foundation committed $50,000 to the project that could someday help injured military personnel, including Naval Special Warfare (NSW) veterans, through the use of the first-ever, psychedelic-assisted psychotherapy to earn Breakthrough Therapy designation from the FDA.

In partnership with noted author, podcaster and entrepreneur Tim Ferriss, NSF made the donation through the Multidisciplinary Association for Psychedelic Studies (MAPS). The Foundation joins more than 2,500 individual, corporate and benevolent foundation donors that contributed $30 million in under a year toward the MAPS’ psychedelic research fundraising campaign. Ferriss was one of the early challenge organizers who has personally contributed to the project through a generous $1 million gift.

The Navy SEAL Foundation leads from the front. It should come as no surprise that a foundation that exists to support Navy SEALs, some of the most high-performing individuals on the planet, would become the first military-serving nonprofit to step up and fund critical research into MDMA-assisted psychotherapy for PTSD. I hope their powerful example encourages other organizations to support research into innovative and breakthrough therapies for ensuring the mental health of our veterans. Those who fight at the tip of the spear deserve cutting-edge treatments.”

For years, NSF has worked to advance service-related issues such as PTSD, brain health, and Traumatic Brain Injury (TBI), along with holistic support for NSW veterans as they move from active-duty into civilian life. Their annual Whole Warrior Impact Forum has been instrumental in destigmatizing mental health issues while also advancing the conversation around veteran suicide prevention. MAPS is the first such study NSF has funded.

“This pioneering work has shown great promise and has now made its way into the mainstream. It is close to achieving a major goal by attaining FDA approval for MDMA-assisted psychotherapy as a treatment for PTSD,” said Navy SEAL Foundation CEO, Robin King. “We’re leaning in to help NSW and other veterans overcome the debilitating effects of PTSD,” King said. “The NSF Board took on this lead role and hopes to inspire other NSW supporting organizations to raise funds for this promising research also.”

When asked what NSF’s participation meant for the study, Rick Doblin, founder and executive director of the Multidisciplinary Association for Psychedelic Studies (MAPS) responded, “We are delighted that the Navy SEAL Foundation has listened to those Navy SEALs who have found relief from PTSD through legal psychedelic-assisted psychotherapy outside the US and to those SEALs who are living with PTSD and haven’t found relief from the limited treatments available to them. By supporting the advancement of research into MDMA-assisted psychotherapy for PTSD, the Foundation is responding to an urgent need for their constituents: a PTSD treatment that may prove to be more effective than any other currently available option. This grant from the Foundation will facilitate the final drug approval Phase 3 study through the FDA — a gift to Navy SEALs and all who live with PTSD.”

Next year our nation will mark the 20th anniversary of 9/11 and the starting point of the most prolonged period of armed conflict our country has ever known. Young men who joined the Navy and became SEALs right after the attacks have endured two decades of harsh training and combat, and now many of them are beginning to retire from their service. These warriors have served bravely, they have lost teammates, and they have endured injuries and hardships that most of us cannot imagine. Without proper treatment, our veterans will continue to battle the adverse effects of their service-related experiences well into the future–and so will their families and caregivers.

It’s important to remember that positive outcomes from successful PTSD treatment extend to the patient’s family and caregivers, making the choice to invest in studies such as MAPS an easy one for the Navy SEAL Foundation.

MAPS has a decades-long history of FDA-regulated research and education around the beneficial potential of psychedelic medicine. MAPS Public Benefit Corporation (MAPS PBC), a wholly owned subsidiary of MAPS, has been conducting MAPS-sponsored clinical trials of MDMA-assisted psychotherapy since 2014

About the Navy SEAL Foundation:

The mission of the Navy SEAL Foundation (NSF) is to provide immediate and ongoing support and assistance to the Naval Special Warfare (NSW) community and its families, the families of NSW fallen, and SEAL and SWCC veterans.

U.S. Navy SEALs have been in sustained combat for nearly two decades, performing hazardous work in unforgiving environments at an unrelenting pace. NSW operators are currently deployed in over 30+ countries across the globe and can spend up to 270 days each year in harm’s way.

The Navy SEAL Foundation stands behind these warriors and their families by providing a comprehensive set of programs specifically designed to improve health and welfare, build and enhance resiliency, empower and educate families and provide critical support during times of illness, injury or loss.

Like the community it serves, the Navy SEAL Foundation is a high performing organization committed to excellence. NSF has been awarded the coveted 4-Star rating from Charity Navigator since 2011 and has earned a perfect score of “100” each year since 2016 for financial health, accountability, and transparency, placing NSF in the top 1% of rated charities. Ninety-four cents of every dollar donated goes directly to programs or is retained for future mission use.

The Navy SEAL Foundation is a 501c3 national non-profit charitable organization. TAX-ID 31-1728910. NSF is a non-federal entity, and it is not a part of the Department of Defense or any of its components, and it has no governmental status. To learn more, visit https://www.navySEALfoundation.org. 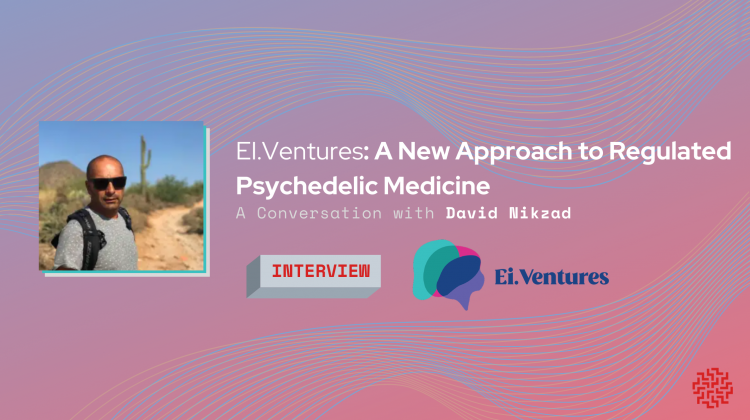 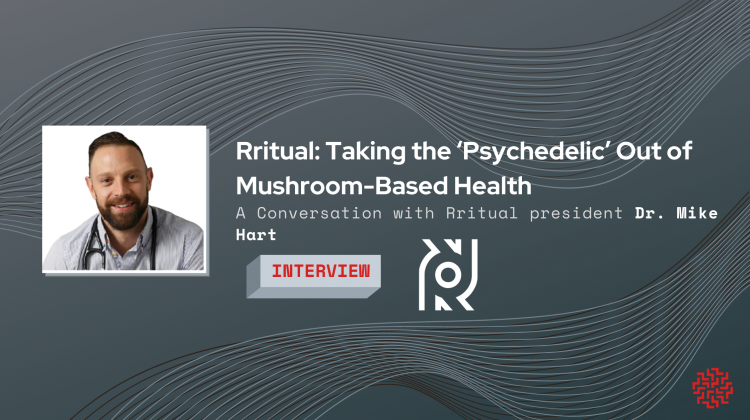 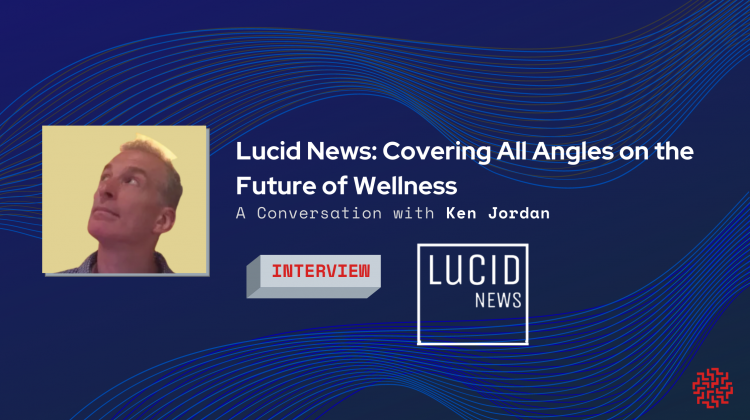