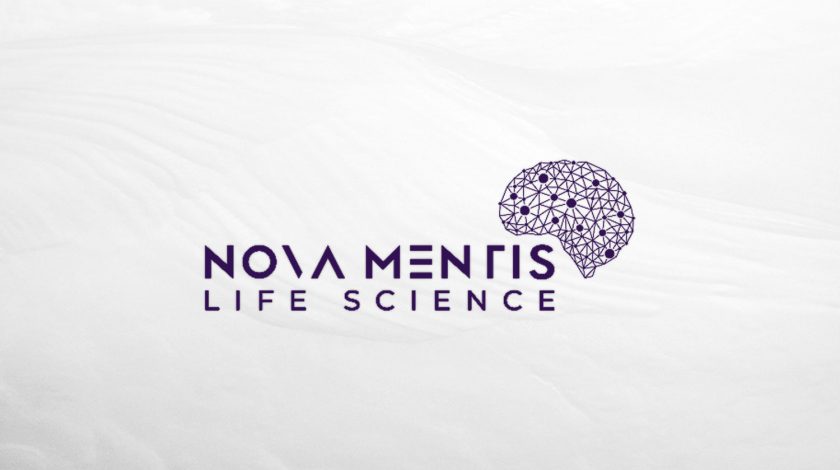 Nova Mentis Life Science Corp. (NOVA), a biotechnology company and global leader in first-in-class psilocybin-based therapeutics and complementary diagnostics for neuroinflammatory disorders, is pleased to announce that it will be organizing a North American autism spectrum disorder (ASD) data bank to support the Company’s development of psilocybin-based compounds in the diagnosis and treatment of ASD.

This newly launched serotonin research centre, in conjunction with a clinical Institutional Review Board (IRB) approved study, will quantify serotonin levels within various human samples, such as blood, urine and feces. Buccal cheek cells will also be obtained to measure genetic levels of several serotonin transporters.

“The quantitative information collected in the data bank will help to determine onset of ASD, progression of the disorder and response to various treatment modalities.”

The Company aims to recruit at least 300 participants across the U.S and Canada: 200+ with symptoms suggestive of ASD and 100+ neurotypical controls. Autism patient families will be encouraged to submit samples for analysis. The goal of the study is to identify ASD causative links and to advance personalized treatments through a better understanding of the many subtypes that make up the ‘autism spectrum,’ including fragile X syndrome. The data to be collected will form the basis for the upcoming dosing trial in the U.S., planned for later in 2021.

The study is compliant under the Health Insurance Portability and Accountability Act (HIPAA), which sets the standard for protection of sensitive patient data. Only patients, family, personal physicians, and NOVA scientists will be able to access the data. NOVA has received Institutional Review Board (IRB) approval in the United States for this observational study and is currently organizing Canadian IRB approval.

“Recent scientific data suggests that serotonin plays a dominating role in the development of the nervous system and serotonin levels should be studied in ASD children from birth until five years of age,” added Dr. Hausman. “It is for this reason that NOVA has undertaken the design and launch of a serotonin research centre in the United States. We want to give additional hope for families with autistic children that this unmet medical need is not being forgotten.”

One of the key pillars of NOVA’s research is to increase our understanding of the involvement of the enteric nervous system (ENS) in intestinal and neuroinflammatory conditions, including ASD, and to examine the role serotonin plays in organs outside the brain and in chronic disorders and diseases. Only 5-10 percent of serotonin is produced in the brain, 90-95 percent is produced in the rest of the body, especially in the small intestine. NOVA will be focused on studying the role of serotonin in various parts of the body and how we can use psilocybin to help correct serotonin problems.

The serotonin research centre is a partnership with FourthWall Testing.

Recent scientific statements and articles suggesting the importance of serotonin:

“Serotonin, responsible for mood in the brain and motility in the gut, can also act as a bacterial signaling molecule for pathogenic bacteria.”(1)

A recent University of Maryland School of Medicine study showed in a mouse model that the beneficial effect of psilocybin may work through other mechanisms of action besides a psychedelic experience.(2)

Nova Mentis Life Science Corp. is a Canadian-based biotechnology company and global leader in developing diagnostics and psilocybin-based therapeutics for neuroinflammatory disorders. The goal is to diagnose and treat debilitating chronic conditions that have unmet medical needs, such as autism spectrum disorder (ASD) and Fragile X Syndrome.

For further information on the Company, please visit https://www.novamentis.ca or email info@novamentis.ca.

A subsidiary of Epitome Risk Solutions, FourthWall Testing is a private lab led by industry experts with more than 70 years of combined experience in drug research and development, as well as risk management services for the entertainment and sporting industries.

On Behalf of the Board 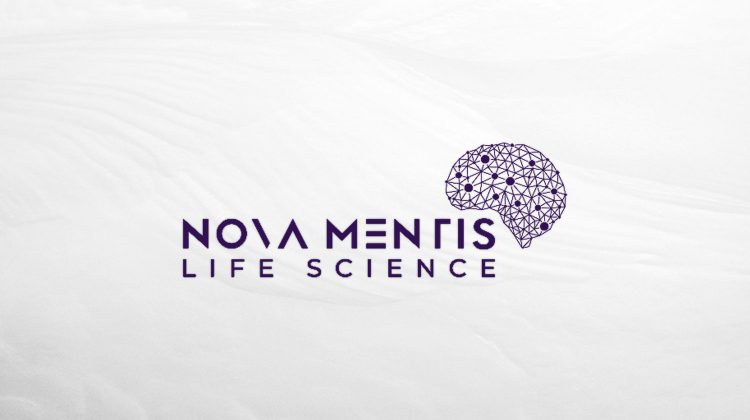 Quick Take: The psilocybin-based drug is designed to treat fragile X syndrome, the most common inherited cause of autism spectrum disorder. Nova Mentis Life Science Corp. (CSE: NOVA) (OTCQB: NMLSF), a biotechnology company and global leader in first-in-class psilocybin-based therapeutics and complementary diagnostics for neuroinflammatory disorders, is pleased to announce it has filed an application with the […]