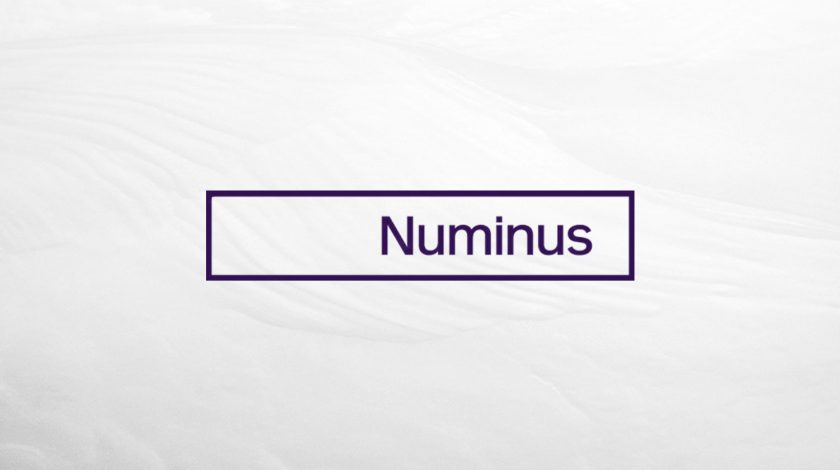 “During the fourth quarter we were focused on building the team, infrastructure, technologies and protocols that will allow us to scale our business over the next several years,”  “We welcomed several new key executives, began our laboratory expansion, and filed a patent for a proprietary rapid production process for psilocybe.”

Mr. Nyquvest continued: “Since the quarter ended, we have started to see the benefits of these transformative initiatives, with the expansion of our Ketamine-Assisted Psychotherapy offering, the acquisition of the Neurology Centre of Toronto, the finalization of our Phase 1 clinical trial protocols for our proprietary psilocybe extract, a partnership with MAPS to conduct the Phase 3 extension study of MDMA for PTSD, and the development of new proprietary toxicity and potency testing tools for psilocybin.”

Operational Highlights During and Subsequent to Fourth Quarter 2021:

Numinus’ condensed consolidated annual financial statements for the period ended August 31, 2021 and related management’s discussion and analysis are available on Numinus’ Investor Relations website at www.investors.numinus.com and under the Company’s profile on SEDAR at www.sedar.com. These documents were prepared in accordance with IFRS and with TSX-V disclosure timeline requirements.

Numinus Wellness (TSX-V: NUMI) helps people to heal and be well through the development and delivery of innovative mental health care and access to safe, evidence-based psychedelic-assisted therapies. The Numinus model – including psychedelic production, research and clinic care – is at the forefront of a transformation aimed at healing rather than managing symptoms for depression, anxiety, trauma, pain and substance use. At Numinus, we are leading the integration of psychedelic-assisted therapies into mainstream clinical practice and building the foundation for a healthier society. 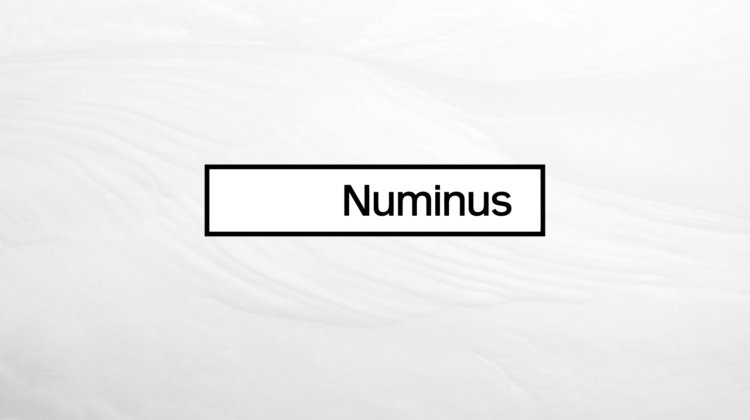 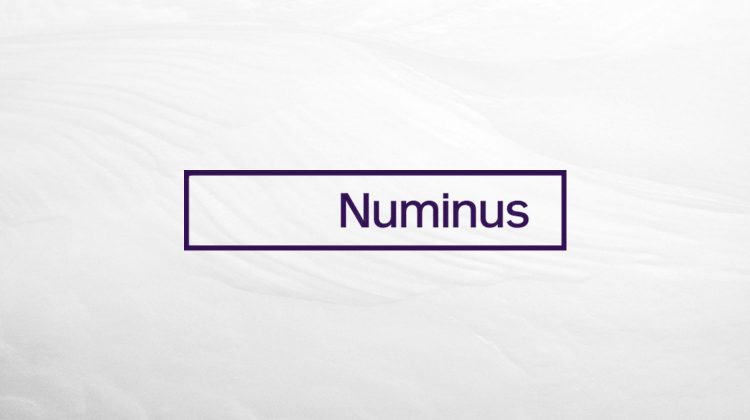 Quick Take: Numinus Bioscience has successfully developed PSYBINA™ from Psilocybe species using IP technology related to the production of extracts and downstream derivatives and formulations from Psychoactive Species Cultured Mycelium Numinus Wellness Inc. (TSXV: NUMI), a leader in psychedelics-focused mental healthcare, is pleased to have finalized the study design and protocol for a Phase 1 clinical trial on a naturally […]

Quick Take: The new space will be dedicated to the following services: Bioanalytical testing, Bioassay and in-vitro studies, Research & development and formulation studies for several psychedelic compounds, including ketamine and LSD, and, Small batch manufacturing. Numinus Wellness Inc. (TSXV: NUMI), a leader in psychedelics-focused mental healthcare, is pleased to announce the expansion of its psychedelics […]