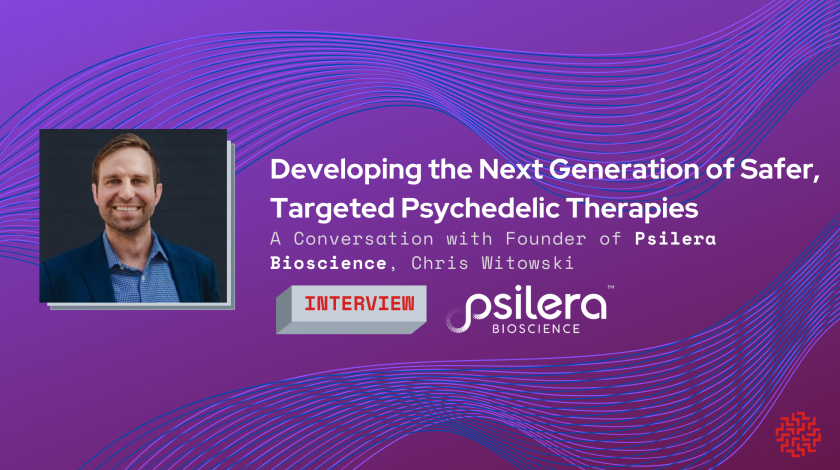 First, it was cannabis. Now psychedelics are on the verge of being legalized for medical use, with a ballot measure in Oregon among the first in the country to take that step. And the market for medical psychedelics is already growing, on track to reach $6.85 billion by 2027 at a CAGR of 16.3% over the next eight years.

Psilera Bioscience, a biotech firm focused on early-stage drug discovery and development, is on the cutting edge of this growth. A scientist owned and operated company with over 20 years of collective experience in research, drug discovery, and natural products, Psilera is developing psychoactive natural products for neurological therapies.

We talked with co-founder and CEO Chris Witowski, Ph.D., to learn more about the drug market for psychedelics and what his company is doing to help develop new therapies.

Psychedelic Invest: What is your company working on in the psychedelics space?

Chris Witowski: What we’re trying to do is build an IP portfolio of compounds and formulations. A lot of people say they have new chemical entities, so our focus is more so on the formulation side and different drug delivery technology.

Everyone’s talking about psilocybin, but you can develop other prodrugs that convert to psilocybin in your body. In other words, the drug is not active in its ingested form. These would have an expedited approval process once psilocybin is approved.

The model that we’re following is based on our work in the cannabis industry, where we’ve worked with a lot of different formulation technologies, creating products like transdermal patches, gels, meters, dose, inhalers, nebulizers, quick-dissolving oral suspensions, tableting capsules, etc. That’s our background, so we’re trying to focus on our expertise. We’re also hiring synthetic, medicinal chemists to help us on the compound side to bring together the whole package and ideally go through the FDA process to get our compounds and formulations approved and on the market.

PI: How long does the FDA approval process typically take?

CW: Well, if you’re starting entirely from scratch, it takes about ten years and a billion dollars. But if psilocybin is approved in 2022 or maybe 2023, then that will open up a lot of different avenues to submit what’s called a 505(b) to the FDA. Essentially, that’s a way to make generic products from the marketed drug of psilocybin.

Taking that pathway translates to maybe two to three years from a filing to potentially getting an approved drug. We hope to follow this expedited pathway, and by 2023, we hope to have some of our patents issued. We expect that it will be a pivotal year for us.

PI: What’s missing from this market right now in terms of compounds and formulations?

CW: I think that there’s a pretty big hole that a lot of people aren’t exploring. Everyone’s talking about compounds, but getting them into your body safely, efficiently, and reproducibly, especially if you’re looking at psilocybin or even MDMA for that matter, is still difficult.

Right now, patients have a couple of psychotherapy sessions before their treatment and after the drug experience. This means that they’re at the clinic for about eight hours, going on a psychedelic trip for most of that time. We’re focused on ways to reduce the drug experience in the clinic. A shortened process reduces the cost for both the patient and the provider and reduces the chance for side effects, challenging experiences, and bad trips.

We’re also looking at cognitive disorders, where microdose methods would be more helpful than your typical macro dose trip. But microdose options mean that you have to think about everything from child-resistant packaging to reducing drug abuse or potential abuse of compounds. So, it has its own challenges.

Beyond that, some compounds, such as DMT, don’t have traditional oral bioavailability. But our experience is that other drug delivery technologies can bypass the gut by going directly to the bloodstream. That opens up a lot of treatment possibilities with those particular compounds.

PI: Are you talking about isolating compounds to treat specific disorders?

But there are 14 different serotonin receptors involved in this, with 5-HT2A being the main psychoactive pathway. But that’s not to say that’s the only receptor subtype responsible for the therapeutic benefit of some of these compounds.

If you’re able to reduce some of the 5-HT2A activity or develop antagonistic reactions to it, you can reduce some of the psychoactivity of your drug while hopefully still maintaining some of the beneficial aspects. There are a lot of different avenues to explore and, with the compounds we synthesize, we’re going to be looking at the whole biological profile of each of them.

PI: How do psychedelics compare to the cannabis industry right now?

CW: It’s quite similar. Especially in the early days of cannabis, there were a lot of competitors within the same market. The same is true for psychedelics. In the current landscape, companies are trying to identify their niches.

However, I would say that there’s not yet the market potential that there is for cannabis. With cannabis, you can get a license and within four to six months, build your facility, start growing, and you’re able to generate revenue. Psychedelics are far slower than that. But, five or ten years down the road, I think there will be a much bigger market with more revenue potential for psychedelics. 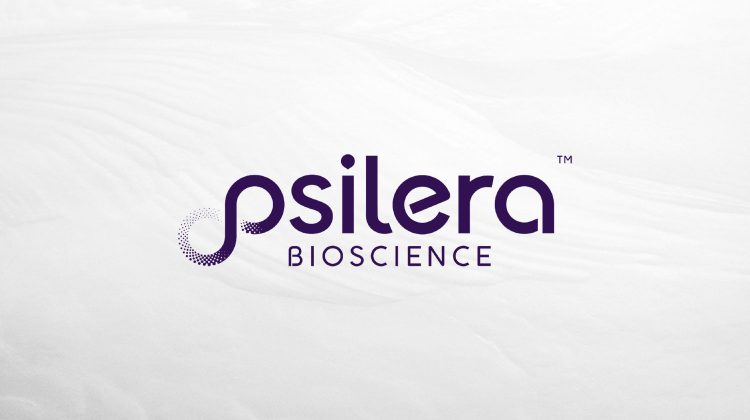 Quick Take: Psilera Bioscience joined the Tampa Bay Technology Incubator at the University of South Florida Psilera’s inclusion into the USF incubator provides resources to advance their research into psychedelic treatments for central nervous system disorders USF is a research powerhouse and has received ‘Preeminent’ status ranking among the highest in the nation for academic […]