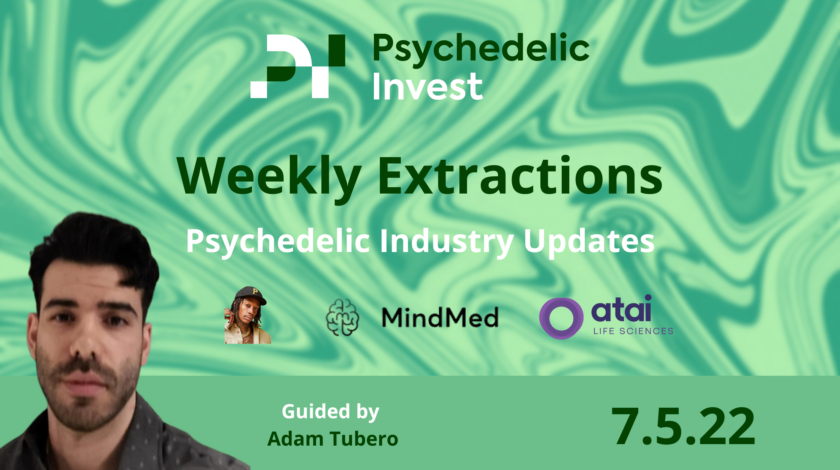 It was somewhat of a shortened week last week considering the leadup to the 4th of July holiday. To add to that, yesterday was Independence Day here in the United States, which meant no “business as usual” and no market activity.

Lo and behold, we are now on the other side of the long weekend and everyone at Psychedelic Invest hopes you had a fantastic (and safe) holiday with family and friends.

Now, it’s time to get back to business with another edition of “Weekly Extractions.”

Red Light Holland, which is based in the Netherlands, has partnered with rapper Wiz Khalifa on establishing a functional mushroom brand. Wiz Khalifa, as Adam points out in the video, is very much a part of the cannabis culture and even has his own strands out there in the market.

This news comes right on the heels of another Red Light Holland joint venture souring and dissoliving a few weeks back.

This week, MindMed ($MMED) CEO appeared on a Reddit AMA talking about many things, but the tidbit that stands out most was the situation around MindMed’s stock being delisted.

According to Robert Barrow, not only is this a concern, but he assured all investors that the company is keeping a close eye on the situation.

ATAI Life Sciences ($ATAI) has filed for a $300million shelf offering. This is essentially a request to dilute their investor base if they must in order to raise funds in the future. This means nothing more than that the company is being proactive and looking ahead to the future.

In the video, Adam mentions how ATAI is still growing aggressively and is developing more drugs than most other companies in the industry. 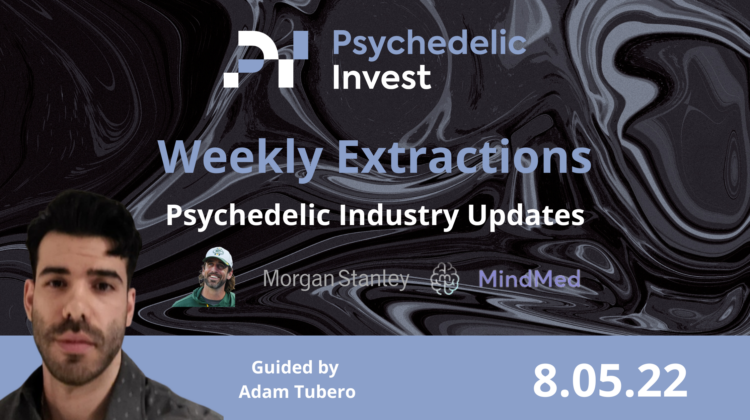