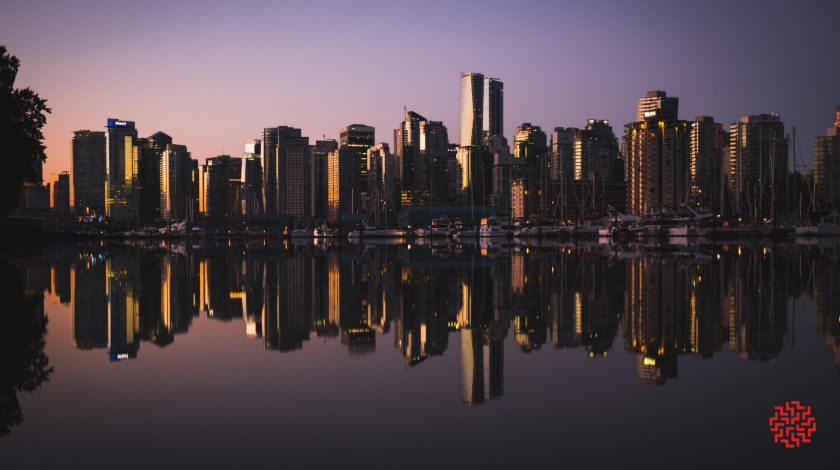 Psychedelics Industry is Just Getting Started in Vancouver

Similar to California, the Canadian province of British Columbia has a long history with cannabis. Inexpensive power from the local hydroelectric plants, an abundance of water, rich soils, and plenty of sunshine make for a perfect breeding ground for all things green.

Perhaps that’s why Vancouver – the largest metropolitan area of the province – has also been named the most beautiful city in the world by multiple different publications. With its dramatic backdrop, clean air, and friendly people there’s not much to hate about the city. (Except for maybe real estate prices!)

Like California, Vancouver has also been at the forefront with cannabis legalization and accepting new ideas as well as counter-cultures. Although cannabis only recently became recreationally legal in 2018 throughout Canada, Vancouver has had a long history of looking the other way in regards to marijuana.

Today, as new legal dispensaries pop up all over the town with new mainstream brands, there are still plenty of technically illegal cannabis clubs and underground dispensaries. While the authorities don’t condone these hold overs, they’re also not exactly enforcing the law either.

Dana Larsen, who opened The Medical Cannabis Dispensary in 2008, has a new idea that he has already launched: The Medical Mushroom Dispensary.

This new dispensary will be providing microdoses of psilocybe mushrooms for medicinal purposes, which is perfectly positioned for the new trend of consuming mushrooms containing psilocybin. Those who suffer from PTSD, anxiety, addiction, and depression have found relief, and in some cases a total cure, from consuming psychedelics.

Are Mushrooms Legal In Vancouver?

In the United States, the cities of Denver, Colorado and Oakland, California have recently decriminalized psychedelic mushrooms and other psychoactive plants and fungi. But, Vancouver hasn’t followed suit, yet.

Ok… so what’s a documented medical need? Another great question… and the answer is just as you’d assume. Well, that is, if you assume that our world has way too many laws that govern what we can and can’t do. And when we have too many laws, we all end up doing something illegal eventually.

Here is what The Medical Mushroom Dispensary has to say:

Just like cannabis legalization is spreading throughout the world, psychedelics may be the next ‘drug’ to follow. With very little downside risk to human health (no known overdose deaths) and tremendous upside for patients seeking treatment, the legalization of psychedelic mushrooms may come much faster than we expect. 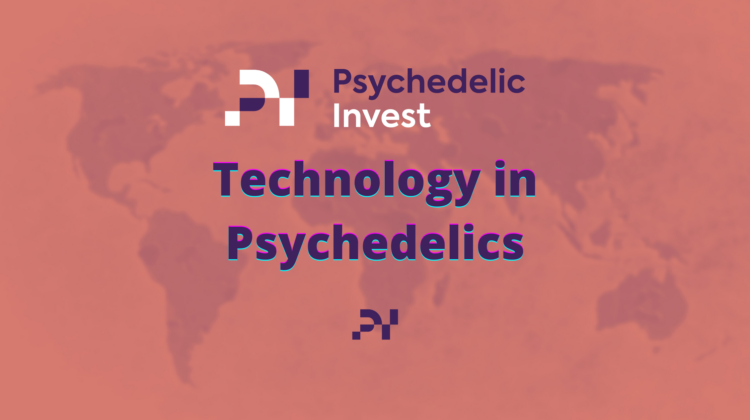 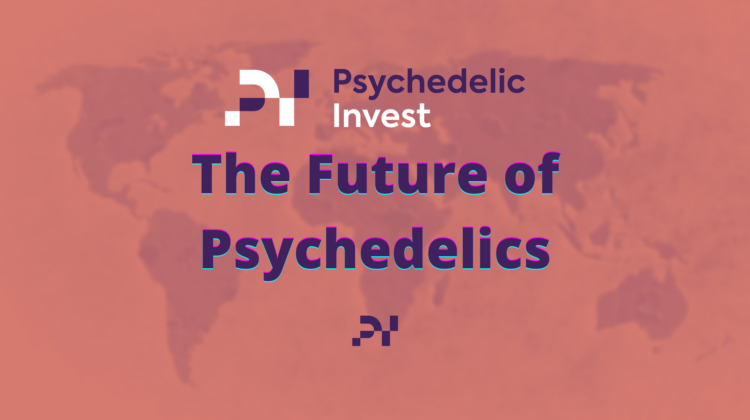 The Future of Psychedelics

Will 2023 be similar to 2022? We certainly hope not. But for what it’s worth, we did the research and made some reasonable predictions 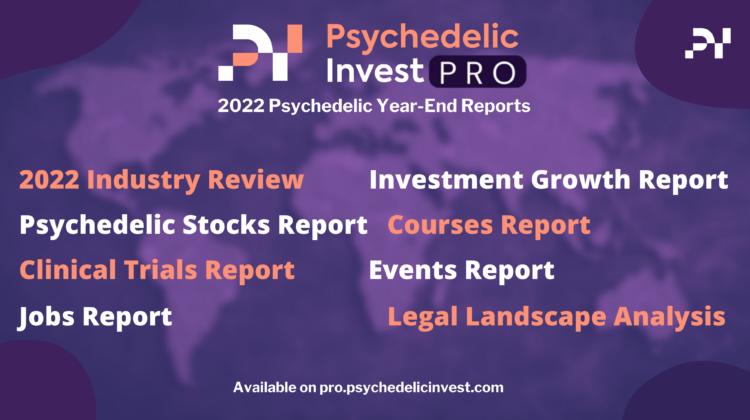 It has been quite a year for the psychedelics industry. We’ve experienced our fair share of ups and downs, opportunities and uncertainties, and a great deal of forward progress. With so much going on all the time, it can be tough to keep up. That’s why we strive to do all the research necessary to…