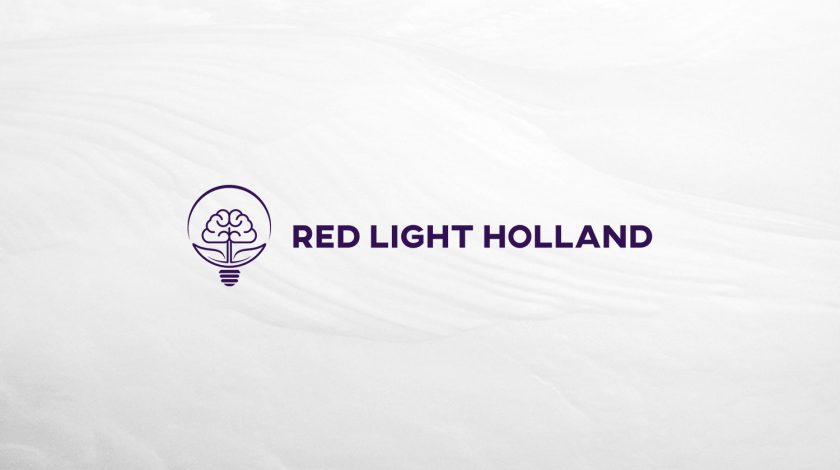 Red Light Holland Corp. (CSE: TRIP), an Ontario-based corporation engaged in the production, growth and sale of a premium brand of magic truffles to the legal, recreational market in the Netherlands, is pleased to announce that it has entered into a non-binding letter of intent to acquire a 51% stake in Acadian Exotic Mushrooms Ltd. (“AEM“). AEM is a dormant gourmet mushroom production facility co-owned by leading Canadian mushroom farming groups/individuals Holburne Mushroom Farm and Mike and Fernando Medeiros (the “Vendors“). Upon completion of start-up activities, the 22,000 square foot facility, which sits on approximately 4 acres of land in Eel River Crossing, New Brunswick, is expected to produce up to 5,000 pounds of Shiitake mushrooms per week. AEM will also have the ability to produce, package and distribute a wide variety of fresh mushrooms while offering an assortment of dried options and the potential to produce functional mushroom consumer packaged goods.

“I couldn’t be more excited to be going into business with mushroom farming veterans Mike Mediros, Fernando Medeiros (owners of Carleton Mushroom Farms) and Holburne Mushroom Farm. We are talking about industry leaders in the production, packaging and sales of mushrooms in Canada, with combined annual production north of 13 million pounds per year and decades of experience,”  “This move will add another revenue generating farm to the Red Light Farms division, and could serve as a potential future production site for naturally occurring psilocybin, if and when regulations permit. Additionally, due to the strength of their distribution networks and relationships, the Vendors have provisionally agreed to purchase all sales of the entire produce for the next three years at a minimum price, effectively guaranteeing revenue for the partnership! I also envision throwing some kick ass concerts on the owned land!”

“Myself, Fernando and Holburne Mushroom Farm have really enjoyed building a relationship with Red Light Holland over the last several months,” “Our group has industry leading expertise that we look forward to bringing to this operation and is very bullish about the future of the psilocybin industry, making Red Light Holland an ideal partner for us on this project.”

Further details of the proposed 51% acquisition will be announced once available.

About Mike and Fernando Medeiros and Holburne Mushroom Farm

Carleton Mushroom Farms was founded in 1984 by Mike and Fernando’s parents and remains a family run business. Mike and Fernando took over day to day operations in 2005. In recent years growing capacity has tripled, and yields have steadily increased to 12 million pounds per year. Carleton Mushroom Farms implements cutting edge technologies from around the world as part of their growing practices. Website: https://www.carletonmushroom.com/.

The Company is an Ontario-based corporation engaged in the production, growth and sale (through existing Smart Shops operators and an advanced e-commerce platform) of a premium brand of magic truffles to the legal market within the Netherlands. 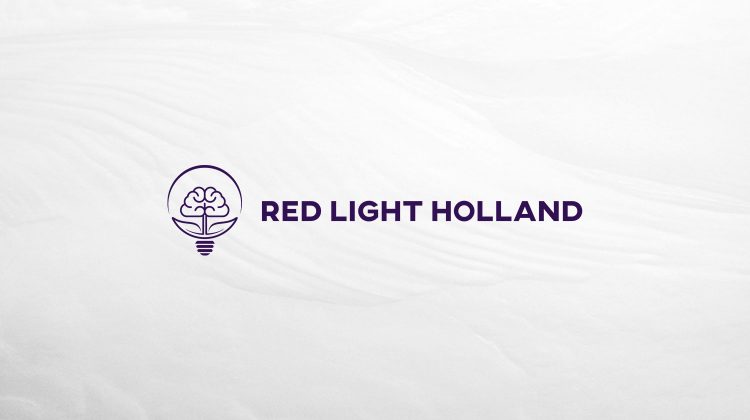 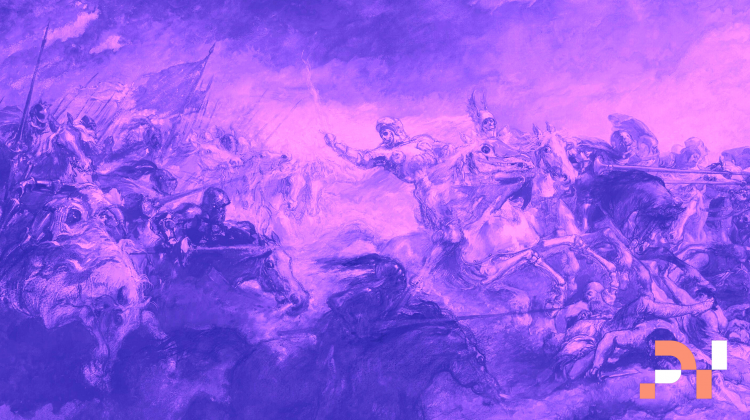 Interest in the stock market (especially from retail investors) has never been higher as equities continue to provide short-term traders and long-term owners outsized gains. Many markets, including the NASDAQ and the Dow, are trading at record levels after the March 2020 COVID crash. While traditional broad-based, large-cap index investing has led to significant returns […]