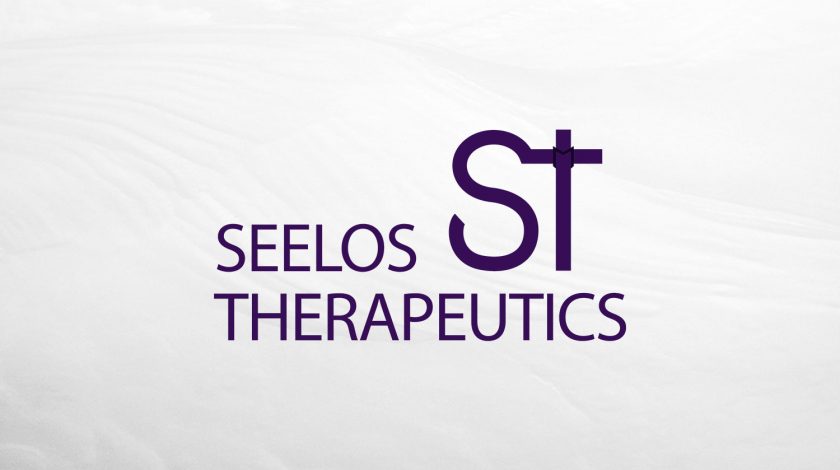 “The goal of the development of SLS-002 in treating suicidal patients is to radically change the current standard of care. SLS-002’s potential to have a rapid onset of efficacy, as was suggested in Part 1 of our study, aims to show a benefit as quickly as overnight. This could potentially allow for patients to be discharged sooner in the future and treated as an outpatient… In addition to displaying our initial results of the efficacy and safety of SLS-002 in patients who were actively suicidal in the Part 1 open label aspect, we have gained invaluable information that we have utilized to further improve the design and execution of Part 2. We have received correspondence from the FDA that Part 2 will serve as a registrational study for the SLS-002 program and we will continue discussions with the FDA on the regulatory pathway going forward.”

According to the Centers for Disease Control and Prevention (CDC), suicides and suicide attempts cost the U.S. over $70 billion per year in lifetime medical and work-loss costs alone and the medical community lacks a therapeutic labeled to treat the symptoms of suicidality. Today in the U.S., suicidal patients who present at an Emergency Department are stabilized and can be held in the Emergency Department for several days while waiting for an inpatient psychiatric bed. Currently in the U.S., there is a shortage of over 120,000 inpatient psychiatric beds and the average length of hospitalization for a suicidal patient is 10 days.

Seelos’ study is a multicenter, two-part clinical trial, comprised of the Part 1 open-label cohort, which data was released in May 2021, followed by Part 2, a randomized, double-blind, placebo-controlled study. The purpose of the study is to evaluate the efficacy, safety, and tolerability of repeat doses of SLS-002 (intranasal racemic ketamine) in addition to standard of care on the symptoms of Major Depressive Disorder and suicidality in patients who are assessed to be at an imminent risk of suicide.

SLS-002 is intranasal racemic ketamine with two investigational new drug applications for the treatment of Acute Suicidal Ideation and Behavior in Major Depressive Disorder and in Post-Traumatic Stress Disorder. SLS-002 was originally derived from a Javelin Pharmaceuticals, Inc./Hospira, Inc. program with 16 clinical studies involving approximately 500 subjects. SLS-002 addresses an unmet need for a therapy to treat suicidality in the U.S. Traditionally, anti-depressants have been used in this setting but many of the existing treatments are known to contribute to an increased risk of suicidal thoughts in some circumstances, and if they are effective, it often takes weeks for the full therapeutic effect to be manifested. The clinical development program for SLS-002 included two parallel healthy volunteer studies (Phase I), followed by pivotal registration studies after meeting with the FDA. Based on information gathered from the databases of the Agency for Healthcare Research and Quality, there were more than 1,000,000 visits to emergency rooms for suicide attempts in 2019 in the U.S. alone. Experimental studies suggest ketamine has the potential to be a rapid, effective treatment for refractory depression and suicidality.

Earlier this week, we reported on Seelos Therapeutic‘s recent news and clinical updates. You can read that here. But we wouldn’t be doing our job if we didn’t dive in deeper. So here is Adam’s video taking a closer look at Seelos Therapeutics, the market’s sentiment with their recent updates, and comparisons with other companies […] 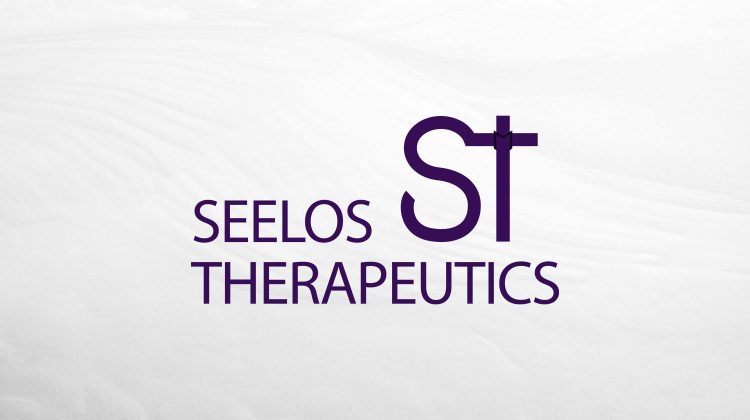 Seelos Therapeutics, Inc. (Nasdaq: SEEL), a clinical-stage biopharmaceutical company focused on the development of therapies for central nervous system disorders and rare diseases, today announced its year-end 2021 business and clinical update. “In the second half of 2021, we continued to accomplish several significant milestones and continued to execute in the face of one of the […]