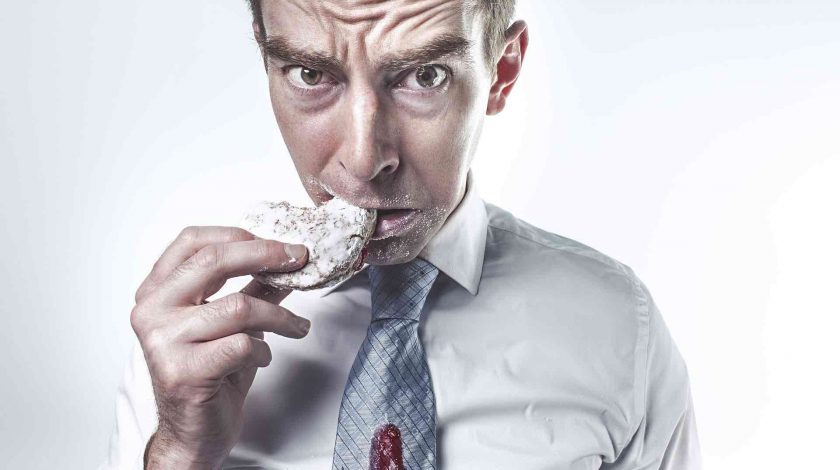 Cannabis and magic mushrooms are unique because they grow in all corners of the Earth. Humans have been consuming these plants and fungi for thousands of years. Yet, today they are “Schedule 1 drugs that supposedly have no medical value and a high potential for abuse.”

In June of 1971, President Nixon turned psychedelics and cannabis into “Public enemy number one.” This began when he started the War on Drugs. This decision by Nixon grouped all illegal drugs into one big pot. Governments around the world followed suit and it halted most scientific research. Some people believe that there were alternative political motives behind this decision by Nixon…

Nixon’s domestic policy chief, John Ehrlichman explained the reasons behind Nixon’s decision in a 1994 interview. Ehrlichman stated, “We knew we couldn’t make it illegal to be either against the war or blacks, but by getting the public to associate the hippies with marijuana and blacks with heroin, and then criminalizing both heavily, we could disrupt those communities. We could arrest their leaders, raid their homes, break up their meetings, and vilify them night after night on the evening news. Did we know we were lying about the drugs? Of course, we did.”

Psychedelics and cannabis produce chemicals that have special effects on the human body. Currently, there are over 200 types of mushrooms that have psychedelic compounds such as psilocybin and psilocin.

For cannabis, there are over 100 different cannabinoids. The most well known is THC (Tetrahydrocannabinol). THC is the psychoactive compound that most cannabis consumers are pursuing.

The liver is the organ that helps with ingesting edibles and psychedelic mushrooms. It’s critical because it metabolizes and filters the psilocybin and THC. After the body metabolizes the enzymes it then enters the bloodstream.

After eating psychedelic mushrooms it takes around 10 to 60 minutes for effects to be felt, with the peak of the experience occurring around 60 minutes to 80 minutes, which will remain for another 2 to 6 hours.

Cannabis edible consumers begin to feel the effects in 30 to 90 minutes. Edible experiences last longer than smoking cannabis because the liver metabolizes standard THC into 11-hydroxy-THC. This edible compound is 5 times more potent when absorbed into the bloodstream.

The effects and length of these experiences depend on a few variables. Weight, metabolism and prior consumption of food are contributing factors.

Psychedelic Mushrooms and Cannabis have a shared history and have similar biological compounds. These illegal drugs are becoming more available due to decriminalization and legalization. Denver, Colorado is an example of legislation in favor of cannabis and psychedelics. This allows adult citizens to use these substances without the worry of incrimination. In the coming years, we expect to see a continuation of this forward movement.