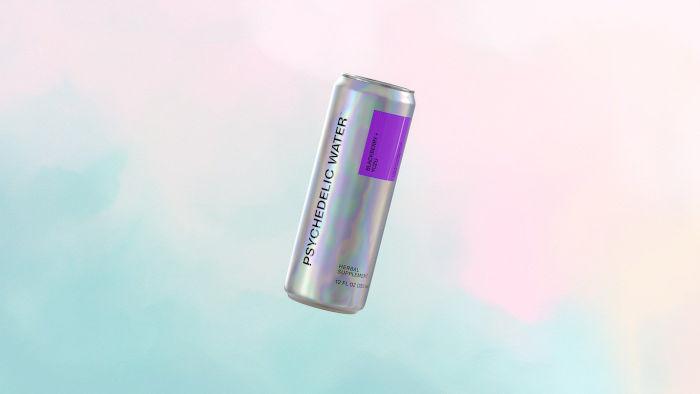 The Meteoric Rise of the World’s First ‘Psychedelic’ Beverage

The Canadian company Psychedelic Water, founded by Toronto lawyer Keith Stein in 2019, has created a product that it claims is the world’s first legal ‘psychedelic’ beverage.

The company’s flavored, sparkling water drink went viral on TikTok and the company recently announced it sold out three months of inventory (50,000 cans) in just three weeks while generating $1m in sales over the last few months.

After meeting the team and trying the product at an event in Boulder, Colorado, we wanted to dig deeper. We therefore sat down with Psychedelic Water’s CEO, Pankaj Gogia, to discuss the company’s meteoric rise and plans to go public soon.

It is important to note that Psychedelic Water’s product doesn’t contain any traditional psychedelics.

Kava (Piper methysticum) is a plant found in the Pacific Islands, the roots of which are typically used to produce a drink with sedating, calming, and euphoric effects. This is due to the presence of kavalactone, the psychoactive compounds of kava. Consumers don’t have to worry about tasting the kava, which is known to be earthy and bitter, as the beverage comes in two flavors that mask its taste: blackberry yuzu and hibiscus lime.

Damiana leaf (Turnera diffusa) is a shrub native to the subtropical climates of southern Texas, Mexico, Central and South America, and the Caribbean. People use damiana for a variety of purposes, to achieve a slight high or mood boost, for gut ailments, as an aphrodisiac and sexual performance enhancer, and to treat anxiety. However, there is often insufficient evidence or a lack of evidence to support claims about damiana’s purported effects.

Green tea leaf extract, meanwhile, contributes to Psychedelic Water’s psychoactive effects through its caffeine content. The amount of caffeine contained in each can is less than in one cup of coffee. The combined effect of these three plants, according to the company, “makes you feel good without messing you up, slowing you down, or leaving you hungover.”

When creating the beverage, the company first started by asking what compounds had psychoactive effects. “We worked through different options and substances, and narrowed it down to these three components,” says Psychedelic Water CEO Pankaj Gogia. This combination, the company decided, led to the most appealing and synergistic effect.

Psychedelic Water states on its website: “Don’t expect anything intense or the effects of traditional psychedelics.” Despite the use of ‘psychedelic’ in its namesake beverage and the company’s claims that kava and damiana are both psychedelics, this drink won’t lead to any of the classic effects of psychedelics, like perceptual changes or drastic shifts in how you think.

While drinking this beverage won’t make you trip, it has still proved to be extremely popular, as shown by its positive coverage in a range of major news outlets – including VICE and Business Insider – as well as the company rapidly selling out its stock.

The company is also projecting several million dollars in sales for the year, which it expects to rise as more channels are brought on. And in terms of the drink’s popularity on social media, Gogia says “most of it is organic”, driven by consumers. However, the company has started to do some influencer management as well.

All of the company’s sales have been made through e-commerce and its Shopify store. But Psychedelic Water has also recently launched on Amazon, “which ended up being an amazing channel,” says Gogia. Commenting on the other recent launch in retail, Gogia added, “we’re in about 150 stores; we’re adding about 50 a week. And we should be in between 500 to 1,000 within the next couple of months.”

There are several factors that have helped drive Psychedelic Water’s success. One factor, Gogia points out, is the unique branding and packaging. The CEO adds, “One of the other things that we think is one of our biggest assets is our IP [intellectual property]. We have either registered or filed for IP across the world for trademarks.”

The company has also applied for trademarks in the United States, European Union, United Kingdom, South America, India, and Australia. Psychedelic Water would essentially own the word ‘psychedelic’ within the categories of beverages and snacks, and all over the world if its applications are successful.

Despite requests from all over the world for its beverage, the company will be focusing on growing business within the United States– where sales have taken place – over the next 12 months, with an eye on retail as the next frontier.

The CEO said he and Stein observed that a lot of people in the psychedelic industry in 2019, when the company was founded, were focused on drug discovery, research, and science. Actual products from psychedelic companies are lacking, of course, because most psychedelics are illegal. “The legalization of [psychedelic] substances is going to take time; we are big supporters of that, obviously, but we do know that from a business-model perspective, and coming to market, [it’s] going to take years,” notes Gogia.

The company therefore wanted to bring a legal product to market that could also help bring the conversation about psychedelics to the masses and the mainstream. The CEO adds, “There is still a stigma associated with psychedelics, with what they are thought to be”. So how do you make these substances mainstream? How can people better understand them and not feel scared by them? The result of these searching questions and the wish to destigmatize psychedelics was the concept of psychedelic water.”

On the investment side, there are promising signs of progress. “We’ve done multiple rounds over the last couple of years. We have raised about $4m. We have a strong set of investors, from celebrities and influencers like Murda Beatz…to some of the investment bankers here in Canada,” remarks Gogia.

In terms of the company’s plans to go public, Gogia stated, “We have started the process where we’re working on our prospectus and finalizing the audit for our numbers and we’re looking to do a direct listing on the CSE [Canadian Stock Exchange], and hope to file that in the next few weeks. We’re hoping to go public by the end of the year. But there’s a lot of caveats, depending on how the regulator goes through it.”

What Psychedelic Water has been able to do is take two industries – beverages and psychedelics – and put them together. Gogia said, “From an investment perspective, from how people see the market, I think it’s a very unique opportunity for people to be part of the company.” 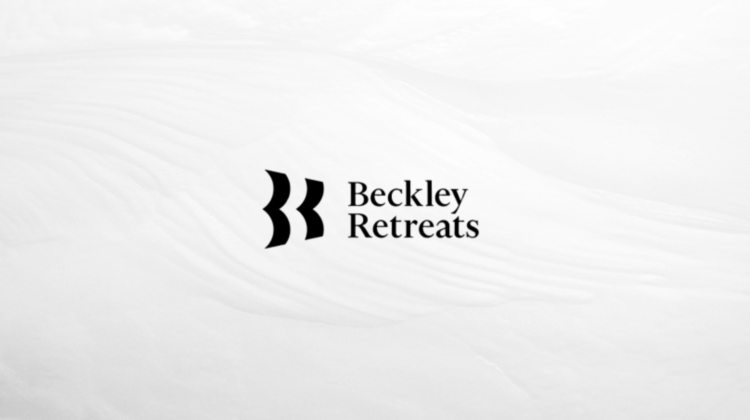 Presented by At this point, it’s likely you’ve heard about the benefits of psilocybin—even if you’ve never tried it. Maybe you’ve read one of the countless recent headlines about its mental and emotional benefits. Maybe one of your friends told you about a psilocybin retreat that transformed their life. And now you’re wondering whether it… 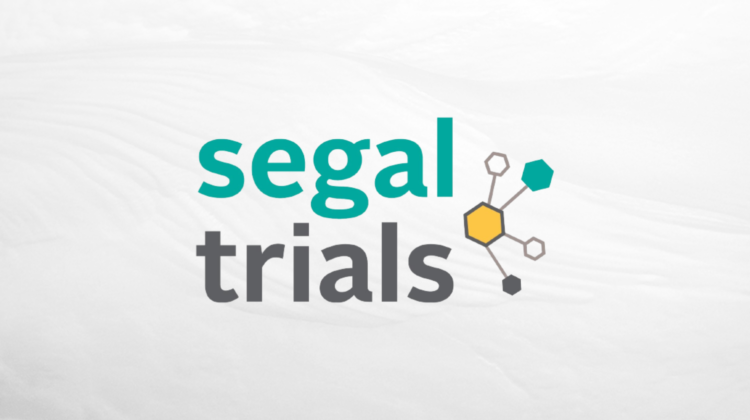 After 24 years… and over 1,200 trials… across more than 75 therapies… Segal Trials is pushing into a new area of expertise—and helping pave the way for psychedelic clinical research. The company was recently selected as the first research site to conduct a Phase 2 study to test the efficacy and safety of LSD as… 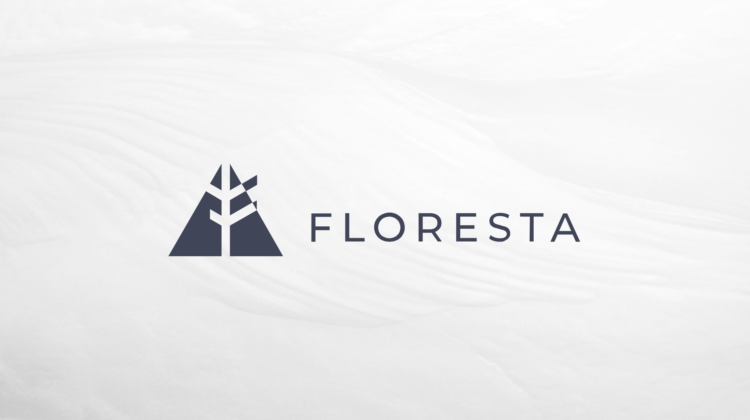