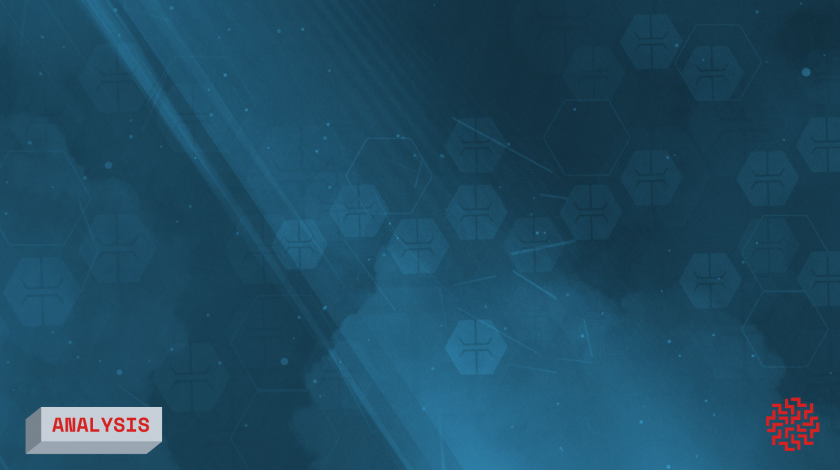 Tryp Therapeutics Goes Public; Here’s Everything You Need to Know

Tryp Therapeutics, a development-stage pharmaceutical company focused on psilocybin and other treatments, will begin trading on the Canadian Stock Exchange (CSE) today under the symbol “TRYP”.

After initially attempting to sell 17.4 million units at $0.25 to investors, the company said Monday it would fully exercise its over-allotment option, increasing the total number of units to be offered to just over 20 million and Tryp’s gross proceeds to a little more than $5 million. Each unit consisted of one common share and one-half warrant at an exercise price of $0.50

The stock opened at $0.69 – nearly triple the offering price.

The company had previously raised around CAD$1.5 million over the last year, and expects the upcoming IPO to help fund its current drug development programs.

Tryp has also launched a Psilocybin for Neuropsychiatry (PFN) program, which focuses on the use of synthetic psilocybin to treat multiple disorders. TRP-8802 is currently the lead candidate in the program.

The PFN program will focus on developing orally-delivered drugs that focus on neuropsychiatric disorders such as fibromyalgia, a Chronic and debilitating disorder characterized by pain, fatigue, and depression.

There are currently three drugs with FDA approval that treat fibromyalgia: Pregabalin (Lyrica), Duloxetine (Cymbalta) and Milnacipran (Savella). Eli Lilly’s Lyrica and Pfizer’s Cymbalta each have sales of over $1 billion a year.

Although the current drugs are useful, none of them cover the full burden of the disease, and only half of patients receive complete relief. The drugs are also fraught with side-effects and are only useful for a handful of symptoms. Due to this, more than 30% of fibromyalgia patients turn to opiods.

Tryp believes they can change this with the use of psilocybin and TRP-8802.

To a lesser extent, the company is also evaluating additional applications with PFN including Prader-Willi Syndrome (PWS) and other neuropsychiatric-based chronic pain conditions and eating disorders.

Tryp is studying TRP-1001, also known as razoxane, as a potential treatment for Soft Tissue Sarcoma (STS). STS currently accounts for around 1% of all cancers in adults and 7% in children. The National Cancer Institute estimated that in 2017 there were ~150,000 people in the US living with STS, leading Tryp to believe TRP-1001 will qualify for Orphan Drug Status.

Razoxane, it may allow Tryp to move on to Phase 2 trials for TRP-1001, skipping preclinical or Phase 1 trials. For investors, this means the company would be able to save a significant amount of time and money for bringing the drug to market.

Investors should note that TRP-1001 is a non-psychedelic drug candidate.

With the ~$4.5 million raised after fees and including prior working capital of ~$500,000, the company aims to allocate as such

Tryp aims to seek out licensing, acquisition, and co-development opportunities for its drug candidates during and around a Phase 2 stage of development.

Phase 3 trials are extensive and costly, therefore Tryp management is open to any and all potential monetization strategies including acquisition.

The company currently has no revenue and will continue to incur losses for the foreseeable future. This is expected for an early stage pharmaceutical company, but investors should be aware that much is riding on the success of Tryp’s two potential drugs (TRP-1001 and TRP-8802). Brain and Nervous system drugs are also notorious for the difficulty of success.

The company also specifically calls out Compass Pathways in its prospectus as potential competition.

That said, success of one or both drug candidates would represent a massive market opportunity.

Oncology on the other hand (what TRP-1001 is working on) represents a $100 billion+ opportunity. Oncology is also one of the most active M&A areas of the market. In 2019 alone, BMS acquired Celgene for $74 billion and Astra Zeneca did a deal with Daiichi Sankyo for a combined valuation of $6.9 billion. We don’t expect that M&A activity in this corner of the market will slow down anytime soon.

A Note to Potential Investors

Investors seeking information on Tryp Therapeutics should ensure they are looking at data for the correct company: Tryp Technologies is a pre-IPO ride-sharing company.

Tryp was formerly known as Actos Pharma. But the name was changed on June 30, 2020.

Today you can buy shares of Tryp under the ticker symbol TRYP, which alludes to the body’s 5-hydrotrypamine receptors, through which the body metabolizes psilocybin. 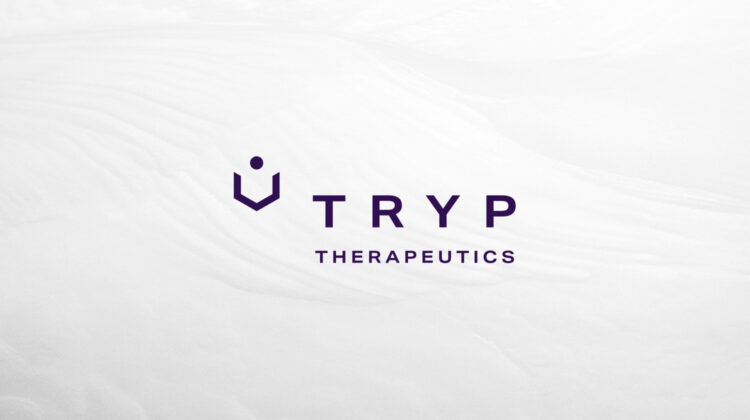 Tryp Therapeutics Announces $2,000,000 Financing and Changes in Management, Board of Directors

Tryp Therapeutics (CSE: TRYP), a pharmaceutical company focused on developing psilocybin-based compounds for diseases with unmet medical needs, is pleased to announce a non-brokered private placement to its co-Founder and Executive Director, William J. Garner, M.D. The Placement consists of 11,111,111 million units at a price of $0.18 per Unit, to raise gross proceeds of approximately $2.0 million. Each Unit […]

Tryp Therapeutics (CSE: TRYP) (OTCQB: TRYPF), a pharmaceutical company focused on developing psilocybin-based compounds for diseases with unmet medical needs, announced today the receipt of correspondence from the U.S. Food and Drug Administration (FDA) affirming the Company’s ability to proceed with a Phase 2a clinical trial evaluating the use of synthetic psilocybin for binge eating disorder. Tryp […]

Tryp Therapeutics (CSE: TRYP), a pharmaceutical company focused on developing psilocybin-based compounds for diseases with unmet medical needs, announced today the filing of its audited financial statements for the fiscal year ending August 31, 2021 and reported on corporate highlights from 2021.  Complete financial statements along with related management discussion and analysis can be found in the System […]