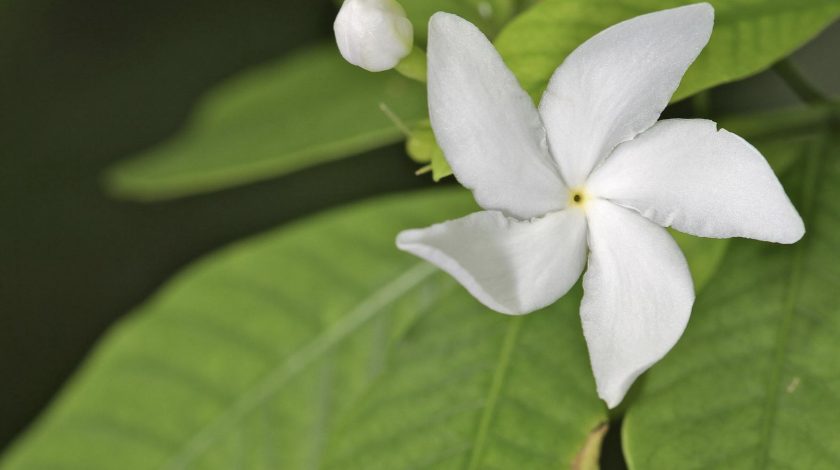 Sananga is commonly made from the roots and bark of Tabernaemontana undulata, a shrub which is found in Brazil and other South American countries. The bark and root is ground into a very fine powder and then extracted into a juice.

This sacred and powerful medicine is used to treat and prevent ocular diseases such as glaucoma, cataracts, farsightedness, nearsightedness and even blindness.

This powerful eye drop has a healing power that is more spiritual than physical, and has the capacity to increase insight in the minds of those who use it. Sananga is commonly used in preparation for ayahuasca ceremonies due to its capacity to increase visual perception, enhance colors and remove unwanted energy.

Sananga eye drops cause an intense burning sensation that typically lasts for a few minutes, but experienced practitioners claim that the pain is an important part of the healing process. They advise breathing deeply into the discomfort in order to reap all of sananga’s benefits.

Below are some of the benefits of Tabernaemontana genus which is found in sananga:

The active principle of sananga is ibogaine which is a psychoactive alkaloid and mild stimulant in small doses, but can induce a profound psychedelic state if used in larger doses.

Apart from ibogaine, several other alkaloids, such as coronaridine, quebrachidine, heyneanine, 3-hydroxycoronaridine, ibogamine and voacangine are believed to also be contained in sananga. All of these alkaloids have powerful psychoactive effects and can exert strong antibiotic effects.

Like other psychedelics, sananga can cause mental, visual and auditory changes, and an altered state of mind. But many find sananga to be a unique type of psychedelic not only because of how it is administered but how it effects the body.

The burning sensation one can feel after administration causes the release of endorphins, a chemical produced by the body to ease the pain, which stay in the body after the sananga is gone, leading to a feeling of utmost relaxation.