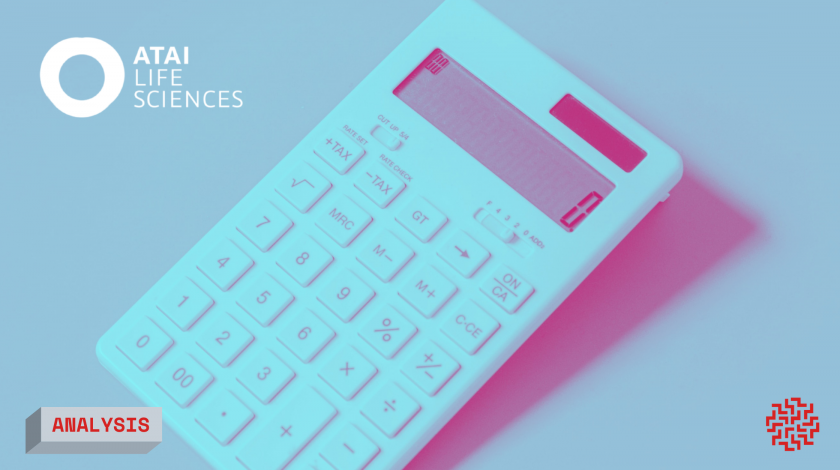 It’s no secret amongst psychedelic investors that ATAI Life Sciences has built up an impressive portfolio of companies. Backed by household names such as Peter Thiel, Mike Novogratz, and Steve Jurvetson, investors have been scrambling to be a part of the nearly $200 million raised to date.

When and where the company will list is still undetermined, but all signs point towards a NASDAQ listing in the first half of 2021. Compass Pathways (CMPS), which ATAI funded in their seed round, recently listed on the NASDAQ with incredible success. This has paved the way for future psychedelics and mental health companies that are in need of capital to find it on the public markets.

As the brainchild of Christian Angermayer, ATAI Life Sciences has been funded by Apeiron Investment Group, Angermayer’s family office and merchant banking business. Christian’s goal is to “enable people to live healthier and happier lives” by “bringing back formerly vilified drugs like psychedelics into the legal realm.”

Angermayer’s past success includes co-founding Ribopharma, which merged with US biopharmaceutical company Alnylam (ALNY) in 2003. Alnylam currently trades on the NASDAQ with a nearly $15 billion market capitalization, justifying Angermayer’s net worth of $700 million.

Florian Brand, the co-founder and current CEO of ATAI Life Sciences, comes with a successful entrepreneurial background in the online retail industry. In addition to leading ATAI, Florian also serves as an Independent Director of Compass Pathways, and is a member of the board of directors of Perception Neuroscience, GABA Therapeutics, EntheogeniX Biosciences, DemeRX, Viridia Life Sciences, IntroSpect Digital Therapeutics, and Innoplexus.

While ATAI Life Sciences may appear to be a standalone biotech company, the reality is that ATAI is actually a holding company for a variety of specialized entities focused on the psychedelics industry. Currently, there are 11 of these entities, which we have summarized below:

As the first psychedelics company valued over $1 billion, Compass Pathways has the unique (and comical) title as the first psychedelic unicorn. Compass was funded in their seed round by ATAI at a then $15 million valuation, which was clearly a great move by ATAI. The story and details about Compass Pathways have been explained thoroughly, with still much more to come for this major player in the psychedelics market.

ATAI acquired an unknown stake in DemeRx in January of 2020, giving ATAI exposure to non-addictive treatments for drug addiction. DemeRx is currently working with Ibogaine and Noribogaine as treatment for patients suffering from opioid use dependence (OUD). Currently involved in FDA Clinical Trials, DemeRx expects Phase 1 results in late 2021 and Phase 2 results in 2022.

ATAI first acquired a stake in Perception Neuroscience in November of 2018, eventually acquiring a majority stake in early 2019. Perception is primarily focused on arketamine as a rapid acting antidepressant (RAAD) and is expecting their Clinical Trial Phase 1 results at the end of 2020. They expect their Phase 2 results in 2022.

Kures is working with scientists from Columbia University on the intersection of pain and opioid use disorder. Acquired by ATAI in July of 2020, Kures’ new CEO, Sriniva Rao, is also the Chief Science Officer of ATAI. Kures’ flagship product, KUR-101, is a derivative of mitragynine, the major active alkaloid of the kratom plant, which is known as a remedy for fatigue, pain, and symptoms associated with opioid withdrawal. Clinical Trial Phase 1 results are expected in the second half of 2021 with Phase 2 results coming in 2023.

EntheogeniX is a Delaware based joint venture between ATAI Life Sciences and Cyclica, Inc. with the goal of discovering new medicines derived from psychedelics. The JV is leveraging Cyclica’s AI-enabled computational biophysics platform to predict possible outcomes with human interaction with certain drugs. Launched in November of 2019, the last company update was published in February of 2020 with no notable results.

ATAI acquired a stake in GABA Therapeutics in September of 2019. GRX-917 is GABA’s primary drug which focuses on treating anxiety. GRX-917 is similar to Xanax (and other benzodiazepines), but with little to no side effects. The drug may also treat other neuropsychiatric and neurological disorders. GABA anticipates Phase 1 Clinical Trial results in the second half of 2021 and Phase 2 results in 2023.

ATAI launched Viridia Life Sciences as an in-house developed subsidiary in June of 2020. Viridia’s goal is to develop new formulations of the active ingredient in ayahuasca, N,N-dimethyltryptamine (DMT). Viridia plans to pair the research with another of ATAI’s portfolio companies, Introspect, to expedite the research process.

Introspect Digital Therapeutics is another in-house subsidiary of ATAI Life Sciences that was launched in June of 2020. Introspect plans to use biomarkers to develop custom formulations and doses for patients in need of psychedelic therapy. Additionally, Introspect is investigating the possibility of providing remote monitoring of psychedelics patients, allowing users to gain access to custom services that may not be located nearby.

Innoplexus is another ATAI ‘portfolio company,’ but it’s unclear what ownership ATAI actually has in the company. ATAI Life Sciences’ founder, Christian Angermayer is listed as an investor in Innoplexus’ Series A round, which was announced in March of 2017. However, there is no record of ATAI actually investing in, or owning a part of Innoplexus. Florian Brand, ATAI’s CEO, is listed as a member of Innoplexus’ supervisory board. Regardless of Innoplexus’ legal relationship to ATAI, the company is listed on ATAI’s website as a resource for AI and big data analytics.

ATAI acquired a stake in Neuronasal in January of 2020 and recently announced, “Neuronasal has been granted Investigational New Drug (IND) clearance by the FDA to continue phase I clinical trial development in partnership with ATAI.” Neuronasal hopes to treat concussions and other mild traumatic brain injuries (mTBI) with non-psychoactive N-acetylcysteine (NAC).

So, What’s The Real Value of ATAI Life Sciences?

Unfortunately the answer is just as uncertain as the question. On the surface, ATAI appears to be on track to have a successful IPO that could easily eclipse the current valuation that Compass Pathways boasts. In fact, based on the diverse holdings that ATAI currently holds, there is a strong argument that ATAI could debut in public markets with a multi-billion dollar valuation.

Much of ATAI’s valuation actually results from it’s ownership in Compass Pathways. ATAI owns approximately 20-30% of Compass’ shares outstanding according to SEC filings. At Compass’ current market cap of ~$1.1 billion, ATAI has a $200 – 300 million stake in the company. This gives ATAI’s valuation a sort of floor dependent on Compass’ ultimate market cap. It will be just as important for Compass to succeed over the coming months as it will for ATAI’s portfolio companies to perform.

However, the majority of ATAI’s holdings have yet to yield anything of commercial value (beyond patents and other IP). Perception Neuroscience is scheduled to share results from their Phase 1 Clinical Trials at the end of 2020, but that is the only portfolio company (other than Compass Pathways) that will be reporting results from Clinical Trials in 2020.

Despite the uncertainty of all of these upcoming Clinical Trials, ATAI’s marketing, rockstar leadership, and lightspeed aggregation and deployment of numerous portfolio companies is very impressive. Furthermore, the company’s cap table is littered with influential names that have all previously seen massive success. 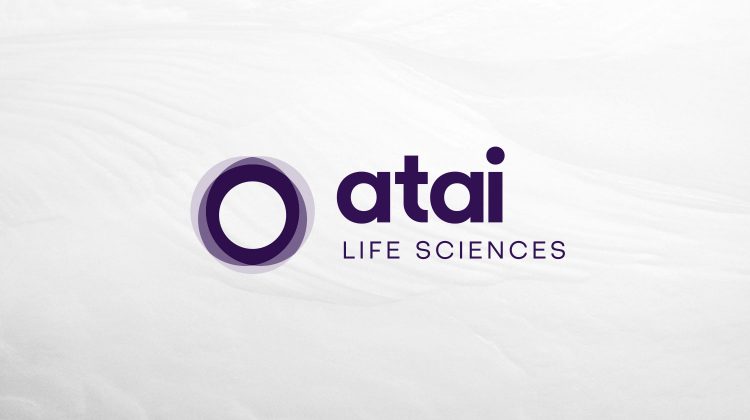 atai Life Sciences N.V. (Nasdaq: ATAI), a clinical-stage biopharmaceutical company aiming to transform the treatment of mental health disorders, today announced that Apeiron Investment Group, the family office of its Founder and Chairman, Christian Angermayer, has decided to voluntarily extend its lock-up for all of its pre-IPO common shares for another 24 months, subject to […]

atai Life Sciences N.V. (Nasdaq: ATAI), a clinical-stage biopharmaceutical company aiming to transform the treatment of mental health disorders, today announced it has been selected for addition to the Nasdaq Biotechnology Index (Nasdaq: NBI), effective as of market open on Monday, December 20, 2021. The NBI is a stock market index made up of securities of Nasdaq-listed […]