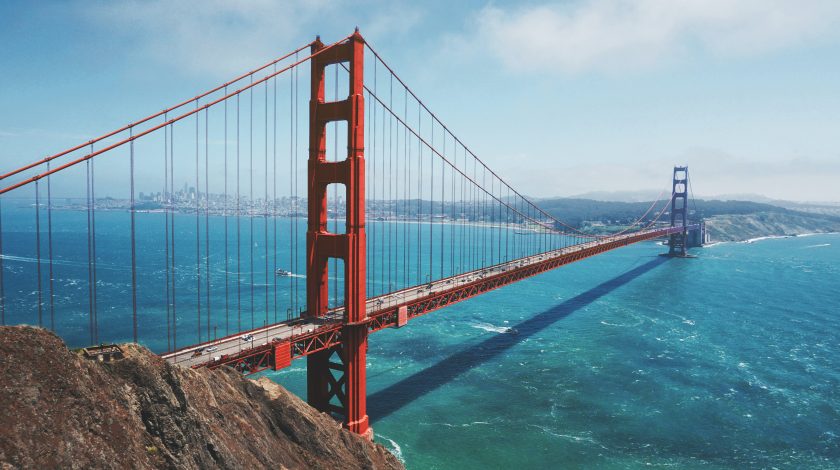 Known as one of the most liberal states in the union, California has long been leading the way in therapeutic drug regulations. Back in 1996, it became the first state to pass a medical marijuana ballot initiative in the U.S.

And now, as psilocybin therapy begins to gain mainstream acceptance across the country, California is once again taking a stance in support of policy change.

It’s worth noting, though, that unlike Denver, Oakland’s regulation expands beyond merely psilocybin. The city actually decriminalized “entheogenic plants”—plants with psychoactive uses—across the board. This family of plants includes but is not limited to: peyote, ibogaine, dimethyltryptamine (DMT), and mescaline.

According to the law, city money won’t be used to enforce penalties against people for the use or possession of any entheogenic plants. And, while still illegal, growing, buying, and distributing these plants are now among the city’s lowest law enforcement priorities.

At the state-level, psilocybin advocates including Decriminalize California, an organization dedicated to decriminalizing psilocybin for medical, therapeutic, religious, spiritual and personal use, attempted to get the California Psilocybin Mushroom Decriminalization Initiative on the ballot on November 3, 2020. But the organization’s efforts were stilted by the lockdowns related to the coronavirus and they failed to get the 623,212 valid signatures required.

If passed, the measure would have allowed individuals 18 years or older the ability to cultivate, possess, and use magic mushrooms in the state of California. This is a progressive approach when you consider that the initiative jumps right to decriminalizing magic mushrooms for personal use—skipping the more traditional route of seeking medicinal approval first.

The Future of Psychedelic Laws in California

This doesn’t mark the end of California’s psilocybin story. In November 2020, State Senator Scott Weiner posted a series of Tweets discussing the benefits of legalizing psychedelics.

On November 15, 2020, Scott Weiner stated, “It’s time to take a health/science based approach to drugs & move away from knee-jerk criminalization. Psychedelics have medicinal benefits & they shouldn’t be illegal. That’s why, when the Legislature reconvenes, we’ll work to decriminalize their use.”

And on November 20, 2020, “The War on Drugs has failed. Decriminalizing psychedelics is a good first step in ending it. I’ll be introducing legislation to do so. It’s time we fundamentally rethink our drug policies & stop criminalizing people for drug use.”

With state officials expressing support for state-wide decriminalization of psilocybin, it could be only a matter of time before it happens.