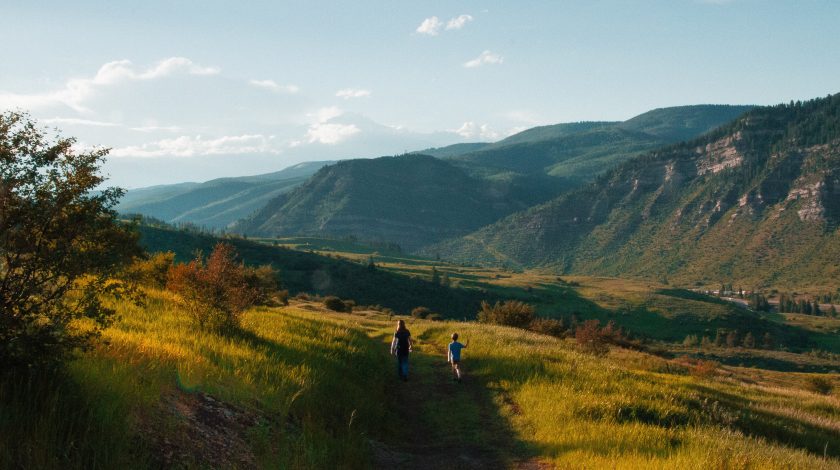 Colorado has long had a reputation as one of the drug-friendliest states in the U.S.

In 2012, it was famously the first state to legalize recreational marijuana use, and has been a hot destination for cannabis tourists ever since.

In 2014, Colorado was also the first state to pass a Right to Try law, wherein terminal patients (with their doctor’s approval and assistance) may be permitted access to “experimental treatments” (such as drugs) that haven’t been approved for medical use by the Food & Drug Administration (FDA).

And most recently, in 2019, voters in the city of Denver elected to pass Initiative 301, a referendum decriminalizing the use of psilocybin (the hallucinogenic agent found in “magic” mushrooms) by adults 21 or older.

Now, please note that there’s an important distinction between “decriminalized” and “legal”…

The possession or distribution of psilocybin mushrooms is still illegal in the city of Denver — but the city government no longer prioritizes arresting or penalizing people for simple possession.

It’s also important to note that the referendum was for the city of Denver only — psilocybin mushrooms are classified as a Class 1 substance throughout the state of Colorado. Penalties for psilocybin possession vary depending on the amount in possession, as well as whether there’s an intent to distribute. Most personal possession charges are misdemeanors in the state thanks to Governor Jared Polis signing Bill HB19-1263 into law. But intent to distribute would constitute a felony.

However, it’s worth highlighting some parallels in Colorado’s history with cannabis: Denver voted to decriminalize marijuana seven years before it was officially legalized throughout the state.

Whether psilocybin mushrooms will follow the same regulatory footsteps as cannabis remains to be seen — but based on sentiment among residents, it appears to be a realistic possibility…

The Future of Psilocybin Laws in Colorado

A survey conducted by RBI Strategies & Research showed that some 50% of Colorado voters would support measures not only to expand psilocybin decriminalization throughout the state… but to actually legalize magic mushrooms at a statewide level. And 29% of those voters responded to those questions with a “strong yes.”

According to an interview with Marijuana Moment, Kevin Matthews, executive director of SPORE, said that, based on these survey results there’s a “high likelihood” we could see such measures on a ballot as early as 2022.

Other Psychedelic Laws in Colorado

Most other commonly known psychedelics, such as LSD, DMT and ibogaine, are considered Schedule 1 substances in the state of Colorado.

However, the HB19-1263 law signed by Polis in May 2019, which went into effect in March 2020, essentially changed personal possession of any Schedule 1 or 2 drug in Colorado from a felony to a misdemeanor.