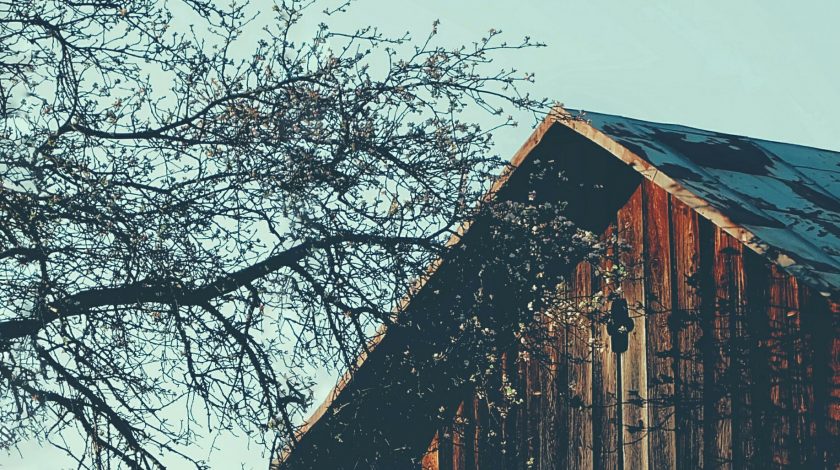 Kentucky—the state known for bourbon, bluegrass and fried chicken—also has a reputation for a particularly strong stance on drugs.

In fact, Kentucky law specifically expresses that all of the state’s drug scheduling will correspond to scheduling applied by the federal Controlled Substances Act.

The Drug Enforcement Administration (DEA) defines a Schedule 1 substance as one with a high potential for abuse and with no accepted medical purpose in the U.S.

Of note, psychedelics have supporters in the region, including the advocacy group The Psychedelic Society of Southern Indiana & Western Kentucky.

While fully mature psilocybin-containing mushrooms are illegal in the state of Kentucky… it’s perfectly legal to purchase and possess Psilocybe cubensis spores—the spores that eventually grow into “magic” mushrooms.

The reason is because the spores themselves do not contain the actual hallucinogenic compound of psilocybin. The psychedelic substance only develops upon the mushroom’s maturity.

However, cultivating these spores into fully mature mushrooms could be considered drug manufacturing—a felony both at the state and federal levels.

It’s perhaps not very surprising that psilocybin mushrooms spores are legal in Kentucky, considering they’re not federally banned. In fact, only three states—California, Idaho, and Georgia—have established their own specific state laws making the spores illegal.

Penalties for Schedule 1 Possession in Kentucky

A first-time offense for possession of a Schedule 1 substance in Kentucky could result in the charge of a Class D felony. A second offense could be charged as a Class C felony.

However, thanks to HB 143, a bill passed in 2011 to address the state’s growing prison population… penalties are fairly light in the state for first and even some second-time offenders: simple possession usually results in presumptive probation and felony possession in deferred prosecution.

These lighter penalties are often conditional on the defendant enrolling in a substance abuse treatment program.

Kentucky is one of just over a dozen remaining states where cannabis remains fully illegal— without even a medicinal cannabis program.

In fact, in February 2020, the House voted 65-30 to pass HB136, which would have legalized medical cannabis. It was a history-making decision, marking the first time any such marijuana legislation has made it so far in the state.

However, the 2020 COVID pandemic struck shortly thereafter, causing the State Senate to adjourn before it voted on the bill… and it’s put off further consideration until 2022.