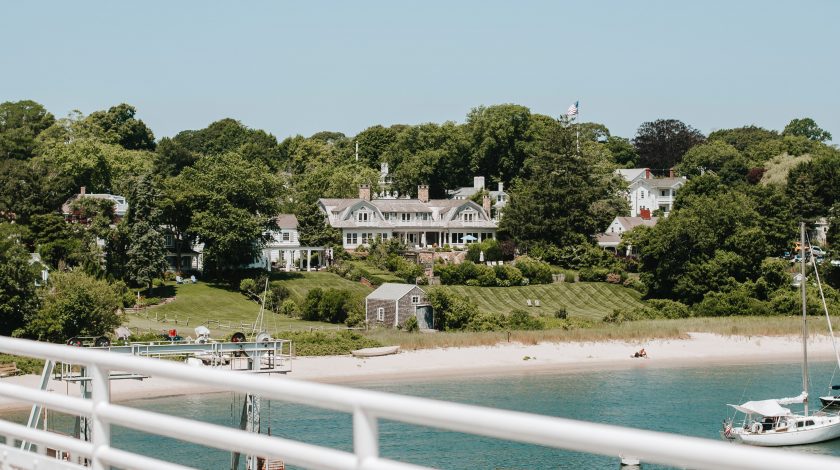 While psilocybin is illegal in Massachusetts, the commonwealth has a relatively friendly stance on the hallucinogenic substance found in “magic mushrooms.”

To date, three Massachusetts cities have implemented measures to decriminalize certain psychedelics, including psilocybin—making it the state with the most local-level psychedelic decriminalization laws as of now.

Municipal Measures and Local Advocacy for Psychedelics in Massachusetts

On April 1, 2021, Northampton became the third Massachusetts city in three months to decriminalize possession, cultivation and distribution of the naturally occurring psychedelic substances found in entheogenic plants and fungi. (These include substances such as psilocybin, ibogaine, mescaline, ayahuasca and peyote.)

The Northampton City Council voted unanimously (8-0) on the measure. Local advocates vocally supported the action, with groups like the Northampton-based Baystaters lauding the vote.

Just a few months prior, on January 14, 2021, Somerville became the first Massachusetts city to decriminalize naturally occurring psychedelics found in entheogenic plants. Like Northampton, the Somerville City Council also voted unanimously (9-0) to pass the measure, with support from local advocacy groups as well as the mayor.

“The [COVID-19] pandemic has led to a wave of heroin and opioid overdose deaths and depression in Massachusetts communities, two ailments that entheogenic plants have been shown to have particular strength in treating according to peer-reviewed medical research.”

In all these cities, decriminalization means law enforcement will mark it as the lowest priority for arrest and prosecution.

Beyond just these city ordinances, the Massachusetts medical community has shown support for psychedelics. Massachusetts General Hospital has even established the Center for the Neuroscience of Psychedelics, which states on its homepage:

“Psychedelic compounds—in particular psilocybin, 3,4-methylenedioxymethamphetamine (MDMA) and N,N-Dimethyltryptamine (DMT)—have emerged as promising treatments that may increase the brain’s capacity for change … This creates a unique opportunity to change patterns in brain activity, and in turn, improve symptoms, behavior and functioning, to ultimately eliminate suffering.”

At a federal level, psilocybin, psilocin and other common psychedelics are listed as a Schedule 1 drug under the Controlled Substances Act (although the Drug Enforcement Administration [DEA] occasionally grants special licenses for studying the substance under heavy controls).

Schedule 1 is considered the most serious drug classification. The DEA says: “Schedule I drugs, substances, or chemicals are defined as drugs with no currently accepted medical use and a high potential for abuse.”

As such, most states likewise schedule psychedelics this way.

However, Massachusetts has psychedelics such as psilocybin and psilocin, as well as ibogaine, mescaline and peyote, listed as Class C substances—the commonwealth’s third most serious classification.

Perhaps it’s not surprising that Massachusetts has taken a lighter approach to psychedelics than other states, considering its history with marijuana laws. In 2016, it became the seventh state to legalize recreational marijuana.