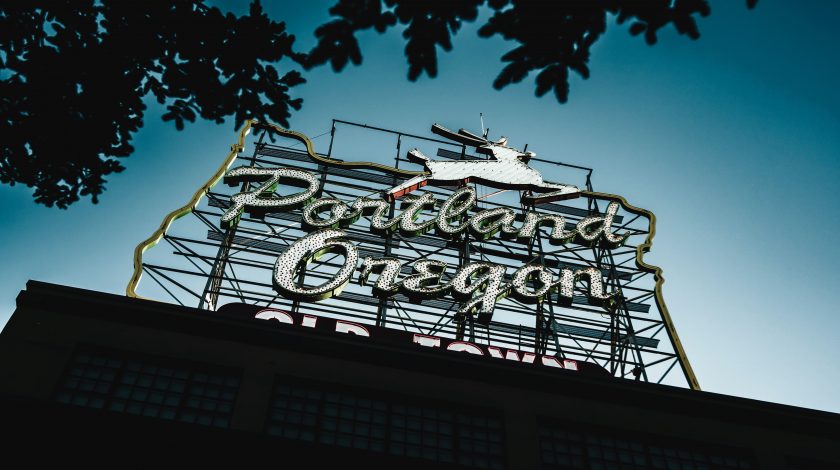 While everyone in the country was tuned into the presidential election of the century, another historic election was taking place… one that widely went under the radar.

In Oregon, Measure 109—also known as the Psilocybin Program Initiative—was approved on November 3, 2020, with a majority 55.75% of the votes. The newly approved statute makes Oregon the first state to officially legalize psilocybin—the active compound in “magic mushrooms”—for therapeutic uses.

Essentially, the measure permits the Oregon Health Authority (OHA) to establish a program that would allow licensed service providers to prescribe psilocybin products to patients 21 or older.

The law specifies that consumption be for specific therapeutic purposes, and take place “under the supervision of a psilocybin service facilitator after undergoing a preparation session.”

Per the measure, OHA has two years to establish a regulatory program, with the Oregon Psilocybin Advisory Board (OPAB) advising. During this time, they’ll establish requirements for licenced facilitators.

Not every inch of Oregon will see service providers pop up in their communities, however. Measure 109 itself allows cities and counties to vote on whether to permit psilocybin services centers to be established in their unincorporated territories.

According to a growing body of evidence, psilocybin has the potential to help people with conditions including cancer-related distress, depression, addiction, anxiety, and Alzheimer’s disease. Oregon’s legalization of the substance indicates a huge stride towards its more mainstream acceptance.

Oregon Decriminalizes of All Drugs for Personal Use

Measure 109 was not the only measure on the 2020 ballot related to the use of drugs.

Measure 110 decriminalized the possession of all drugs for personal use, including psilocybin mushrooms, LSD, MDMA, ketamine, and peyote.

(The measure also decriminalizes drugs like heroin, cocaine, and PCP.)

While it is still illegal to sell these drugs, and it is still against the law to possess them, possession violations are now considered civil violations. This means that offenses may result in a fine or court-ordered therapy, but not jail time. This is a significant shift in policy, moving drug offenders away from the criminal justice system and towards medical and addiction services.

In 1973, Oregon was the first state to decriminalize marijuana. Medical marijuana was later legalized in the state in 1998 and recreational marijuana in 2014. There are, however, some limitations on how much consumers can buy or possess at one time. Additionally, marijuana purchased in Oregon must stay in Oregon—it is not permitted to travel across state lines, including to the neighboring states of California, Nevada, and Washington, even though recreational marijuana is legal in those states. Additionally, Oregonians (age 21 and older) are permitted to grow as many as four marijuana plants in their homes or on private property out of public view.