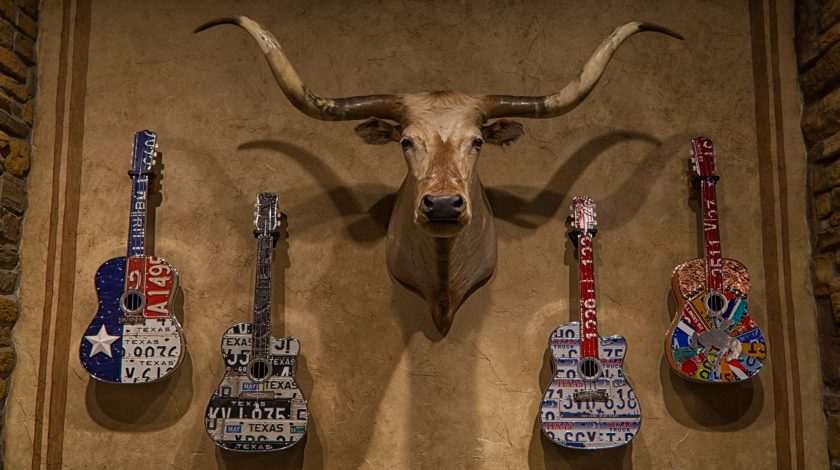 Like all hallucinogenic substances, psilocybin—the psychoactive agent found in “magic mushrooms”—is illegal in the state of Texas.

This probably isn’t very surprising, considering Texas has long been known to take a pretty staunch stance against reforming drug policies. Even marijuana possession, which is gaining legalization at a recreational level in states across the country, can carry a pretty stiff penalty in Texas: Possessing any amount of cannabis under 2 ounces in the state is a misdemeanor punishable by up to 180 days in jail and up to a $2,000 fine. The penalties only get stricter from there. And no, medical marijuana isn’t legal in the state, either.

While, yes, psilocybin is illegal in the state of Texas… it’s not scheduled under the strictest drug category.

This is a divergence from states like Colorado and Florida, where psilocybin is considered a Schedule 1 drug. Meanwhile, in Texas, psilocybin and various other hallucinogens are marked as Schedule 2.

There’s an important distinction between these two schedules, as laid out by the Federal Drug Enforcement Agency (DEA) and defined by the Texas State Board of Pharmacy: Unlike Schedule 1 drugs, which have no accepted medical use… Schedule 2 drugs “have safe and accepted medical uses in the United States.”

Other drugs listed as Schedule 2 in Texas include: dimethyltryptamine (DMT), ibogaine, methylenedioxymethamphetamine (MDMA), and mescaline.

Peyote and salvia are listed as Schedule 3 drugs in the state, defined as, “drugs with an abuse risk less than Schedule II,” which “also have safe and accepted medical uses in the United States.”

Support for psilocybin therapy in Texas

Research into psilocybin therapy is gaining serious traction in Texas. In October 2019, the University of Texas Health Science Center at Houston (UTHealth) announced it would be studying the effects of psilocybin on patients with treatment-resistant depression. The study is part of Phase 2 of a global clinical trial and is currently recruiting applicants.

More recently, in February 2021, Democratic Rep. Alex Dominguez introduced a bill that would mandate the state to conduct a study on the therapeutic effects of psilocybin, MDMA and ketamine on patients suffering from certain mental health issues. The study would be conducted by the Department of State Health Services in collaboration with the Texas Medical Board, who would then be expected to report their findings in December 2022.It looks like the state may be looking to reform its marijuana policies, as well, considering state lawmakers prefiled 21 bills for the 2021 session related to cannabis legality.