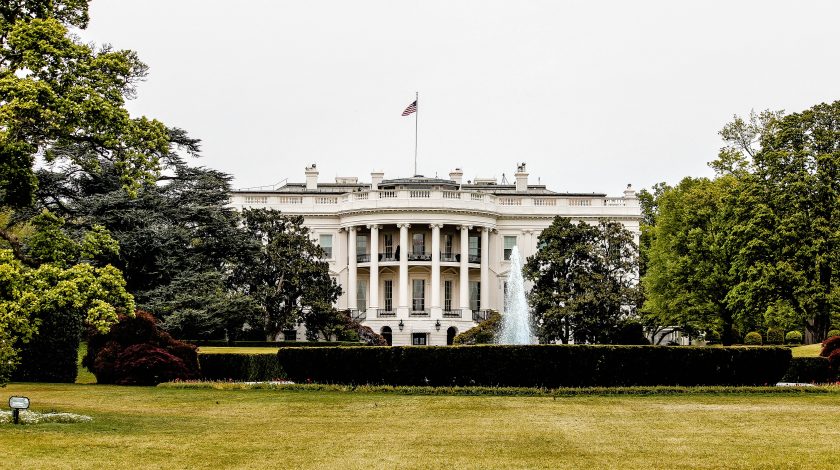 As of November 2020, Washington, D.C. has joined the list of U.S. locations that have decriminalized psilocybin and psilocin—the hallucinogenic substances that naturally occur in “magic mushrooms.”

In the November 2020 election, Initiative 81—officially known as the Entheogenic Plants and Fungus Act of 2020—passed with an overwhelming majority of more than 76% of voters.

There’s an important difference between legalization and decriminalization. Washington, D.C.’s new law does not make it legal to carry or ingest psilocybin or other entheogenic plants.

Rather, Initiative 81 states, “police shall treat the non-commercial cultivation, distribution, possession, and use of entheogenic plants and fungi among the lowest law enforcement priorities.”

In other words, while it’s still technically illegal to possess or ingest psilocybin and other entheogenic plants in Washington D.C… the November 2020 bill makes arrest or prosecution for these illegalities unlikely in the district.

In the November 2014 election, voters passed Initiative 71, which legalized recreational marijuana in the district.

Still, D.C.’s marjuana laws are unique—and viewed by many as confusing:

While it’s legal to possess up to two ounces or marijuana… grow up to six plants (with three allowed to be mature)… and “share” or “gift” cannabis to another person in the district… it’s illegal to exchange money for marijuana, which means you’re not legally allowed to buy it. As such, there are no dispensaries like you might find in other states where cannabis is legalized, like Colorado or Washington (although there are medical dispensaries).

Still, there are ways to legally access marijuana in the nation’s capital. Many “gifting” companies allow for storefront or curbside pickup, delivery, pickups (which happen indoors), meetups (which happen outdoors)… and host events where you can receive cannabis for free—as a “gift.”