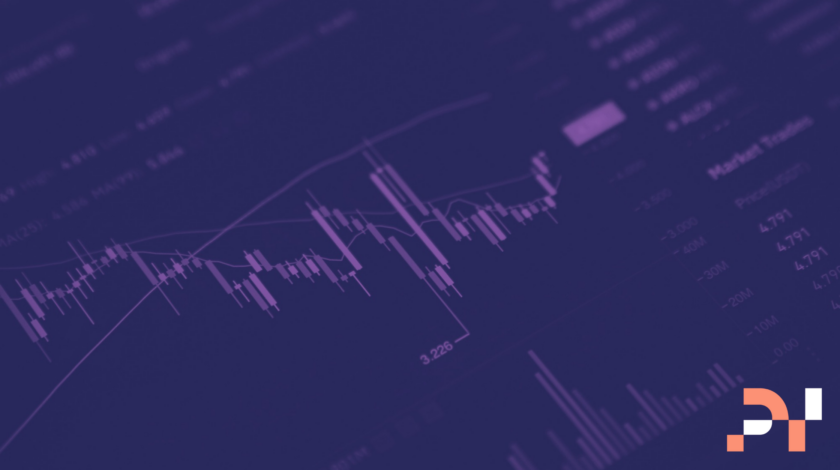 October was a pretty brutal month for the psychedelic stock market no matter which way you look at it. While the rest of the stock market performed well, individual psychedelic-focused stocks and ETFs performed poorly.

Before we get to psychedelics, let’s take a step back and review how other sectors of the market performed in October.

The psychedelics market missed this historic rise in prices though with only a handful of stocks ending the month positive.

Using the Psychedelic Invest Index as a proxy for the psychedelics sector, one can see that the market was down more than 37% in October.

Now, much of the index’s poor performance was due to Relmada Therapeutics being down nearly 82% (which we will get to below), but regardless, other large-cap psychedelics stocks were also significantly down in the month.

Looking at other benchmark indexes, we can see that the psychedelics market in October was truly unique.

For example, the SPDR S&P Biotech ETF (XBI) was fairly range-bound, finishing October up a little more than 3%, while the iShares Biotechnology ETF (IBB) did very well, up ~10%.

As alluded to above, the main reason for the psychedelic sector’s poor performance in October was due to Relmada Therapeutics.

On October 13, Relmada reported that their lead asset had failed a phase 3 trial for major depressive disorder (MDD) when it did not achieve its primary endpoint.

Although the stock was steadily rising in the months leading up to the results, the negative outcome sent the stock plummeting nearly 80%.

Now that we have covered the happenings in the psychedelic stock market for October, let’s take a look at what the rest of the year might hold and make some predictions for going into 2023.

The psychedelic (and greater biotech) market right now seems to have reached a sort of stalemate.

On one hand we have positive progress in the sector with good clinical data, positive regulatory happenings, and M&A activity. On the other hand though, we have major macro related headwinds including rising interest rates, rising inflation, and uncertainty around worldwide happenings (Russia, Ukraine, China, etc).

It seems as though for the remainder of the year – at a minimum – the greater biotech market will be dependent on macro factors.

With that, let’s make some predictions for Q4 and into 2023. 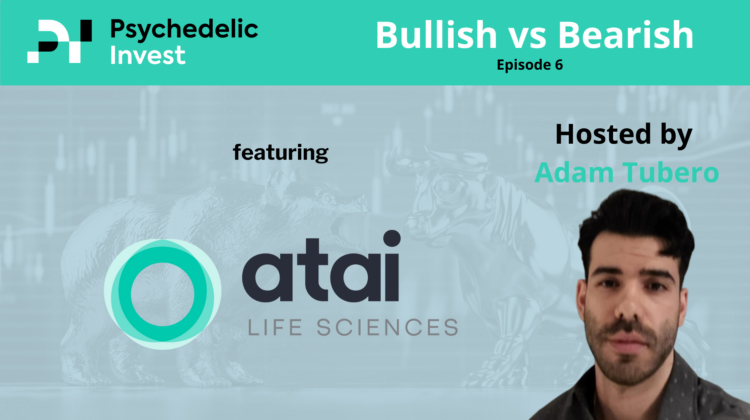 In this episode of Bullish vs Bearish, Adam Tubero talks about atai Life Sciences ($ATAI). For the first time, this episode features special guests. Adam is joined by ControlPlusZ and Jake Slomowitz (Mindmed31415 on Reddit). Are they Bullish or Bearish? Watch the video below to find out. As always, you can like, comment, and share…

Cybin Inc. (NEO:CYBN | NYSE American: CYBN), a biopharmaceutical company focused on progressing Psychedelics to Therapeutics®, today announced that the Company presented a poster highlighting preclinical data for its deuterated psilocybin analog, CYB003 at Neuroscience 2022 hosted by the Society for Neuroscience (“SFN”) taking place November 12-16, 2022, in San Diego, CA. “It is exciting to…