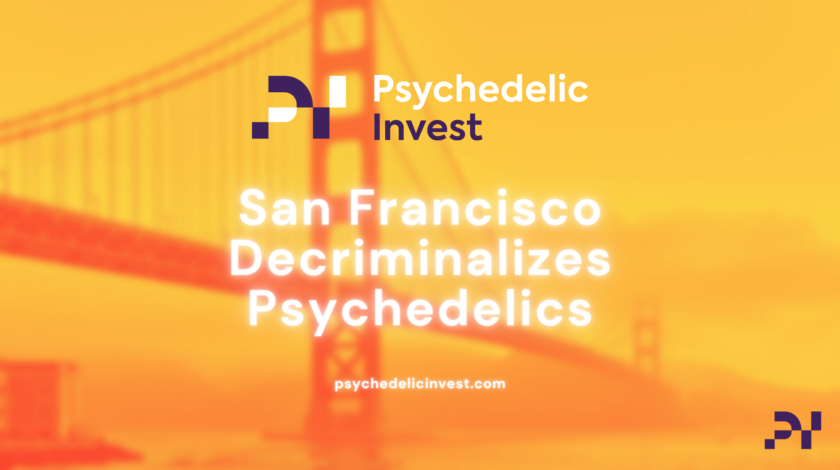 San Francisco, unsurprisingly, has become the next American city to decriminalize psychedelics. They are following the lead of over a dozen other cities nationwide that have voted over the past few years to decriminalize some psychedelic compounds. Having been the center of the psychedelic movement back in the 60s, it comes as no surprise that the city would be one of the first to loosen up its attack.

It should be noted that decriminalization does not mean that it will be legal. The plants will remain illegal but would become the lowest priority for law enforcement in San Francisco. Decriminalization would mean that city resources would ‘not be used for any investigation, detention, arrest, or prosecution.’ Those using entheogenic plants will also still be at risk of federal repercussions, as many of these plants are schedule 1 drugs and local decriminalization does nothing to protect citizens from federal law.

Entheogenic plants are defined as: “a psychoactive, hallucinogenic substance or preparation especially when derived from plants or fungi and used in religious, spiritual, or ritualistic contexts”. The word originates from the Greek word Entheos, which means “possessed or inspired by a god.

Common entheogens include magic mushrooms, ayahuasca, iboga, peyote, and san pedro. The use of this word, instead of “psychedelic” suggests a view of these plants as a sacrament that people should rightfully have access to. This desire for a spiritual experience does not mean that the mental health and personal growth benefits are not also a part of it.

While in a clinical setting, many patients who underwent psychedelic treatment have reported it as a “mystical experience,” while also alleviating symptoms such as depression and anxiety. This would be beneficial for the growing number of people who are feeling disconnected from themselves and society, and San Francisco needs this now more than ever.

The vote comes as the city attempts to tackle the drug and mental health crisis in San Francisco. Along with the tech industry, the foggy city is known for its large homeless population, rampant drug use, and growing rates of crime. Since the beginning of the pandemic, all of these issues– with which the city was already struggling– have grown out of control. They are looking for new solutions for an increasingly out-of-control problem, and there is hope that psychedelics could help.

In addition to the vote to decriminalize entheogenic plants, they passed a resolution to set up “safe consumption sites.” These are locations where addicts can safely consume drugs under the supervision of medical professionals. The goal is to reduce overdose deaths and hospitalizations. San Francisco reported approximately two overdose deaths per day last year. Drug use is rampant in San Francisco– people are shooting up and smoking meth casually on the streets. The development of safe consumption sites could help with the overdose problem while potentially feeding addicts into a recovery program utilizing psychedelics. This, however, is a reality that is still a few years away.

Safe consumption sites have warranted critique for “condoning drug use.” However, they have been successful around the world in reducing overdose deaths and strain on healthcare resources. Also, when people are coming into government-run centers there is a higher probability of getting into an addiction recovery program. Psychedelics could prove to be beneficial in addressing the drug addiction problem in San Francisco.

LSD, MDMA, and Psilocybin have shown high efficacy in addiction. The prospect of psychedelic treatment centers, though still a few years away, would be a valuable tool in combating San Francisco’s drug problem.

Ibogaine, a compound derived from the West African Iboga shrub, has shown great promise in treating opioid addiction by restoring the body’s opioid receptors to their natural state. Iboga was mentioned as one of the entheogens that the city intends to decriminalize. This would make practitioners more comfortable bringing the medicine to San Francisco– where it is certainly needed.

Decriminalization is the first step toward legalization, but the path to access psychedelic health care is still a long one. Every city and state will follow its own timeline in the development of psychedelic regulation reform. Though Denver was the first city in the US to decriminalize, Colorado will be voting to do so state-wide for the first time this coming November election. The pace at which states are able to progress through the steps of legalization varies based on the fabric of the population and government officials.

Earlier this year, the State Senate scaled back a bill to decriminalize certain psychedelic compounds in California. The bill was inspired by a growing body of research supporting the use of psychedelics to treat mental health issues like depression, addiction, and PTSD. The bill was put on hold but will likely return sometime in 2023.

California cities are taking things into their own hands. Three cities, including San Francisco’s neighbor Oakland, have already decriminalized psychedelics. Denver was the first city in the US to do so in 2019, and since then more cities, and even states, have been joining. Though psychedelics won’t follow the same path that cannabis has taken, there are some similar patterns and indicators that we can look at.

The nature of a psychedelic experience distinguishes it from cannabis. Cannabis is not the same as saying Magic Mushrooms, and the development of the industries is going to follow different paths. However, one pattern that seems to be identical in the two industries is that of decriminalization and legalization. The states that took the lead on legalizing cannabis are now doing the same with psychedelics.
There has been no know talk about introducing anything similar to Oregon’s measure 109, which allows for psychedelic clinics to take up shop. If California does decriminalize certain psychedelic compounds state-wide in 2023, we can expect to see the availability of treatment centers on the horizon. 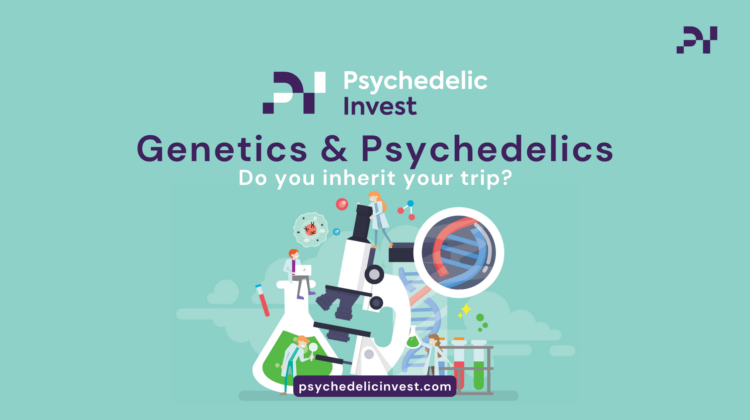 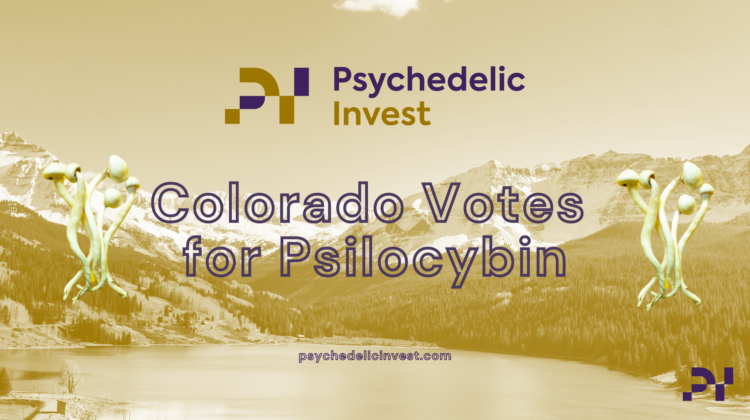 As the public perception of psychedelics begins to shift, so too are the regulations that govern them. Back in 2020, Oregon became the first state in the US to legalize the use of psychedelic mushrooms with Measure 109. Colorado may be the next state to follow in its footsteps with the legalization of Psilocybin and… 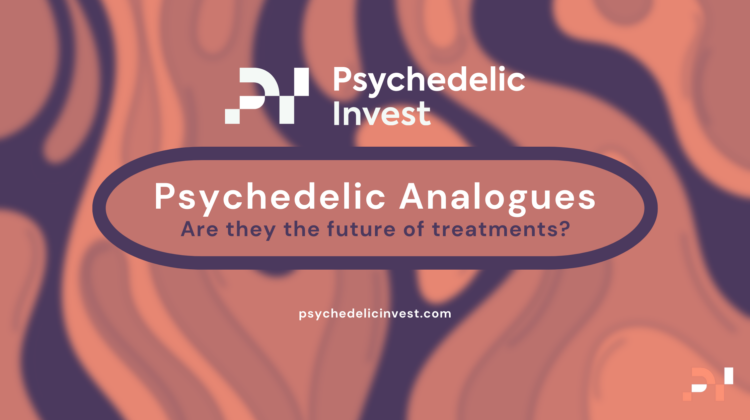 Traditional psychedelics have shown great potential for treating issues like depression, anxiety, PTSD, and addiction. Psilocybin and MDMA will likely be available for patients in the next couple of years with other psychedelic compounds like LSD and DMT following suit. Even if these compounds can significantly help those who have access to them, there are…