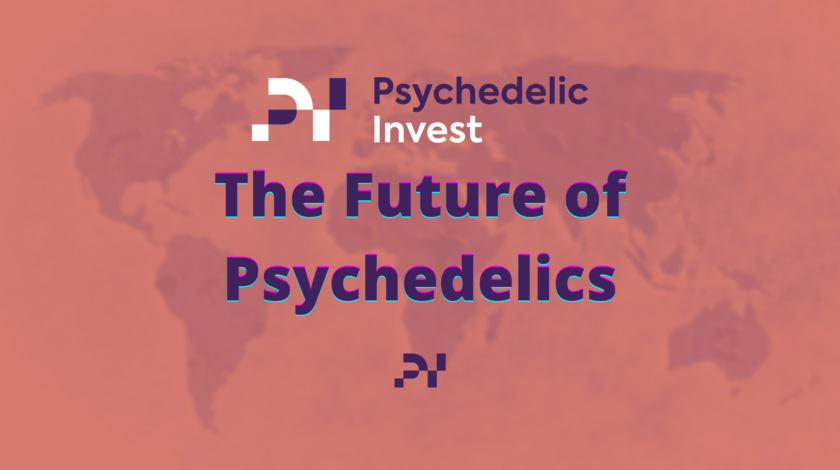 The Future of Psychedelics

Will 2023 be similar to 2022? We certainly hope not. But for what it’s worth, we did the research and made some reasonable predictions below.

2023 is going to be another rollercoaster… for the US, the World, and certainly the psychedelic industry. We are heading in for a bumpy and exciting ride, so buckle up. The new year is going to be full of new discoveries, increased access to psychedelics, novel challenges, and important decisions.

There will be more phase 3 clinical trials of psychedelic drugs. The results of these trials will give a concrete timeline of when the first psychedelic drugs will hit the market. Right now, the best guess says around 2025, but there is little certainty until a psychedelic drug makes it through the FDA process for drug approval. There will be lots of new clinical trial data coming out of all the major biotech companies in the space. There will be a wealth of new studies commencing, along with trials moving through the later stages of the drug approval process. Some early-stage studies are testing the efficacy of psychedelics for indications never before looked at in this manner.

Despite the lengthy process that companies must go through to get a new drug approved by the FDA, there is going to be a significant amount of growth in access to psychedelic treatment in 2023.

That brings us to Oregon. January 1, 2023, marks the end of the two years that the Oregon Health Authority (OHA) had to build the container that will hold legal access to psilocybin. The state voted to legalize access in 2020, and this coming year we will get to see the new law come to fruition.

January marks the beginning of the application process for those planning to open treatment centers. These health centers will likely be open for service in the second half of the year. By the end of 2023, the first round of data and feedback on Oregon’s psilocybin program will tell us the benefits and shortcomings of this type of program. Colorado will also be underway designing its own regulations for legal psilocybin treatment, however, access won’t start until 2024.

On a less positive note, predictions for the global economy in 2023 are not looking fantastic, and this will have an impact on the psychedelic industry.

With many experts predicting a recession, we may see a thinning out of the market in a “survival of the fittest” fashion. This year, capital has become harder to come by compared to 2020 and 2021 when investors were pouring money into psychedelic companies. Many companies have been preparing for an economic downturn by securing enough cash runway to last them another few years. The companies that have secured their financial position will continue to thrive in 2023, with lots of new developments on the horizon. However, those that have not been securing capital and decreasing cash burn may find 2023 impossible to survive.

Though unfortunate for workers, it is natural to see some companies fall out as the stronger ones secure their place at the top of the market. This coming year we will likely see a few companies close their doors, or be acquired by companies that are in a stronger position.

Stocks will continue to fluctuate because of uncertainty in the macro economy and psychedelic industry. As the biotech companies (which is most, but not all, of the public psychedelic companies) continue to progress through clinical trials, there will likely be an increase in confidence about psychedelic stocks– companies may see their stocks rise as a result. However, significant and sustained increases in the psychedelic index will not be seen until companies can start pulling in considerable revenue.

Next year will be much like this year in the psychedelic industry– full of excitement, hope, and challenges. The source of excitement and hope remain largely the same because those sentiments live in the belief that psychedelic medicines will transform the healthcare industry and society at large. 2023 will be a year full of huge strides toward that goal. 2023 will also be a year full of challenges– some new and some old.

What the psychedelic industry will look like in 10 years is somewhat of a mystery. The research done over the past few years tells us that there is significant potential for psychedelics in medicine and society as a whole– how exactly that will manifest can only be told with time.

Psychedelics will continue to intertwine with the fabric of contemporary society. 20 years from now, psychedelics will undoubtedly be a keystone of society. Over the years, there will be conflicts and resolutions that send the industry in new and exciting directions.

The compounds that are used to treat mental illness and the science that backs it will develop and create a system that is impossible to fully predict at this point. The industry is still in its infancy stage, and what it will become is beyond our wildest imagination.

This year the industry has had many milestones that psychedelic advocates have dreamed of for decades. This year has also brought with it new conflicts as psychedelic medicine is integrated into the standard medical and financial model. There is strife between indigenous practices and the medical establishment on how psychedelic medicines should be administered.

During a technology and psychedelics panel at Wonderland Miami, two indigenous practitioners dismissed the clinical take on psychedelic treatment as fueled by greed, but the community model of medicine is simply not applicable to the social systems that many people around the world live in.

Being passionate about what psychedelics could do for the world means asking challenging questions and not being afraid to admit that there is no easy answer. If you are reading this report, you are a part of shaping the future of psychedelic medicine, and you have the responsibility to make sure it is a bright future. 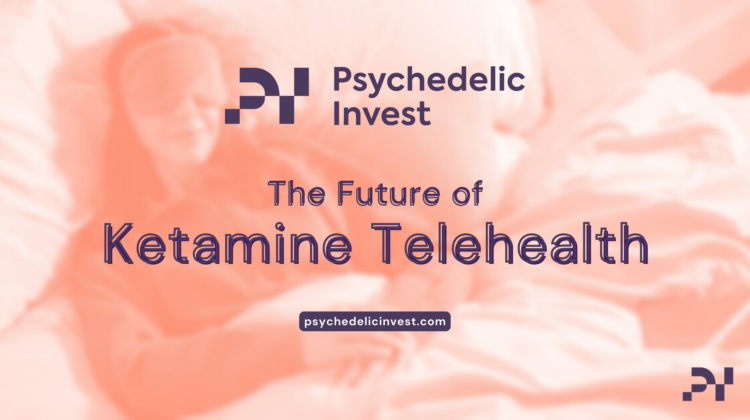 The Biden administration recently announced its plans to end the COVID Public Health Emergency (“PHE”) on May 11, 2023. This announcement has left many wondering what this means for the dozens of ketamine telehealth companies that were launched under an exception created by the PHE. Under the Ryan Haight Act, a controlled substance, such as…

Is Now the Best Time To Invest in Equity Crowdfunding Campaigns?

You’re probably familiar with the concept of crowdfunding through platforms like GoFundMe and Kickstarter… Maybe you’ve even donated to a worthy cause… your friend’s pet project… or a new product you believed in (or maybe you just wanted the free swag that came with coughing up some cash). But crowdfunding has become so much more…… 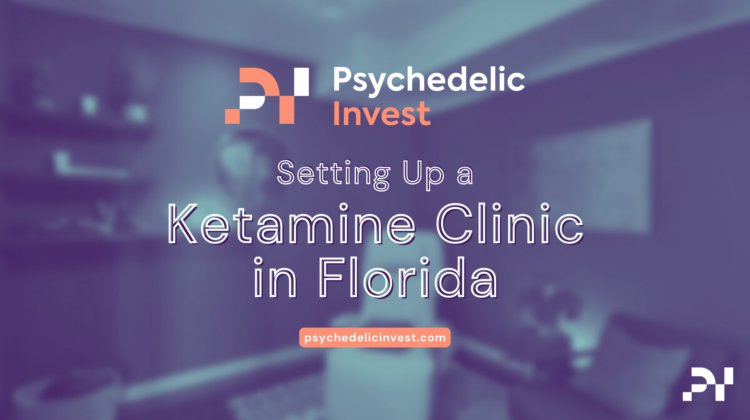 Legal Aspects of Setting Up a Ketamine Clinic in Florida

Over the past several years, we have seen an explosion of investors and entrepreneurs forming ketamine clinics in Florida. As of December 2023, the Neuly Practitioner Database shows that there are 66 ketamine clinics operating in Florida. With an expected FDA-approval date of MDMA in early 2024, we should expect these clinics to continue to…