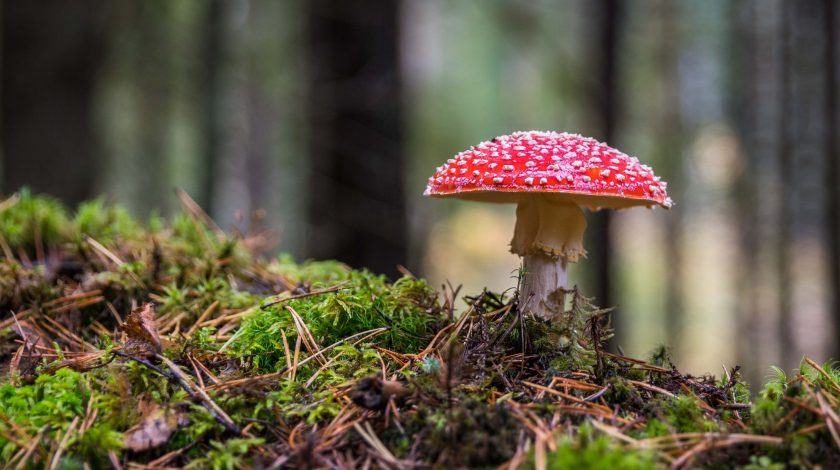 Today humans spend the majority of their days sitting behind desks. In the past we used to coexist in nature, but sadly mankind is losing appreciation for our beautiful planet. Recent studies reveal a positive link between a person’s mental health and enjoying their natural environment. Could psychedelics be the solution to uniting humans and mother nature once again?

Urbanization is both a curse and a blessing. Even with technological advances, there are negative consequences to our environment. Mankind continues to expand into biodiverse areas of the world that contain an abundant amount of life, but deforestation and our carbon footprint are killing the planet.

An interesting article connecting psychedelics and nature came out recently called ‘From Egioism to Ecoism.’ The research paper was written by Sam Gandy and Hannes Kettner from Imperial College in London. The paper reveals the connection between psychedelics and elevated bond with nature.

The article highlights a pivotal time in America during the 1960s when Americans were inspired to push ecology movements while some were consuming psychedelics. Studies have shown psychedelics such as psilocybin have increased the sense of connectedness between oneself, others, and the world at large.

Exposing oneself to nature is beneficial to a human’s well being regardless if they are under the influence of psychedelics. However, psychedelic experiences have been proven to bring us closer to our environment. If more humans used psychedelics could we turn around the downward trajectory we are heading towards in regards to our planet? 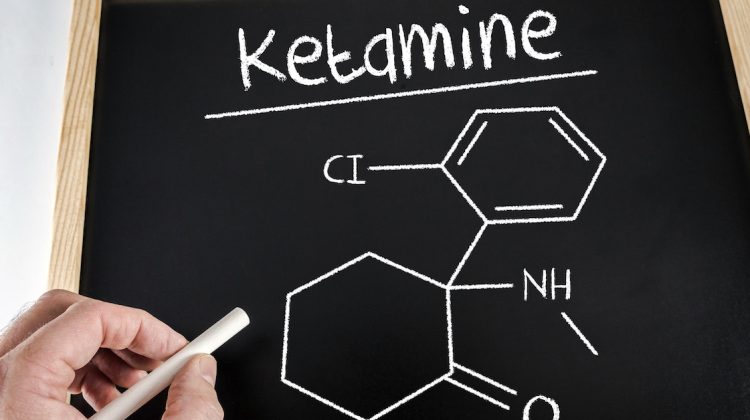 Re-Branding of Ketamine in Psychotherapy

In March of 2019, the U.S. Food and Drug Administration (FDA) approved Spravato, a nasal spray comprised of ketamine to help treat depression. This psychedelic prescription is unique because a single dose can have beneficial effects in a few hours and can continue to help for weeks.  The cause of depression at the neuro level…